Home > ATP > Tennis strides on after conclusion of ATP Tour

Tennis strides on after conclusion of ATP Tour

The ATP Challenger Tour and all three of the main ITF branches (men’s, women’s and juniors) will continue play until early December. Here’s some of the action you can follow. 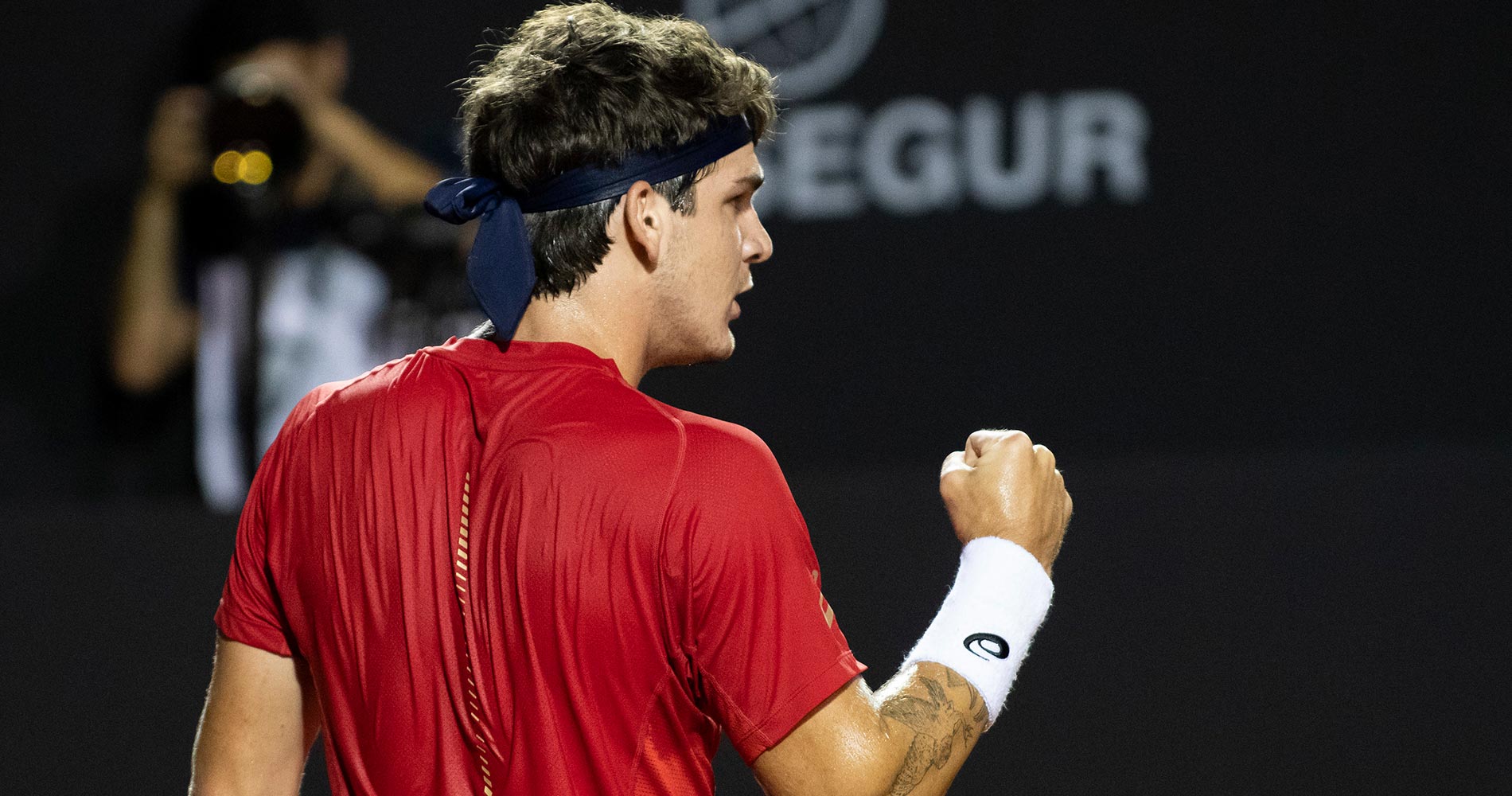 The ATP Tour might be wrapping up in 2020 with the conclusion of the Nitto ATP Finals between Dominic Thiem and Daniil Medvedev on Sunday but tennis action will still continue to go on around the world, mostly up until the first week of December.

The ITF will see an abundance of action toward the latter part of the year. On top of that, to limit travelling, a lot of the tournaments will be held in back-to-back weeks at the same location.

On the men’s side of things, there are 10 more M15 tournaments between November 23-29 and November 30 to December 6. Two tournaments will be held twice in two weeks, including in Cairo, Egypt and Monastir, Tunisia.

The ITF will operate seven more tournaments on the women’s circuit in the same two-week timeframe. All tournaments will be W15, and much akin to the men’s, Cairo and Monastir will be back-to-backs in both weeks.

Heraklion, Greece and Antalya, Turkey will also be held along with their men’s counterparts at the same time, while a tournament at Las Palmas de Gran Canaria, Spain will bolster the first week schedule.

The ITF junior Tour has a more messy schedule and more events, with 15 tournaments to finish out the season — seven in the November 23-29 week and eight from November 30 to December 5 with events at the J3, J4 and J5 levels.

All tournaments on week two of the ITA juniors tour will be held from November 30 to December 5.