For players and organizers alike, the Cincinnati tournament will serve as the final rehearsal before the US Open. Here is all the information you need to know about the 2020 edition. 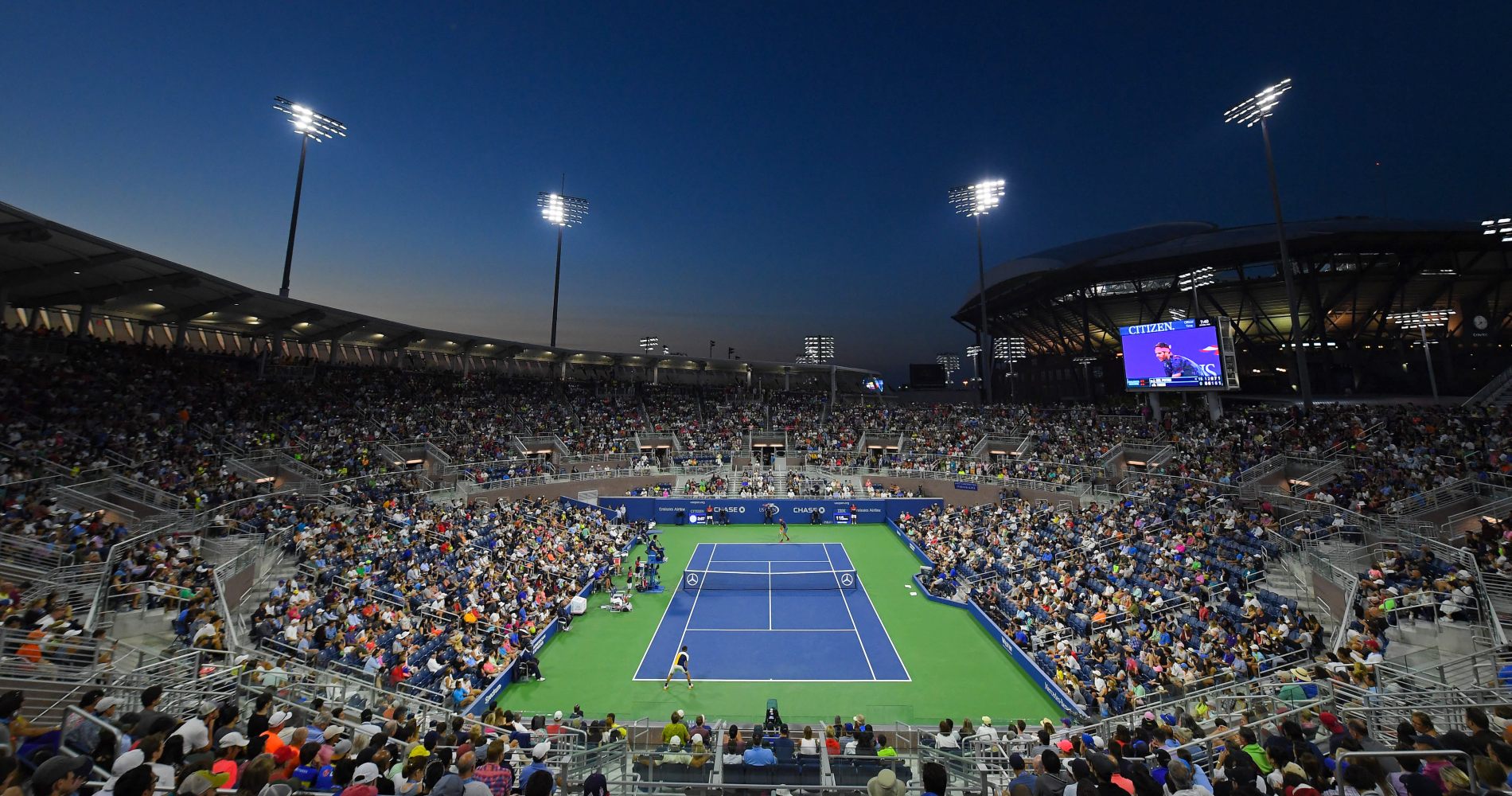 What is the category of the Cincinnati tournament?

For men, Cincinnati (the Western & Southern Open, for its current official name) has been part of the Masters 1000 category since 1981. For women, it was promoted to Premier 5 in 2009.

Where is the Cincinnati tournament played?

Usually the tournament is held in Cincinnati, Ohio at the Lindner Family Tennis Center. This year, however, it will be held in New York at the USTA Billie Jean King National Tennis Center. The relocation was necessary due to logistical and health reasons, as the Covid-19 pandemic continues to spread in the United States. For thesame reasons, no spectators will be admitted to the grounds and all matches will therefore take place behind closed doors.

What are the dates?

What is the detailed schedule for the Cincinnati tournament?

Here is the day-to-day schedule:

Get pumped for a full week of #CincyTennis on your TV!

When will the draws be made?

The men’s and women’s draws have not yet been completed. Shortly before the start of the tournament and throughout the competition week, you can find the draws here.

Who will be the main headliners?

Rafael Nadal, Roger Federer, Ashleigh Barty, Elina Svitolina…. Many players have already announced that they will not go to New York, either because of the health crisis or because of physical problems. Despite those absences, the fields should remain strong. Novak Djokovic, Daniil Medvedev, Grigor Dimitrov, Serena Williams, and Madison Keys are among the expected participants. Andy Murray and Kim Clijsters received wild cards.

Medvedev was crowned men’s champion last season. A runner-up in Washington and Montreal just before and in the US Open just after, the Russian was able to lift the trophy in Cincinnati thanks to his 7-6, 6-4 victory over David Goffin. On the women’s side, Keys emerged victorious by outlasting Simona Halep 6-1, 3-6, 7-5 in the final. 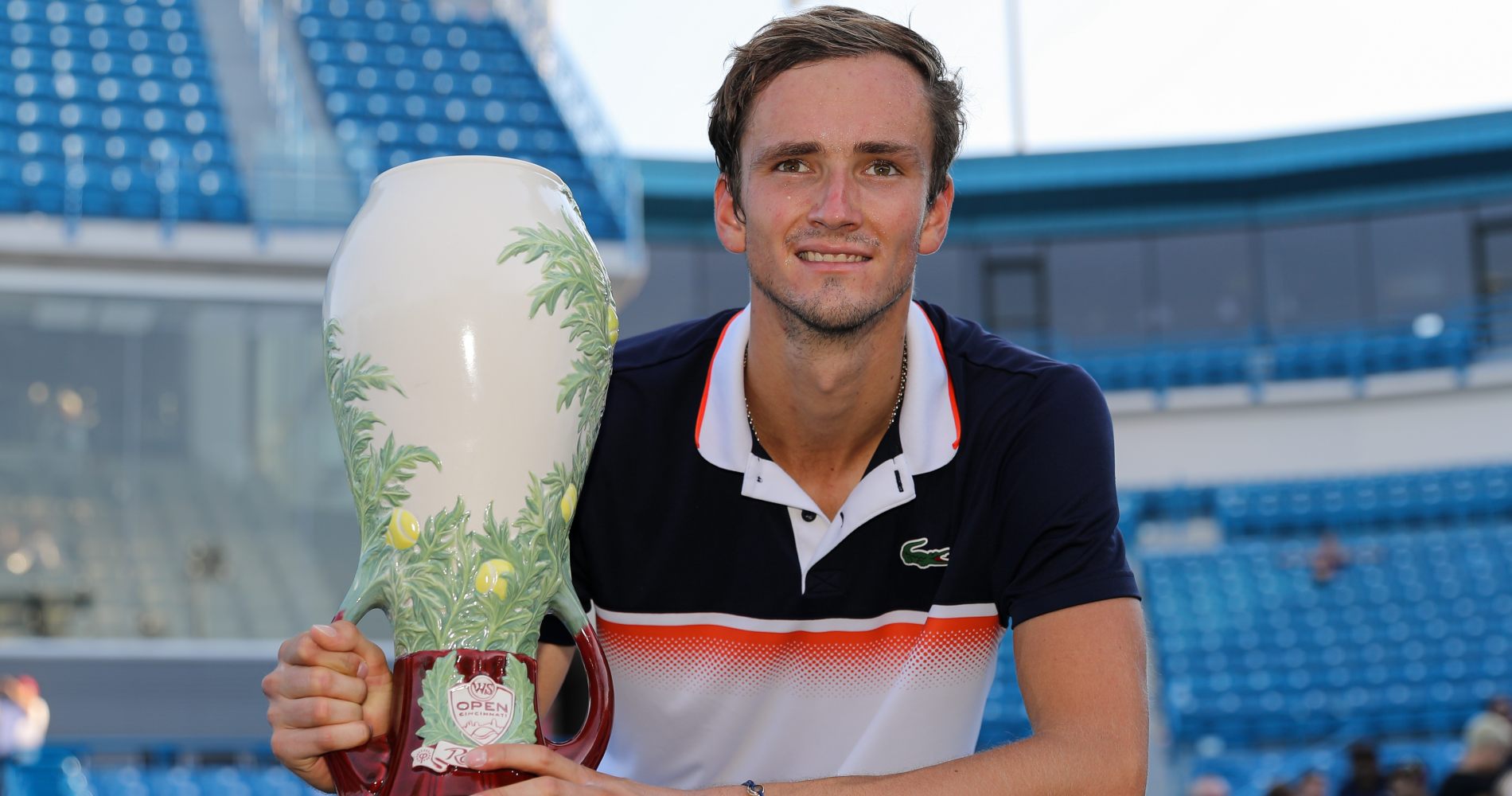 Who are the record holders of the Cincinnati tournament?

Roger Federer is the player who has most often triumphed in Cincinnati with seven titles, won between 2005 and 2015. The Swiss is ahead of Mats Wilander (four), Pete Sampras (three), and Andre Agassi (three). Since the start of the Open era, only two female players have won the tournament more than once: Barbara Potter (1982, 1988) and Serena Williams (2014, 2015).

How much does the champion of the Cincinnati tournament earn?

Where to watch the Cincinnati tournament on TV?

In France, the men’s draw matches will be broadcast on Eurosport and the women’s draw on beIN Sports. In the United States, it will be possible to follow the tournament on ESPN and the Tennis Channel.