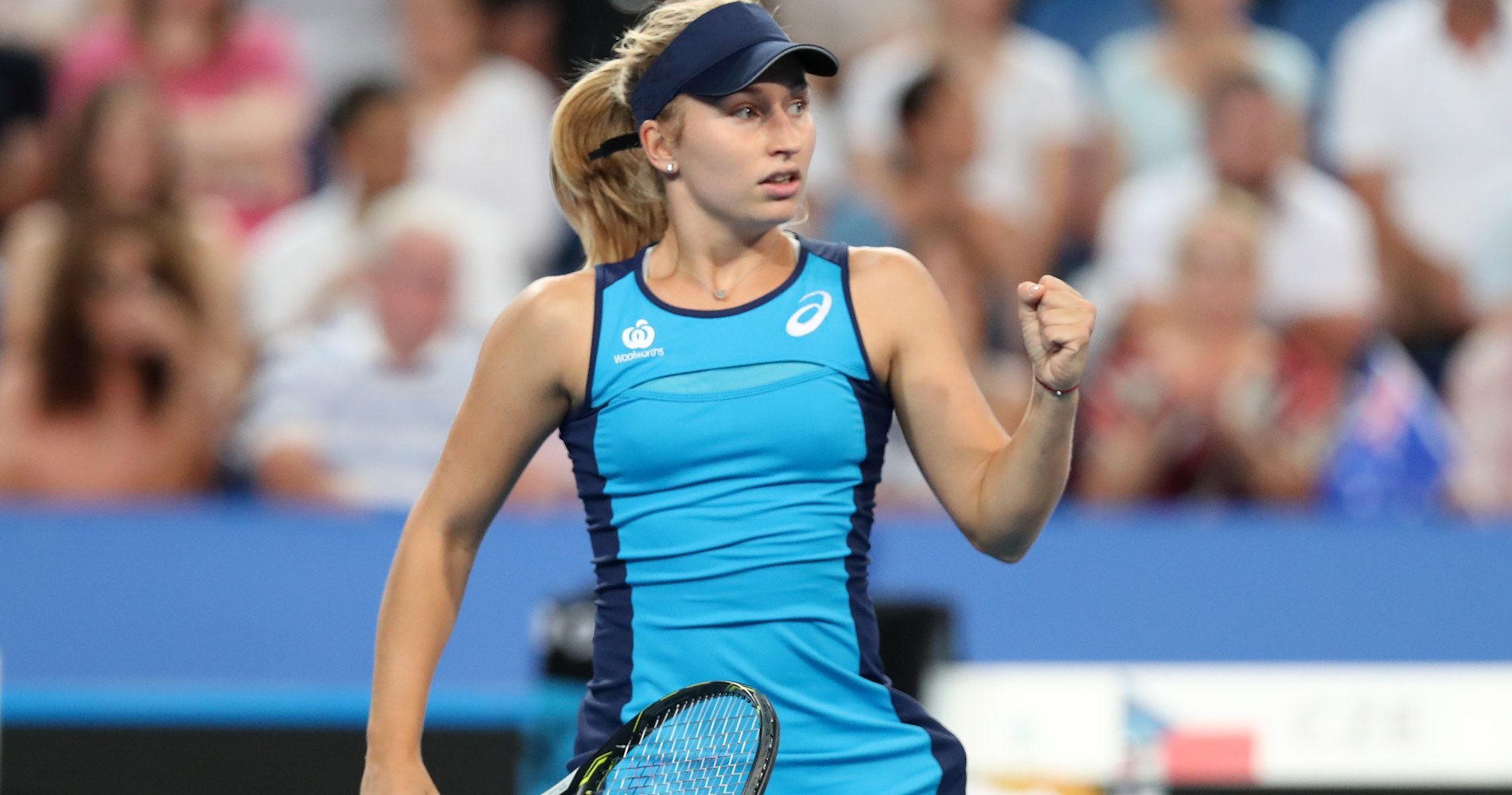 Christmas has come early for these #AO2021 wildcards. 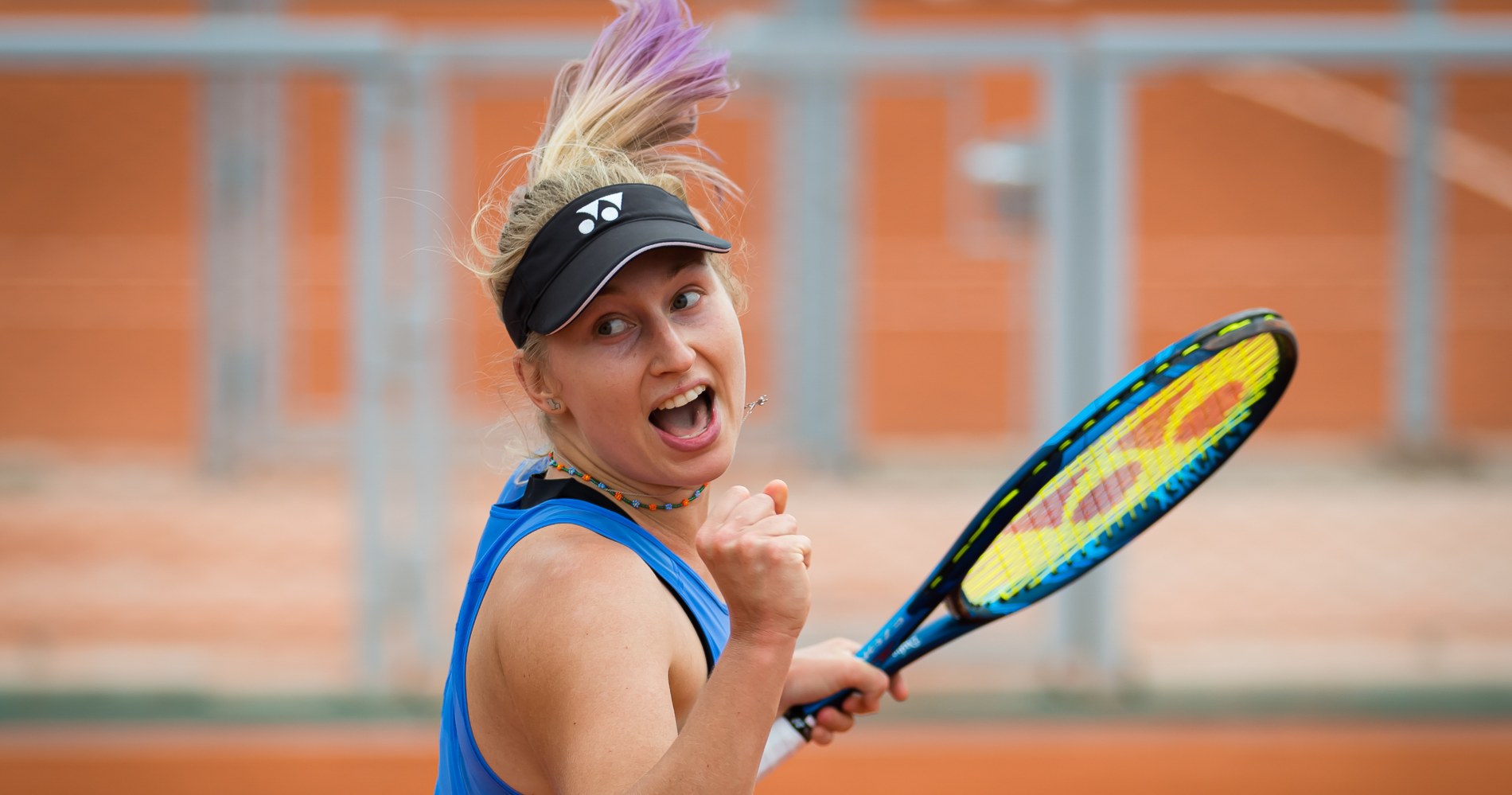 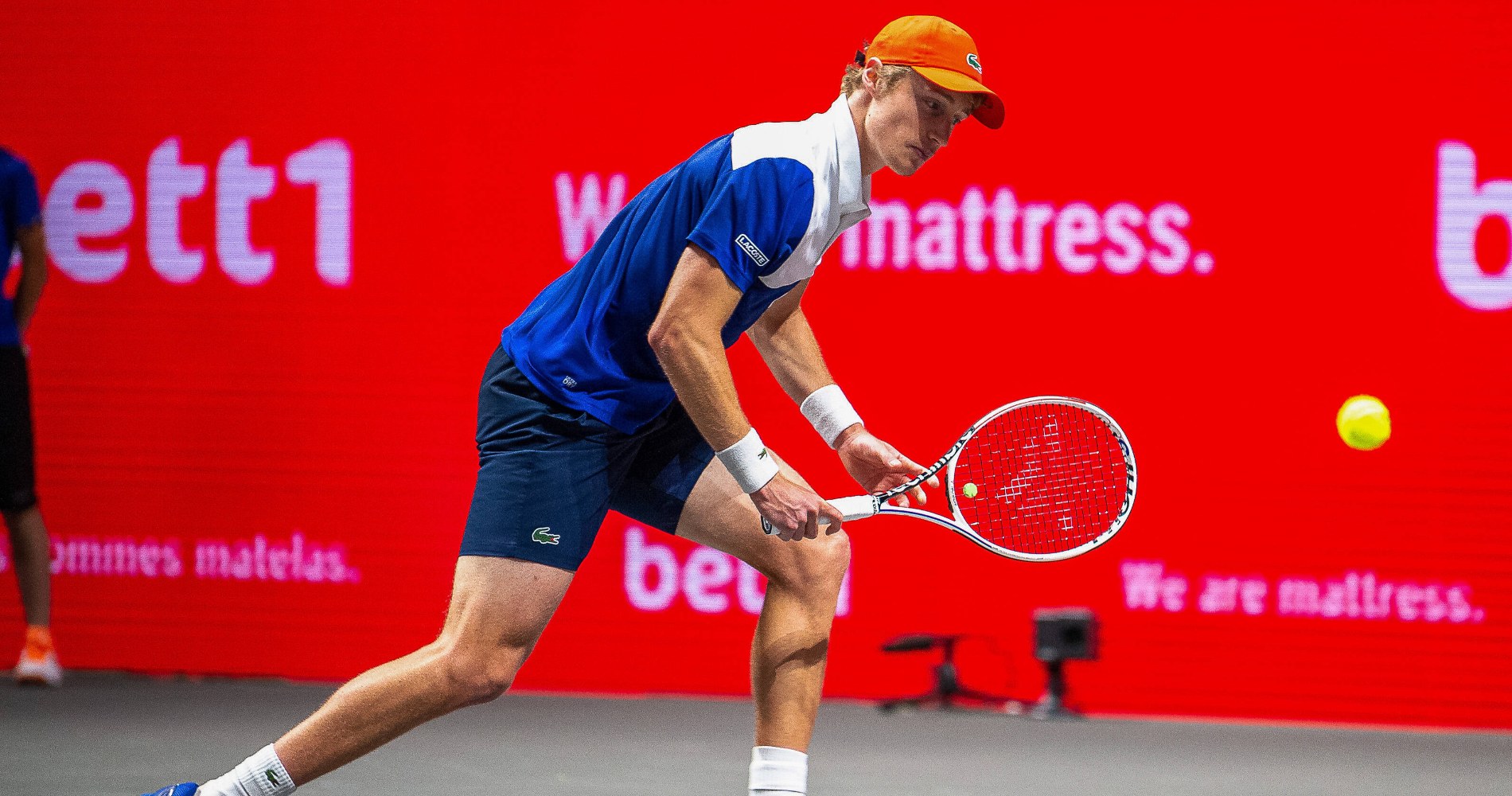