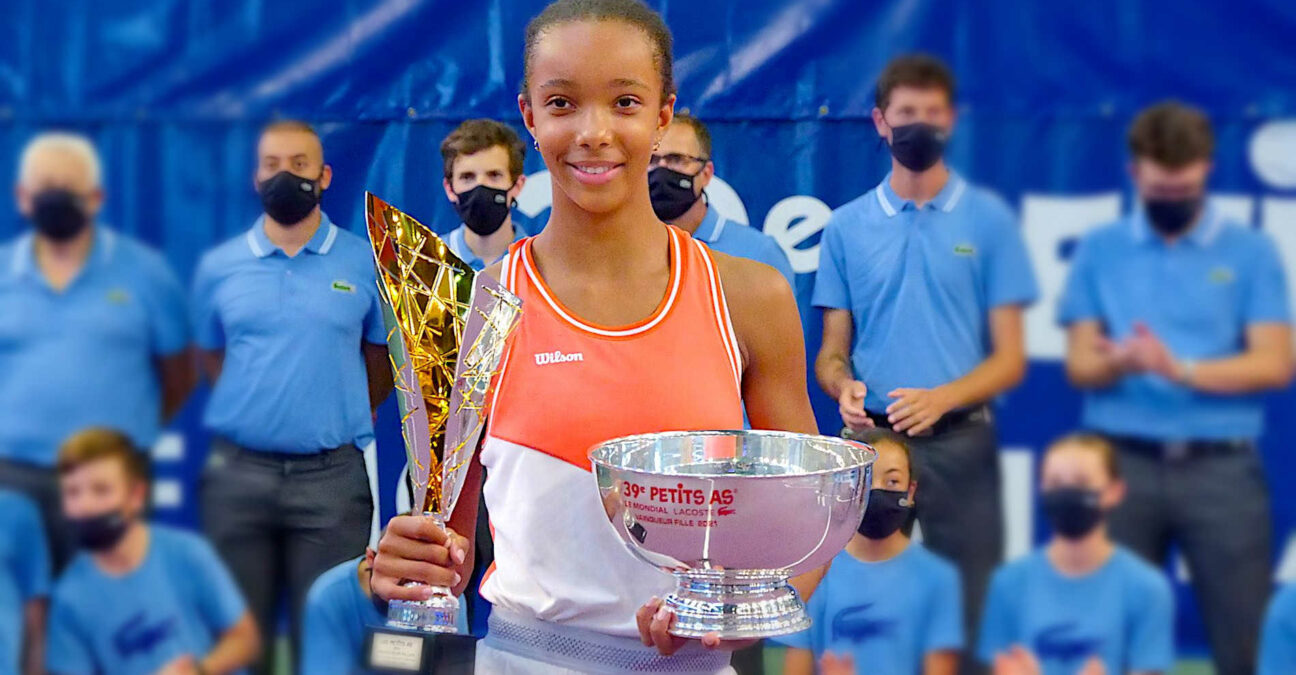 When she wins a point, no matter how important, you will hardly notice. Far from the demonstrative “come ons” that teenagers use to mark their territory on the courts, Mathilde NGijol Carré simply shakes her fist surreptitiously, with no apparent emotion on her face. She readily admits to a general lack of confidence.

But here she is, thanks to self-sacrifice and courage, the Parisian became the first Frenchwoman since 1984 to win the most important tournament in the under-14 category, the Petits As in Tarbes.

The number 7 seed, Mathilde NGijol Carré, won the final against Israeli Mika Buchnik, one of the surprises of the tournament along with British Hannah Klugsman, twelve years old, who was eliminated in the semi-final by NGijol Carré: 4-6, 6-2, 6-1 in almost two hours.

The two teenagers, born in 2007, struggled to relax and play their best tennis in the final. The score of the last two sets was harsh for Buchnik, who never really let up before breaking down in tears once the defeat was confirmed.

The loss of the first set could have demoralised her. NGijol Carré was leading 4-1 when she dropped her serve. ” I was cogitating, my serve got out of whack ” said the Parisian, who then lost five consecutive games. ” I was disappointed with what I was producing, I was even a little ashamed. ” With a first-serve percentage of only 29 percent for NGijol and five double faults in the first set (12 in total), Buchnik, perhaps the most combative player in the field, ended up winning the first set 6-4.

But NGijol managed to lean on the noisy Tarbais crowd rather than be pressured by them. She also took advantage of a drop in Buchnik’s serve (just over 50% in the last two sets, seven double faults in the whole match) to win on her first match point with a forehand return winner.

Impressed that the microphone was handed to her during the presentation of the trophies, she remembered to list the names of all her educators and coaches since she began playing at Maison-Alfort, via her trainers at the FFT. 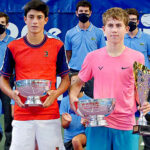