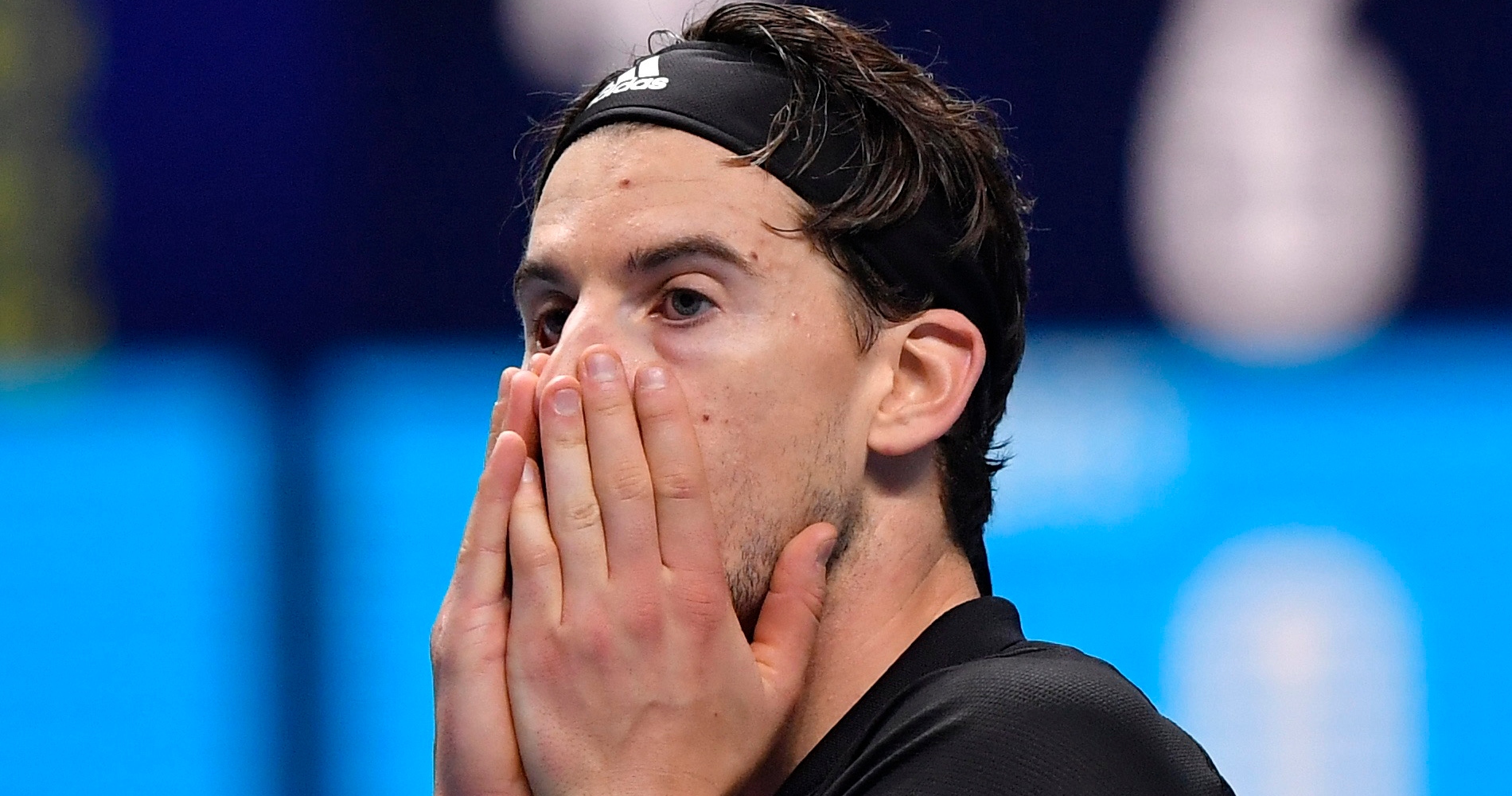 Novak Djokovic can certainly save a match point(s)…