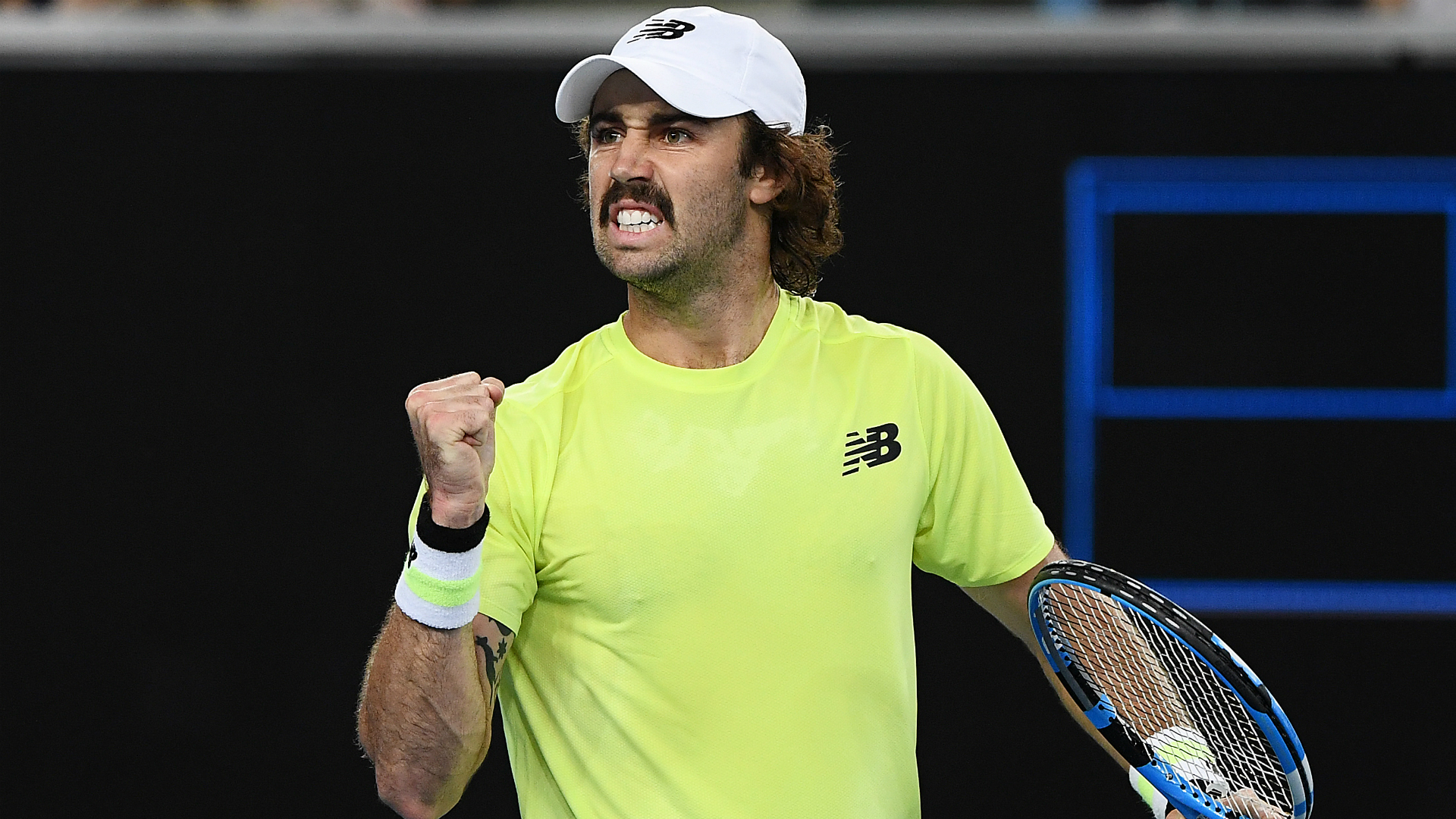 Isner was playing his first match since being forced to retire from his third-round clash against Stan Wawrinka at the Australian Open due to a foot injury.

Thompson lost to Isner in last year’s New York quarter-finals but the Australian turned the tables after two hours, 31 minutes.

“I’m pretty stoked about that. That was a tough match,” Thompson said. “I didn’t get too many looks at Isner’s serve, but managed to get the one break and held onto it.”

Standing in the way of Thompson and the semi-finals is Andreas Seppi.

Opelka opened his title defence by cruising past Yoshihito Nishioka 6-4 6-4 at the ATP 250 tournament.

Next up is qualifier Jason Jung, who stunned seventh seed Cameron Norrie 6-4 6-4, Kyle Edmund – the eighth seed – was too good for German Dominik Koepfer 6-2 6-4.

At the Argentina Open in Buenos Aires, Diego Schwartzman and Guido Pella moved through to the quarters on clay.