Tig making up for lost time in Bucharest

After reaching the last eight in her homeland, Patricia Maria Tig hopes she can inspire more mothers to play tennis. 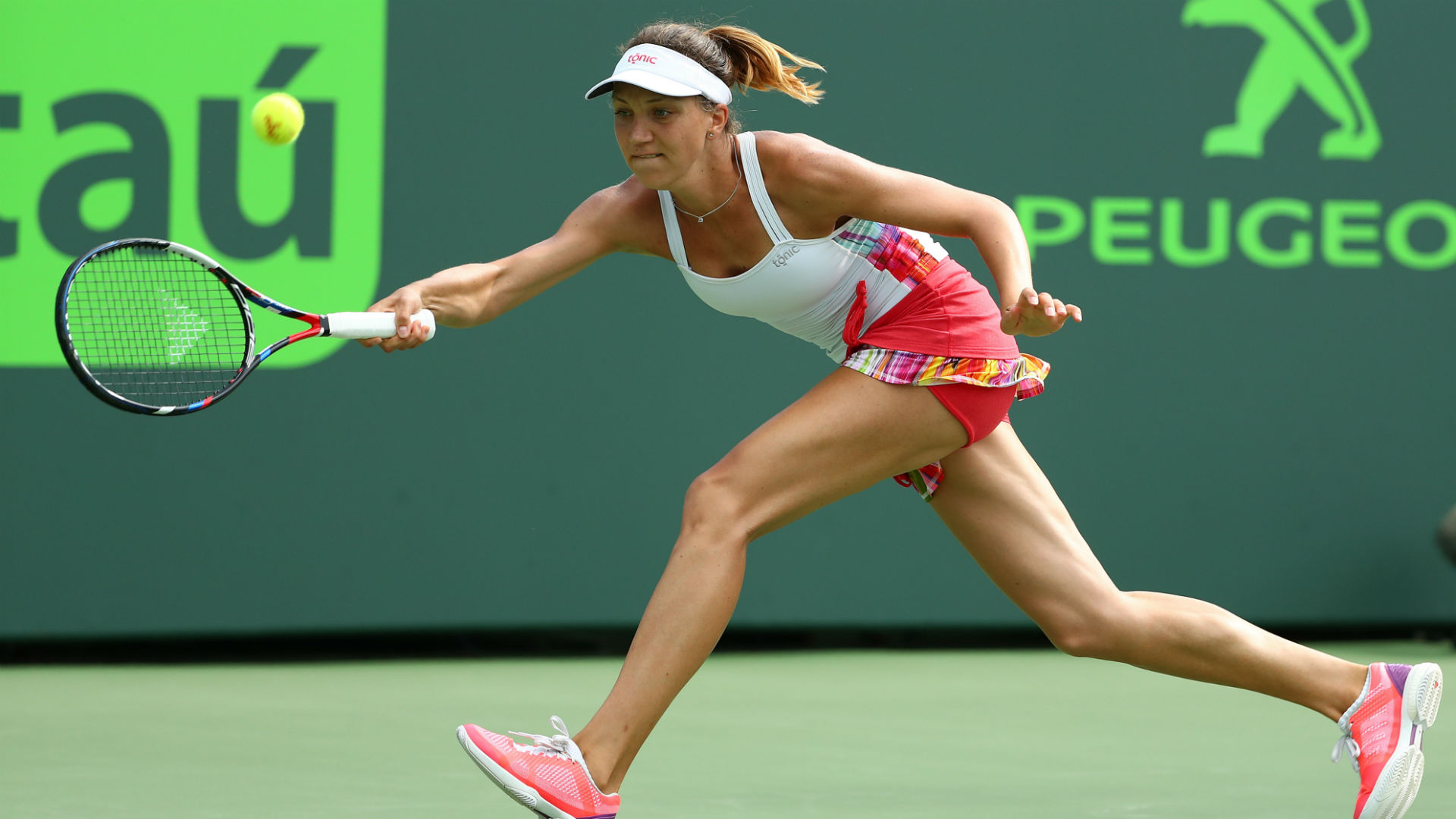 Patricia Maria Tig says she is determined to make up for lost time after dethroning Anastasija Sevastova to reach the Bucharest Open quarter-finals on home soil.

Tig is making her first WTA main-draw appearance since 2017 after suffering from injuries and then giving birth to a daughter in the past year.

The 24-year-old qualifier is making her mark in her homeland and took out top seed Sevastova 6-2 7-5 on Thursday, setting up a last-eight encounter with Kristyna Pliskova.

“I missed tennis and now, I’m trying to enjoy every moment of it. I hope more mothers will play, because women need to see that this is not something impossible to do,” said Tig.

“I don’t feel inferior to any player. I know that if I go on court and give my best, I can win the match too.”

Martina Di Giuseppe advanced when Veronika Kudermetova – who had taken the first set 6-2 and was trailing 5-4 in the second – retired, while Aliona Bolsova ended her contest with Barbora Krejcikova at 6-0 3-2 down due to an ankle injury.

Fourth seed Mihaela Buzarnescu bowed out of the Ladies Open Lausanne with a 1-6 7-6 (7-2) 7-5 defeat at the hands of Fiona Ferro.