Tig run goes on in Bucharest as Cornet rallies in Lausanne 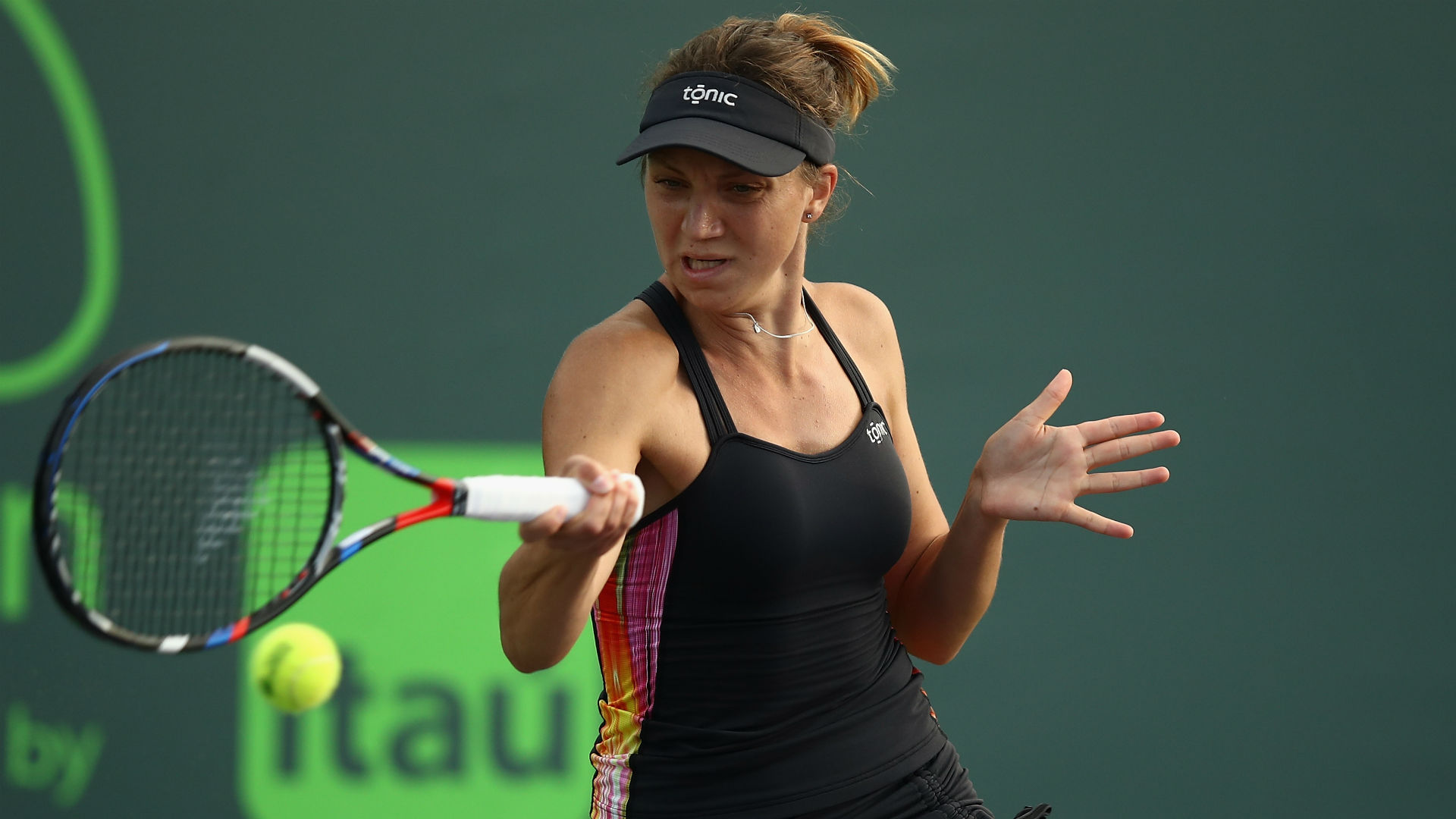 Patricia Maria Tig continued her impressive run at the Bucharest Open on Friday, knocking out Kristyna Pliskova to reach the semi-finals.

Appearing in the main draw of a WTA Tour tournament for the first time since 2017, Romanian Tig continued to enjoy home comforts as she upset her eighth-seeded opponent 6-3 3-6 6-3 after one hour and 49 minutes on court.

Elena Rybakina knocked out second seed Viktoria Kuzmova to also reach the semi-finals, leaving Laura Siegemund – who will face Tig next after defeating Irina-Camelia Begu – as the last seeded player left in contention.

Three months into her comeback following a 19-month hiatus due to injury and pregnancy, Patricia Maria Tig is in the @BRDOpen semifinals!

At the Ladies Open Lausanne, Alize Cornet rallied impressively from a set down to defeat Natalia Vikhlyantseva and reach the last four.

The third seed – who won the tournament last year when it was held in Gstaad – proclaimed the 4-6 6-1 6-3 victory to be her “best match” of the tournament so far and will next fact Tamara Korpatsch, a winner in three sets against Jil Teichmann, the last remaining Swiss player in the field.

In the other half of the draw, Fiona Ferro eased past former US Open champion Samantha Stosur, triumphing 6-4 6-2.

Her next opponent will be Bernarda Pera, who came through in a deciding set against Han Xinyun.