Grand slam board director Bill Babcock said there could be little justification for Bernard Tomic to be reimbursed with his prize money. 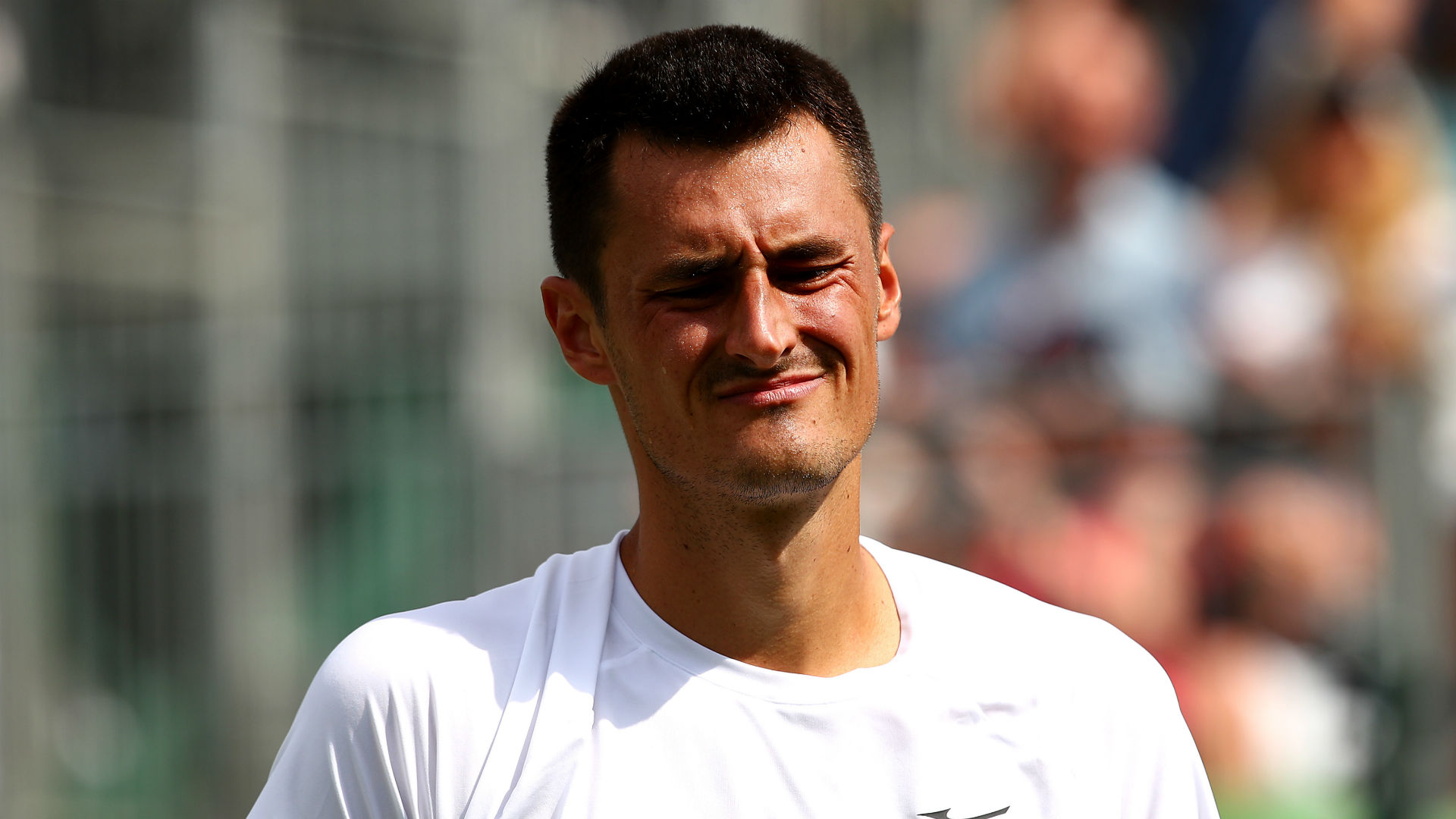 Bernard Tomic has failed to recoup the prize money he was docked at Wimbledon and the Australian was also hit with a verbal volley from the Grand Slam board.

Tomic had to hand back the £45,000 he was given for a 6-2 6-1 6-4 first-round thumping by Jo-Wilfried Tsonga at the All England Club this month due to a perceived lack of effort.

The world number 103 was dispatched by Tsonga in just 58 minutes – the shortest men’s singles match at SW19 in 15 years – but Tomic stressed afterwards he was trying.

Tomic challenged the decision to take his prize purse off him, but not only was he unsuccessful with that appeal, he was also given a ticking off.

Grand slam board director Bill Babcock wrote in a verdict letter that was published by the New York Times: “A review of your historical record of misconduct at grand slams, never mind elsewhere, provides little justification for an adjustment.

“In your case, Bernard, I am sure you would agree there is no historical evidence to give comfort to the theory that you can reform your behaviour.”

Babcock added that Tomic will be refunded 25 per cent of his fine should he avoid a sanction in his next eight grand slam events.

However, Tomic intends to appeal the decision further, telling the New York Times: “I don’t care about this 25 percent; I care about the right thing for players in the future.”