Bernard Tomic has found himself in hot water at Wimbledon for the second time in three years after being fined for not trying hard enough. 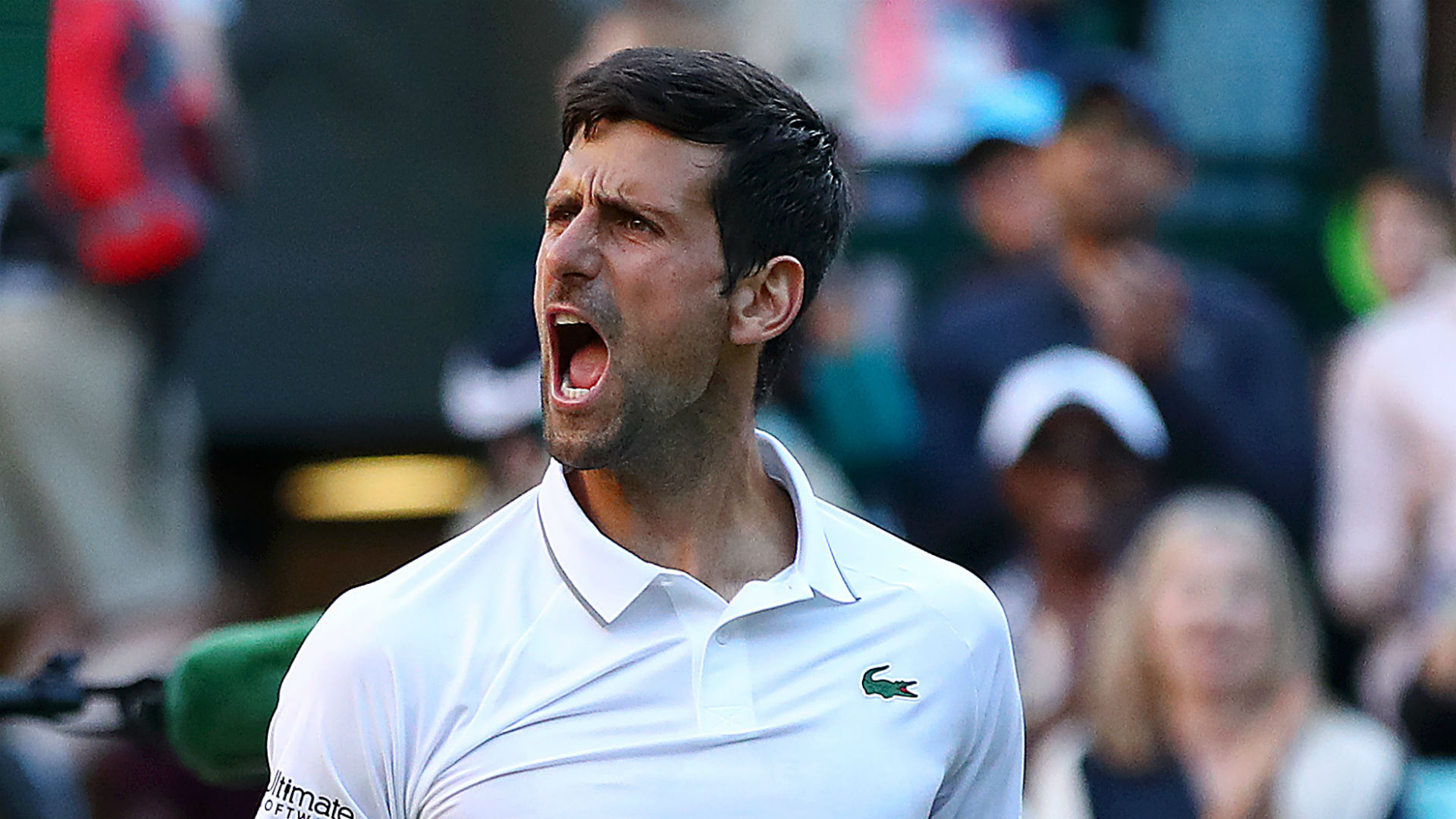 Bernard Tomic has been fined his full Wimbledon prize money of £45,000 after the match referee deemed he “did not meet the required professional standards” in his loss to Jo-Wilfried Tsonga.

The Australian was beaten 6-2 6-1 6-4 in the first-round match in just 58 minutes at SW19, offering scant resistance against the Frenchman.

It was shortest Grand Slam men’s match at the All England Club in 15 years.

Tomic, who has the opportunity to appeal, has previously been in trouble with the authorities for ‘tanking’ and was fined $15,000 (£11,581) after a first-round loss at Wimbledon to Germany’s Mischa Zverev two years ago.

Through in 58 minutes @tsonga7 wins the shortest gentlemen’s singles match at The Championships since 2004, beating Bernard Tomic 6-2, 6-1, 6-4#Wimbledon pic.twitter.com/MQCnuKvPlI

After that match the 26-year-old stated he was “bored” but Tomic denied giving insufficient effort against Tsonga.

Tsonga will now meet Ricardas Berankis of Lithuania in the second round.