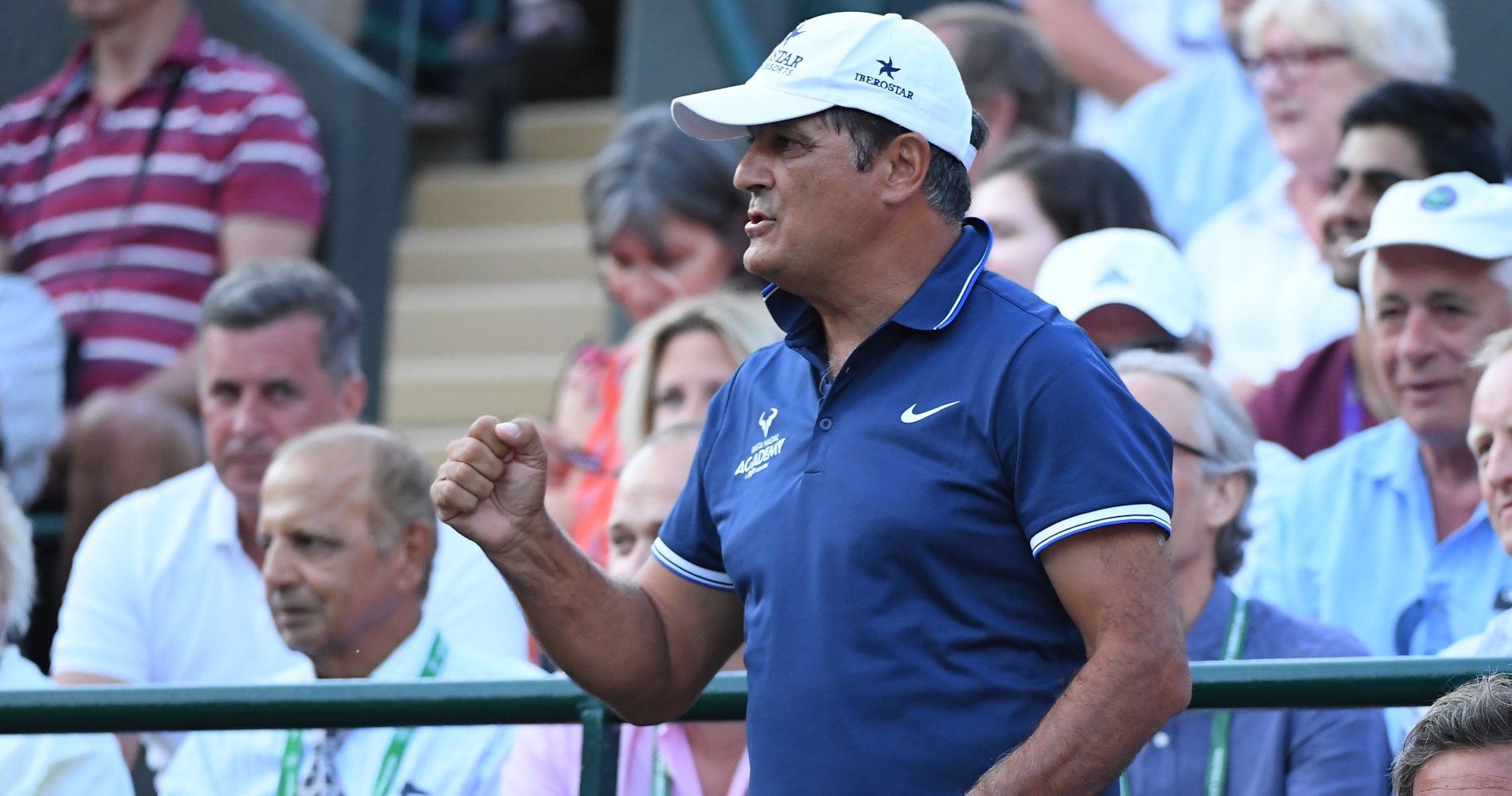 Toni Nadal, the uncle and former head coach of Rafael Nadal, has issued some firm criticism of Daniil Medvedev’s performance in Sunday’s Australian Open final. Nadal, writing for El Pais, says that all the statistics in the world cannot measure emotions and mental strength, and this is the category where he found Medvedev’s performance lacking.

“I’m sure Daniil came out to the Rod Laver Arena with all the information about Novak well analyzed, but he was not able to retain his poise, to overcome the frustration of [not] delivering the first set, or to keep up the fight in those difficult moments,” Nadal wrote, in comments translated from Spanish to English. “It surprises me that, sometimes, athletes of this level have that little capacity to face the difficulty. I imagine that once the match was over, the Russian realized the missed opportunity and the little endurance he exhibited.” 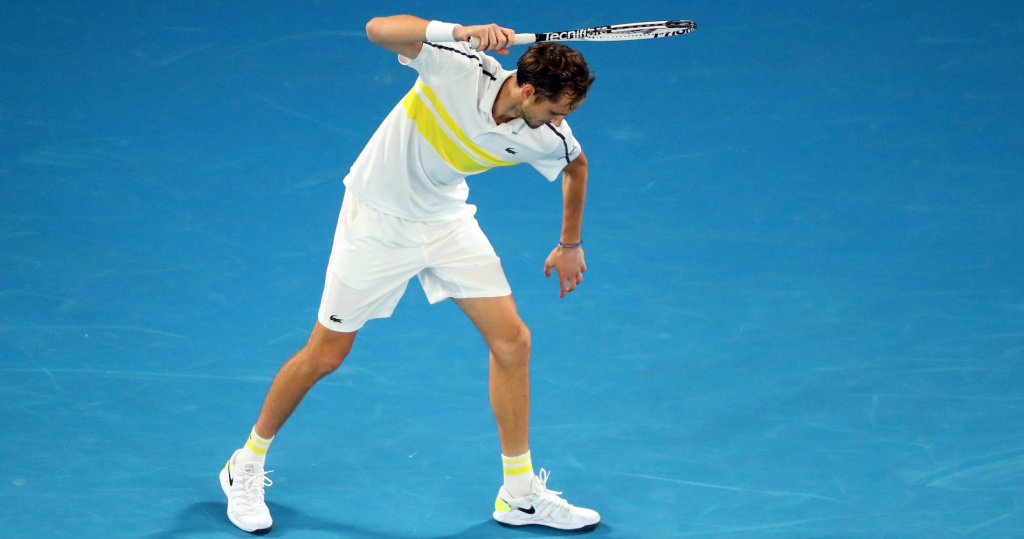 Toni Nadal, who played a major role in helping develop the legendary mental toughness and competitive spirit of his nephew Rafael, is known for employing strict discipline and hard-nosed tactics. It’s hard to argue with the results – Nadal won 16 of his 20 Grand Slam titles with his uncle at the helm.

Uncle Toni believes that Medvedev was not strong enough when things were going against him in the final.

“A day before the final, he said that the pressure was higher for Djokovic, who cannot miss the opportunity to win titles if he wants to match Roger and Rafael,” Nadal wrote of the 25-year-old Russian. “But the outcome of the match showed that the pressure was much greater for him. The difference between scoring a first Grand Slam or missing a new opportunity has an overwhelming weight, no matter how young you are … He was not able to fight each ball as if it were the last… surrender in each exchange as if his life depended on it.”