Top seed Simona Halep lifted her game up a few gears on Friday as she cruised into the semi-finals of the Prague Open. 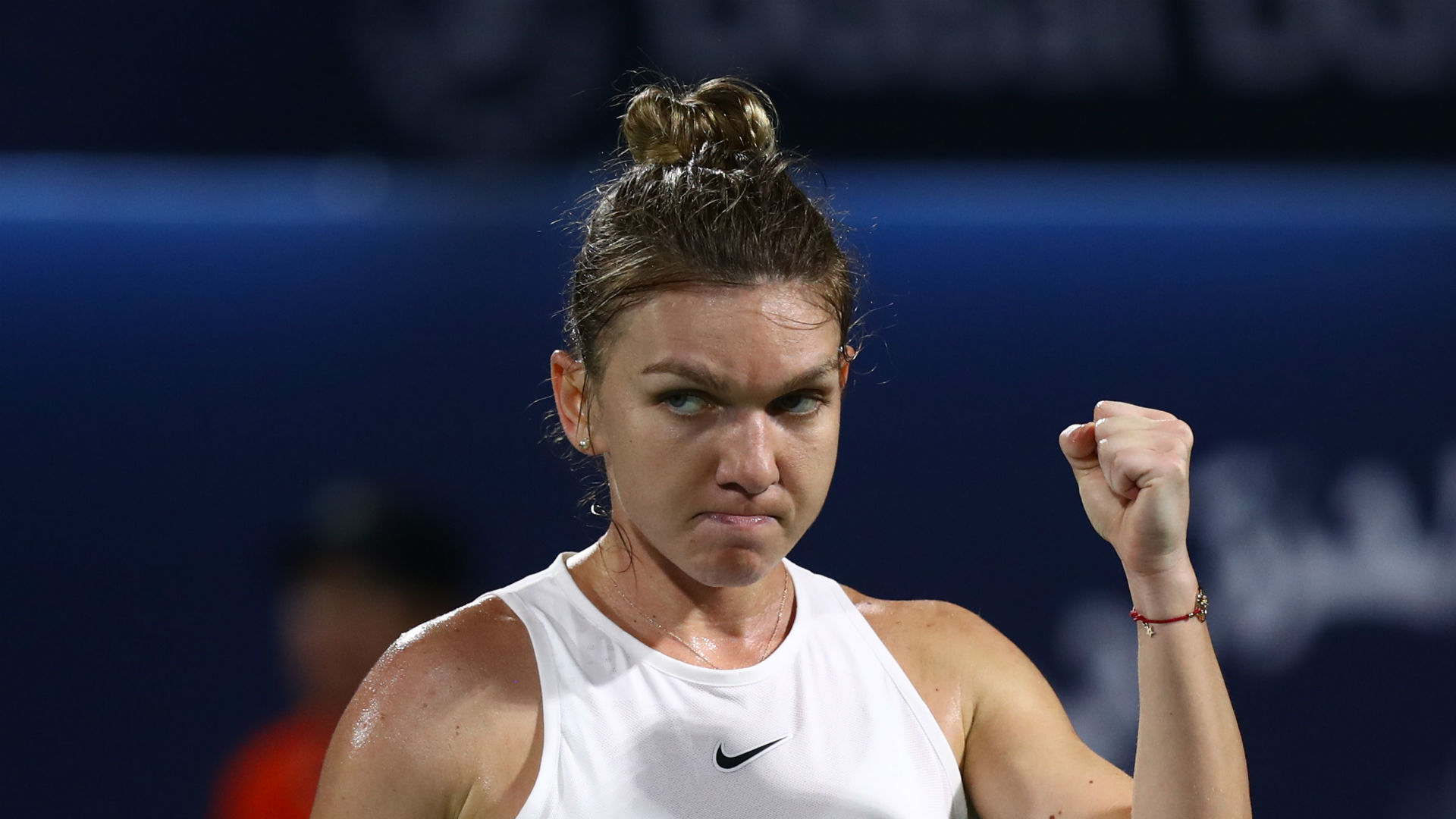 The world No 2 had needed three sets to get through her first two matches in what’s her first tournament back since the Tour resumed after the shutdown due to the Coronavirus pandemic.

But the Romanian was far too strong for lucky loser Magdalena Frech, winning seven games in a row to claim her place in the last four.

“It was better today,” Halep said in her post-match courtside interview. “The whole game was good, better. I’m happy I can play better and better, day by day. It was a good one and I’ll take it.”

Wimbledon champion Halep has yet to decide if she will play this month’s US Open but said she was happy with how her game is improving.

“I hit the ball stronger,” she said. “I opened up the court better and I finished off with some drive volleys.”

Halep will now play her fellow Romanian Irina-Camelia Begu or Sara Sorribes Torno of Spain. “Both of them are very good players,” Halep said. “I’m here just to give my best, fight to the end and try to win the match.”

Third seed Elise Mertens of Belgium will play Czech Kristyna Pliskova in the other semi-final. Mertens ended the run of Eugenie Bouchard, holding off the Canadian 6-4, 1-6, 6-4 while Pliskova progressed when Ana Bogdan retired in their clash, despite leading 5-2 at the time.