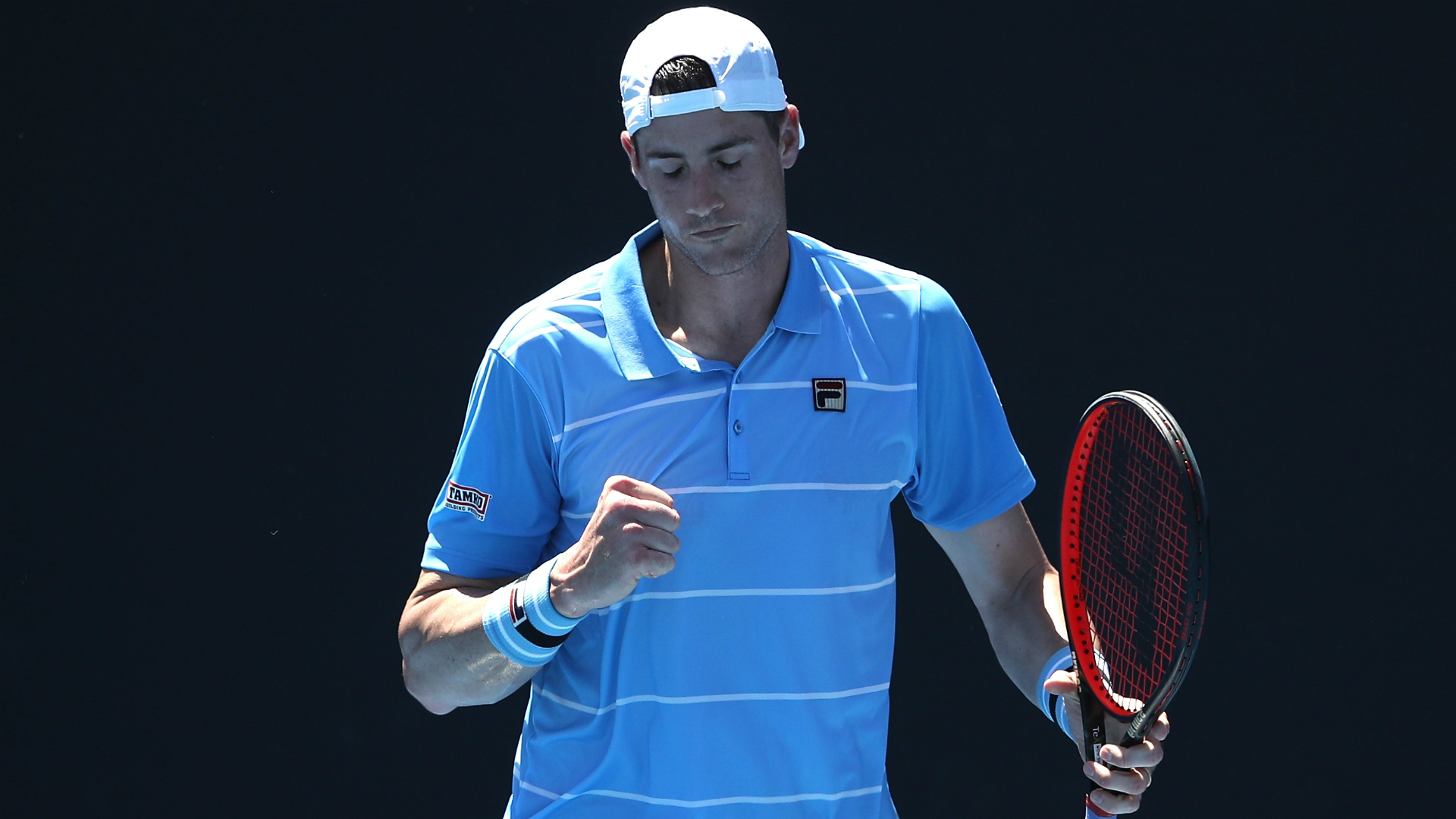 John Isner started his pursuit of a fourth Hall of Fame Tennis Championships title with a three-set win over Kamil Majchrzak in the last 16.

Top seed Isner reached the quarter-finals after outlasting his Polish opponent 6-4 6-7 (5-7) 6-3 on the grass at Newport on Wednesday.

“It wasn’t easy, I played a long match, two hours and eight minutes. The conditions were brutal. It’s windy and like 90 per cent humidity, so it was tough conditions out there,” Isner said. “But I’m happy to claw through there because it wasn’t pretty at times, that’s for sure.”

Next up for Isner is Matthew Ebden in a rematch of the 2017 final after the Australian defeated Denis Kudla 6-2 6-2.

While Isner progressed, seeds Adrian Mannarino and Jordan Thompson exited in the round of 16.

It was not all bad news for the seeds as Ugo Humbert (fourth) and Alexander Bublik (seventh) advanced at the expense of Ramkumar Ramanathan and Viktor Troicki respectively.