A pair of high-profile seeds were dumped out of the ATP Swedish Open on Wednesday, while Leonardo Mayer won well in Croatia. 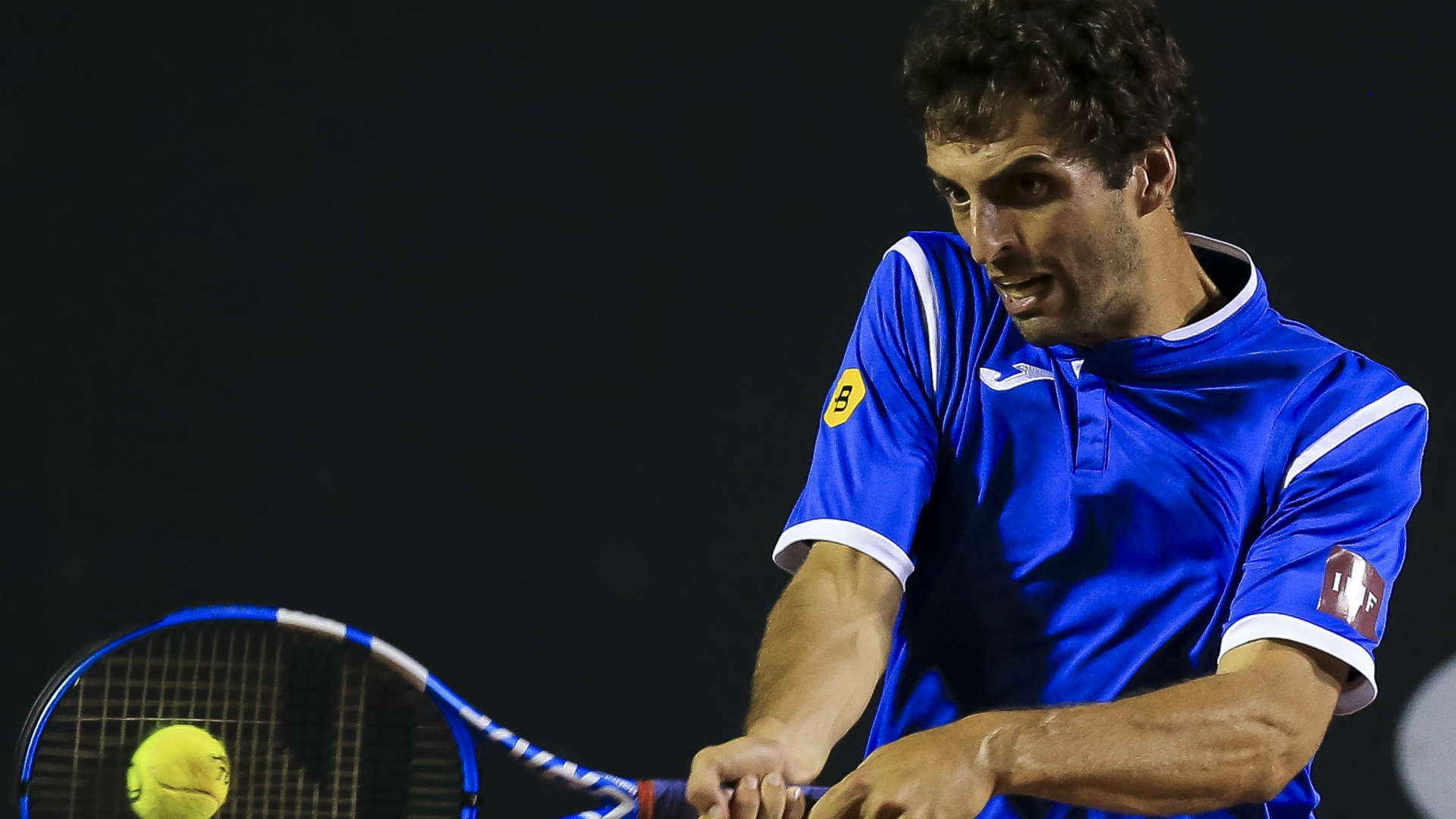 Top seed Christian Garin and second seed Fernando Verdasco were knocked out of the Swedish Open on an action-packed Wednesday.

World number 37 Garin was no match for Jeremy Chardy in the upset of the day, the Frenchman winning 6-4 6-4.

Chardy hit 12 aces in his triumph and won six of the last seven games in the second set to set up a meeting with Nicolas Jarry, who beat Mikael Ymer 7-5 6-3.

Key to the world number 99’s win was saving eight of a possible nine break points.

Ramos-Vinolas will next play another Spaniard, Roberto Carballes Baena, who posted a 6-1 7-6 (7-4) win over Damir Dzumhur.

Also on Wednesday, Leonardo Mayer fought back impressively to defeat Jiri Vesely in three sets at the Croatia Open in Umag.

Stefano Travaglia progressed in an all-Italian affair, after he won the first set against Fabio Fognini, who retired early in the second.