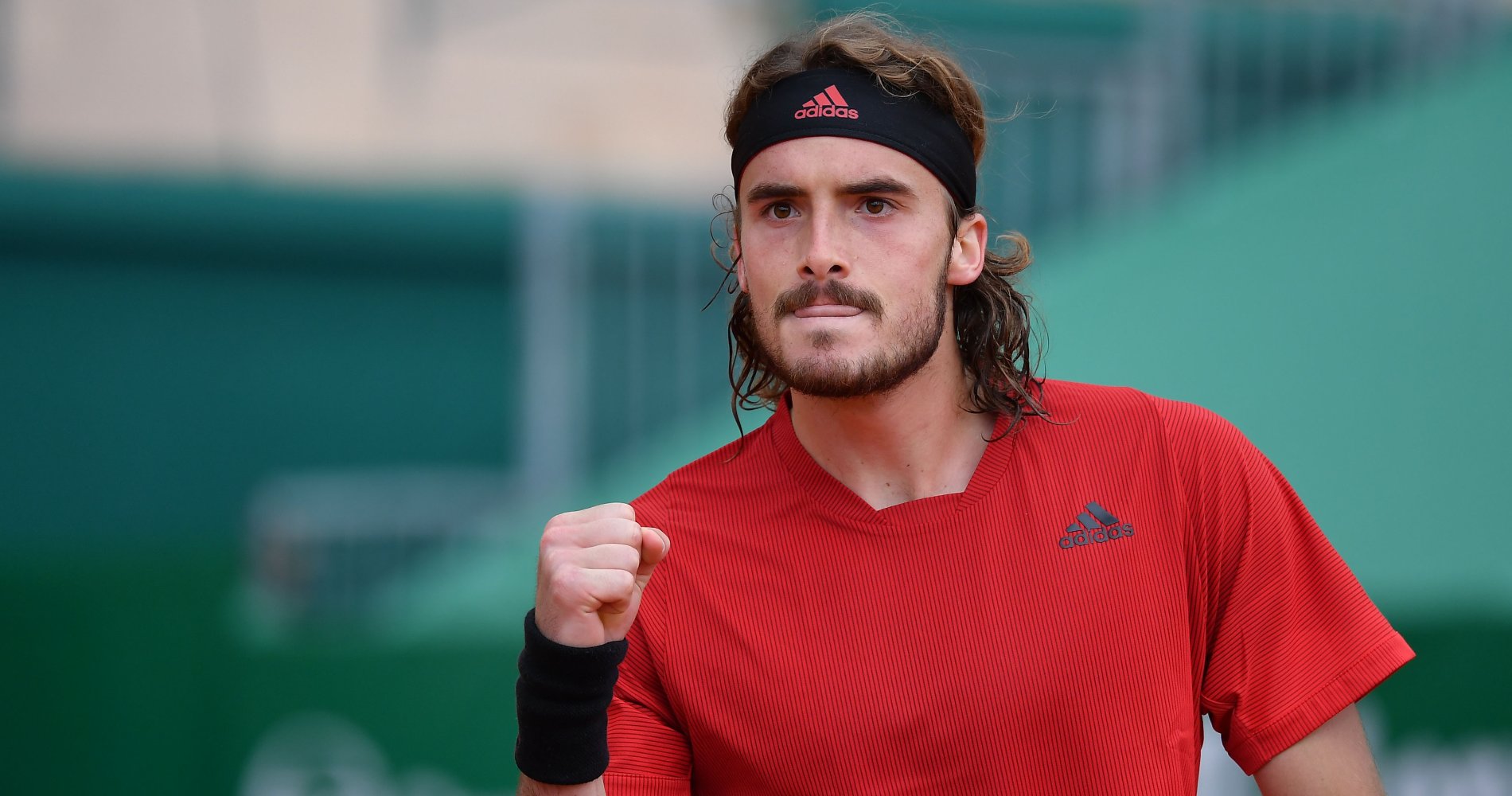 Greece’s Stefanos Tsitsipas ended the stunning run of Britain’s Dan Evans as he marched into the final of the Monte-Carlo Masters with a 6-2, 6-1 victory on Saturday.

World No 33 Evans had beaten world No 1 Novak Djokovic on the way to his first ever Masters 1000 semi-final but the efforts of the week caught up with him and he was well beaten by the world No 5.

“I found ways to play at my best,” Tsitsipas said. “It was really difficult to maintain my level of consistency and I am really happy I managed to deal with all the different moments during the match. I had a lot of opportunities to hit the forehand, and think how I wanted to construct the point.”

Tsitsipas will play the winner of the second semi-final between Andrey Rublev, the Russian who shocked 11-times champion Rafael Nadal in the quarter-final” and Casper Ruud of Norway.

With Djokovic and Nadal out, a new Masters 1000 winner is guaranteed and Tsitsipas made a fast start, taking the attack to Evans.

With Evans struggling to put enough first serves into court, Tsitsipas broke for 4-2 and then broke again two games later to wrap up the opening set.

One set away from the #RolexMCMasters final 👀@steftsitsipas takes the opener 6-2 over Dan Evans. pic.twitter.com/7rD3BQu9r0

Evans had shown resilience throughout the week but having also made the semi-finals of the doubles event, his legs were perhaps heavier than in the early rounds.

And Tsitsipas was in relentless mood, breaking in the fourth game of the second set and maintaining his momentum to clinch a confident victory.