Tsitsipas gets the job done in Dubai

Stefanos Tsitsipas proved too strong again for Alexander Bublik, this time in Dubai. 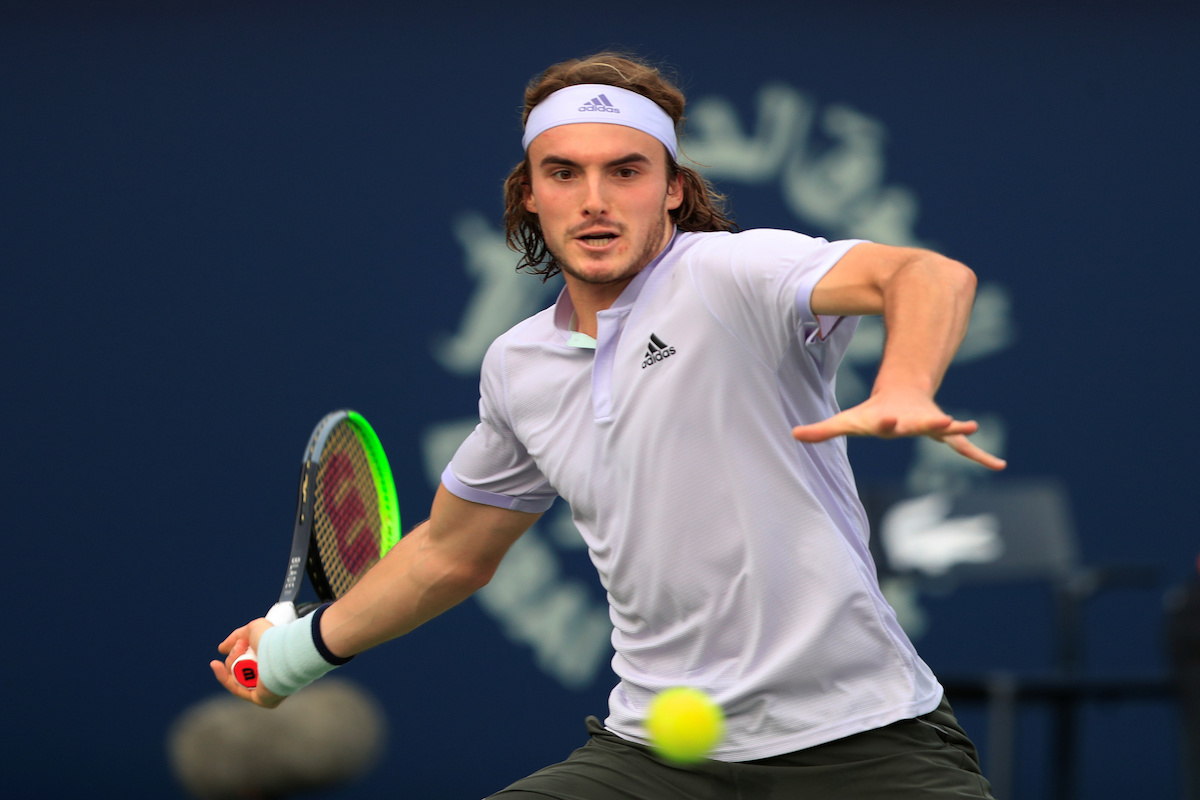 Stefanos Tsitsipas wasn’t as brilliant as the past week, but it was way enough on Wednesday to again prevail against Alexander Bublik. Already victorious in their Marseille semi-finals, the Greek won in straight sets (7-6(1), 6-4) again in Dubai. Conditions were a bit windy in Dubai, and it also felt like Tsitsipas’ legs were heavier than in his past matches. But his fighting spirit was at the same high level so the World No. 6 found a way through the funky Bublik once again.

The Greek defeats Bublik in straight sets for the second tournament in a row to make the quarters at @DDFTennis.

He struggled a lot to find his timing in the first set, shanking too many backhands and forehands for his liking. But each time he needed, he found a great serve, a great defense or a great forehand winner. The two set points missed at 6-5 on Bublik’s serve could have been costly, especially the first one with that totally playable forehand passing shot that he missed. But it’s when it looked like he could really lose that set, as Bublik was playing inspired tennis, finding great depth and winners, that Tsitsipas stepped up. He played a flawless tie-break, thus killing Bublik’s spirit a bit, and freeing himself enough to dominate the second set.

Always has time for the fans 😅

Finalist in Dubai in 2019 right after the Open 13 first title, Tsitsipas knows how to deal with his form in order to stay at a sufficiently high enough level to go through the early rounds. And he proved on Wednesday that he had a very clear mind, and both eyes firmly set on the prize. Also with every wins he adds to his account, it’s his confidence that grows a bit more, and so his ability to get out of bad days and tricky situations. Good news are piling for Tsitsipas right now.