Tsitsipas ‘living the dream’ after beating Federer at ATP Finals

Defeating Roger Federer in the ATP Finals had Stefanos Tsitsipas acknowledging the scale of his achievement. 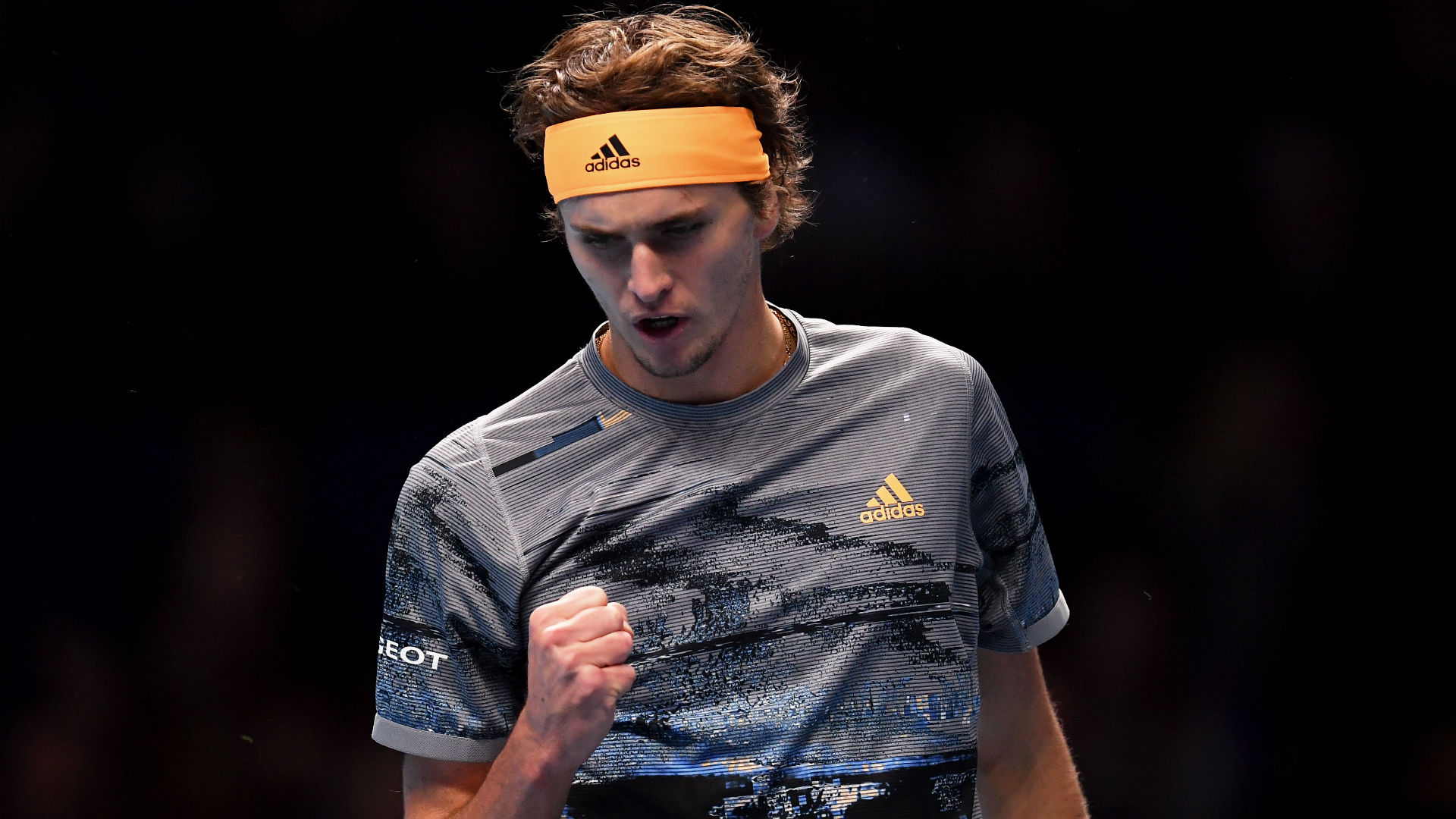 Stefanos Tsitsipas described himself as “living the dream” after knocking out Roger Federer to book an ATP Finals showpiece against Dominic Thiem.

Greek star Tsitsipas ousted Federer 6-3 6-4 in the semi-final of the season-ending event to reach the biggest final of his career.

Tsitsipas has had an up-and-down year which started with a run to the last four of the Australian Open and was followed by a mid-season slump, but he appears to be keeping his best until last.

The 21-year-old saved 11 of Federer’s 12 break points on Saturday and explained beating the 20-time grand slam champion, who he watched winning major tournaments growing up, was difficult to comprehend.

“I grew up watching Roger here at the ATP Finals and Wimbledon and other finals,” said Tsitsipas, who also beat Federer in the last 16 of the Australian Open.

“I wished one day I could face him and now I’m here living the dream.

“I remember myself being one of the kids here watching the event and I could never picture myself here. But it can happen.

“This victory is probably one of my best moments of the season. These are the moments I live for.

“This does feel, in a way, like a grand slam, because all eyes are here. Everyone knows this event. Everyone who watches tennis knows what the ATP Finals are.

“For me, it’s a great new start, great new beginning to be here, playing in the Finals. It’s really very difficult to be in that position I am in right now and it counts a lot.”

A lovely moment for @StefTsitsipas and his team

Even the Prime Minister of Greece @kmitsotakis was there to congratulate our 2019 finalist! #NittoATPFinals pic.twitter.com/5ZPuYKR5E2

Kyriakos Mitsotakis, the prime minister of Greece, was in attendance for the match and greeted Tsitsipas afterwards, highlighting the magnitude of his triumph.

“It’s a great moment not just for me, for everyone else, my country, my team. I’m proud of myself, how hard I fought, how concentrated I stayed in the break points.

“I didn’t crack under pressure. I was very composed and very mature in my decisions.”

Tsitsipas and Thiem have met on six occasions over the last two years.

Thiem won four of those, including the most recent clash last month, which was a three-set battle in the China Open final.