Tsitsipas marches on, reaches another final in Marseille

Stefanos Tsitsipas will play a second final in a row in Marseille after beating Alexander Bublik in their semi-final on Saturday. 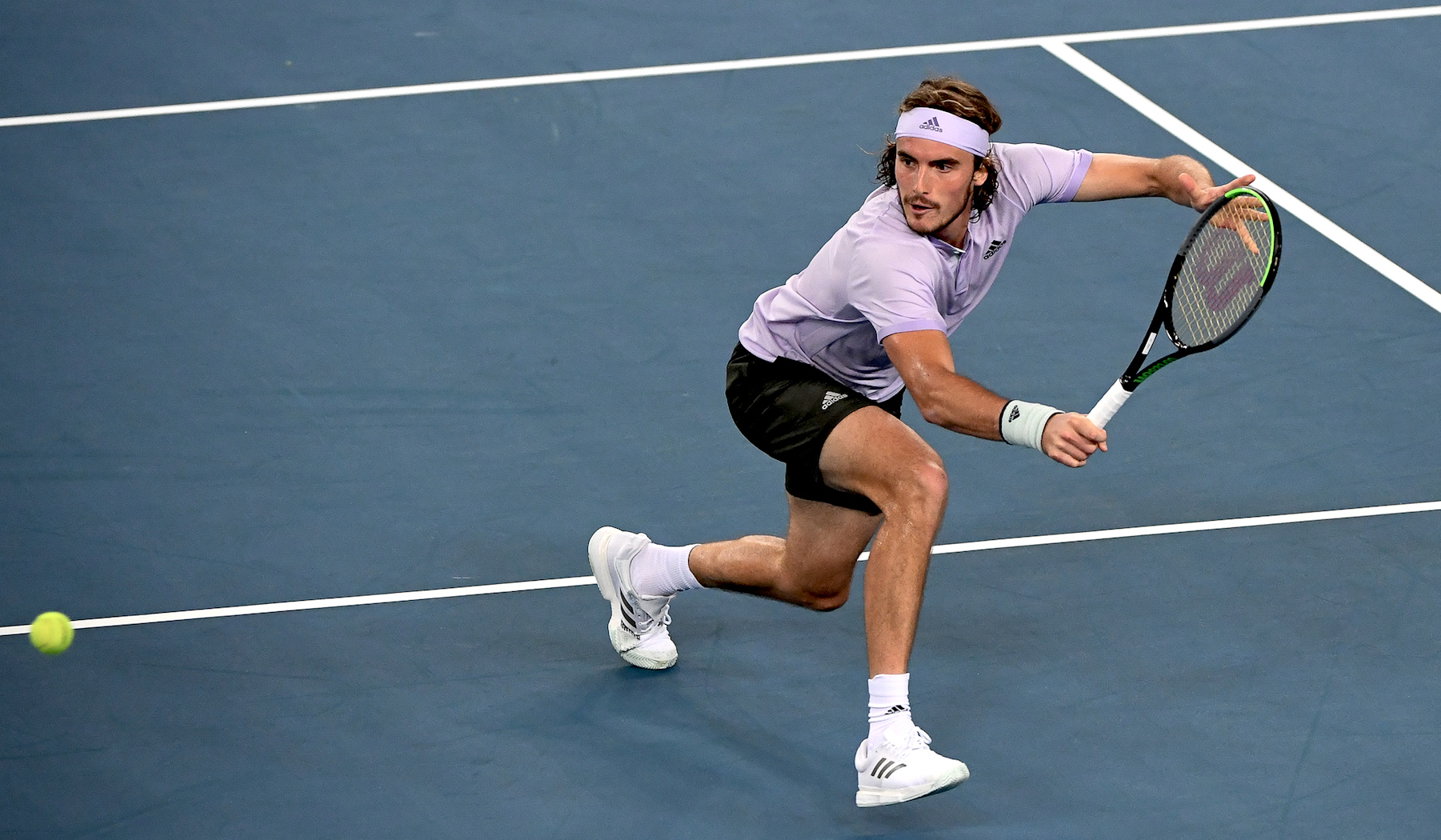 Stefanos Tsitsipas is still walking his talk in Marseille. The Greek, the winner here last season, has sworn he’d be laser-focused from now on. He promised himself that he’d play each point like a match point, that he’d give his 100% out there on each match.

That’s what losing in Melbourne in Rotterdam to start the year did to him. A good wake-up call. And so on Saturday, the World number 6 played an extremely serious and solid match against the unpredictable Alexander Bublik (7-5, 6-3) in order to qualify for his second final in two years in Marseille.

With big support from the crowd again here this week, he validated his ticket for the final in style. Not everything was perfect as he played with fire at the end of the first set with a loose game at 5-3. But each time he could have lost the path, he fixed it right away, like with this great returning game at 6-5 and with this great last game on his serve at 5-3 in the second set after having missed three consecutive match points in the previous game. “I could improve a few things to feel a bit more released when I play. But overall things worked out pretty well except for that silly break at the end of the first set. I stayed strong, stayed in the match and I felt the tension was going away and that I was more relaxed.”

Enjoying the many Greek fans present in the stadium, he clearly felt at home again on the center court of the Open 13, and most importantly he made Bublik feel early who the boss was going to be out there. “My main concern was how unpredictable he was going to be but I dealt with it correctly. I’m happy, I feel like I’m improving, doing my job correctly.”

Facing someone who can hit any shot of the book from any position on the court, and who is always trying to get under one’s skin in order to break their game, Tsitsipas did a great job of focusing on himself and respecting his basis. He played with depth, he struck first each time he could and he defended his ground very well. He was also in a very good day passing-shot wise so he totally killed any momentum Bublik could have found. All in all, a superb performance again from Tsitsipas, in the same mood shown here since his first match: here to win everything.