Tsitsipas, No 1 in the Race to Turin, intends to get used to the top

Winner of Monte Carlo and runner-up in Barcelona, ​​Stefanos Tsitsipas, the current leader in the ATP’s Race to Turin, intends to drive the point home at the Masters 1000 in Madrid. 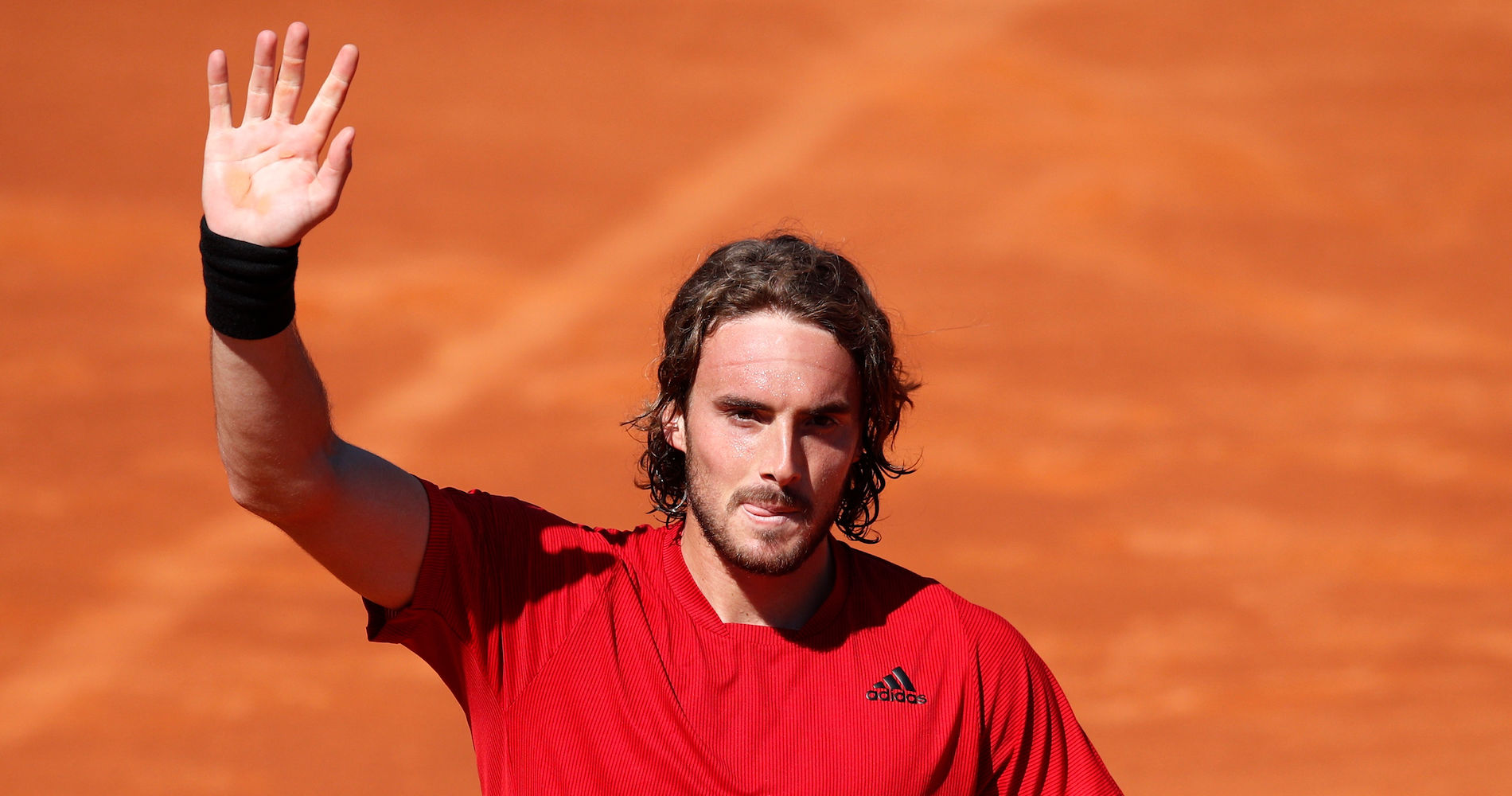 Last we saw of Stefanos Tsitsipas, the Greek was coming to grips with his memorable Barcelona final loss to Rafael Nadal, one that saw him hold a championship point.

We found him confident and upbeat, six days later, in Madrid, where the Greek clearly laid out his ambitions in his pre-tournament press conference.

“My expectations, I won’t lie to you, are to come as close to my two-year result, which was in the final,” the 2019 Madrid runner-up said in a Zoom press conference. “I’m really pumped for this week, for the next week (Rome) as well. I feel like I’m getting close. I feel like I can create opportunities and maybe get to No. 4.”

It will even be one of the important issues for the 22-year-old before Roland-Garros, where Tsitsipas, currently world No 5, could potentially meet Rafael Nadal in the quarter-finals, unless he can rise to No 4 in the world by then.

Despite the rankings freeze which makes progress difficult, it is indeed an achievable goal. Tsitsipas is less than 400 points behind Dominic Thiem, who is set to return to Madrid. Knowing that the Masters 1000 in Rome is looming next, he has a mathematic opportunity to catch up.

Tsitsipas’s goal: “Top 3 at the end of the year”

If he wants to take points from the Austrian in the Spanish capital, the 22-year-old will have to score a big result this week. Let us recall the “special Covid” rule of the ATP ranking: for all the tournaments which could not be played in 2020 because of the health situation (this is the case of Madrid), the players have the assurance of keeping more than 50 percent of their points acquired in 2019.

Tsitsipas, who scored 600 points with his final two years ago, is therefore assured of keeping at least 300 points until 2022. Unless, of course, if he scores more this year: and to score more, he would have to reach at least the semi-finals, which would bring in 360 points (knowing that Thiem was a semi-finalist in 2019). 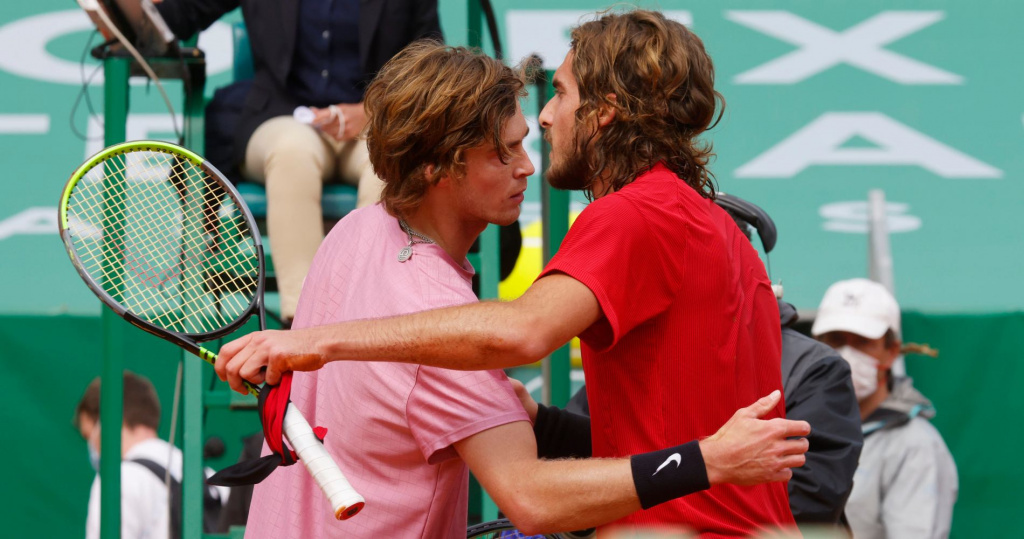 Not out of the question for the Greek, who as at the top of his form this year on clay, although he could have a complicated entry into contention against Nikoloz Basilashvili, if the Georgian keeps his momentum from Munich where he is in the final this week.

After which, Tsitsipas, who is placed in the bottom half of the draw, would theoretically play Félix Auger-Aliassime, Diego Schwartzman and Daniil Medvedev in the semi-finals. We are far from it, of course. But it is very likely that the protégé of the Mouratoglou Academy has in a corner of his mind the idea of ​​facing Rafael Nadal in the final, in conditions which are perhaps more favorable to him. It was Tsitsipas who came on top when he last face Nadal in Madrid, in the 2019 semi-finals: 6-4, 2-6, 6-3.

“What I could have done better against Nadal …”

Everyone remembers the epic duel between the two men, contested last week in Barcelona. Tsitsipas, who is shaping up to be one of the main challengers of the King of Clay at Roland Garros – even if a lot of water is likely to flow under the bridge by then – spent a long time to mull over his defeat. But also, to analyze it. What were his findings?

“Probably that I will have to go for more at certain times during a match and not wait as much for him to give me something or wait for an opportunity from his side,” he told reporters. “Sometimes I feel like I was too passive, thinking about it now. I could have risked a bit more. I could have probably done a few more unpredictable things that could have led to something different. That is something that I learned.”

With an eye on the ranking, in the short term but also in the longer term, it has not escaped notice that Tsitsipas is currently the leader of the ATP’s Race to Turn. It’s a matter of pride for the Greek, and he’d like to stay in the lead for as long as possible.

“Right now I’m in the lead of the Race to Turin, which is very important for me. I want to conserve that and finish the year perhaps in the top three. That would be a good, fair goal for me for this year.”

With an eye on improving his game for the long haul, and for all surfaces, Tsitsipas’ quest does not seem impossible. He’ll have his chances to rise in May, on what is perhaps the most favorable surface for his game. Especially in Madrid, where the moderate altitude (600 meters), is an ally for Tsitsipas’ powerful and offensive ground game.