Stefanos Tsitsipas admitted he reached the kind of zen like state of playing peak tennis when he needed it the most after clawing his way back from two sets down to defeat the great Rafael Nadal in the Australian Open quarter final encounter. 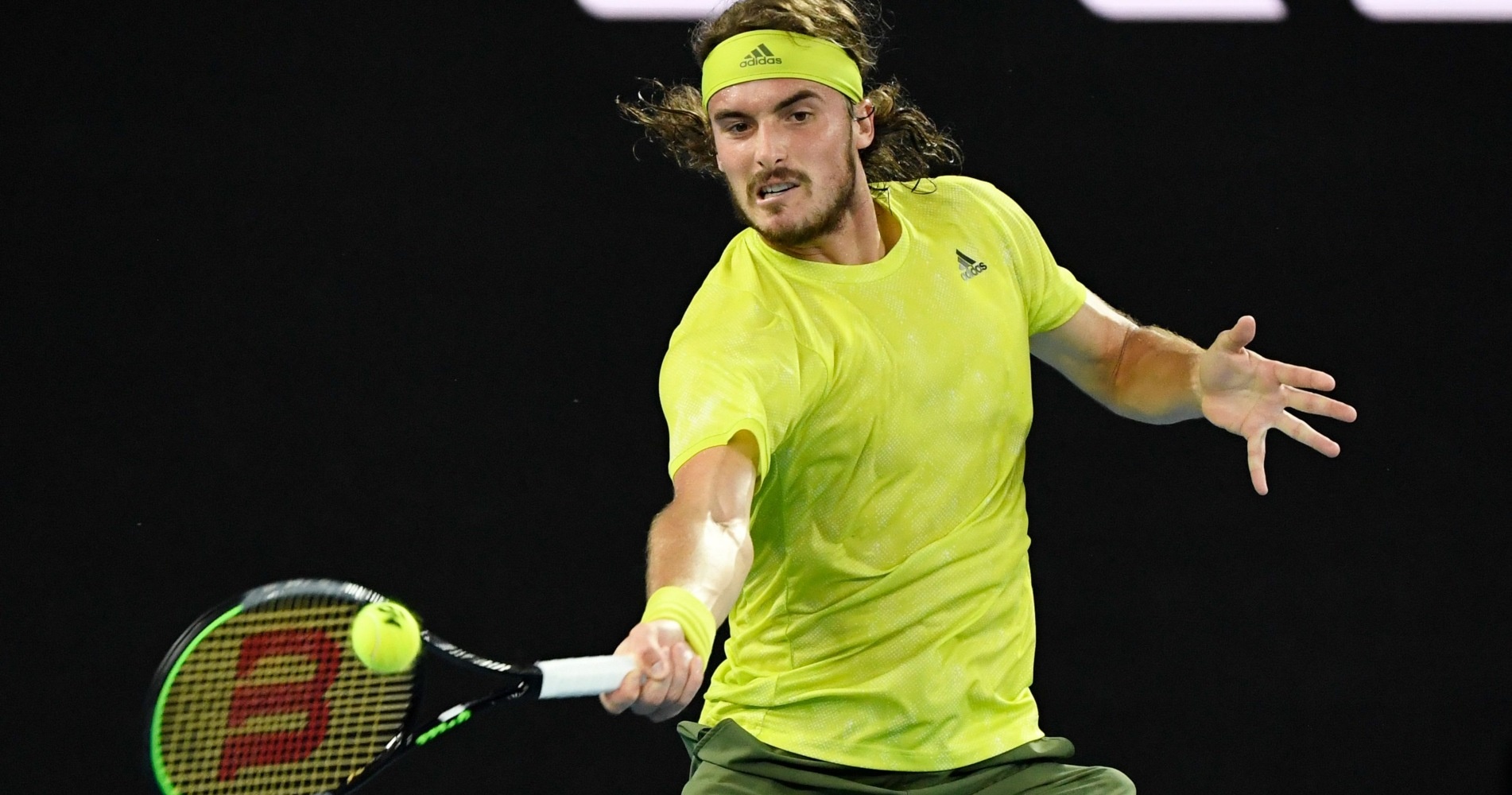 Many tennis players refer to that most desirable state of being ‘in the zone’, when they are playing to the peak of their powers and in a tunnel of concentration. Tsitsipas himself described it as “Nirvana. Playing, not thinking.”

At the start of the match, this state of ‘Nirvana’ certainly appeared a long, long way off for Tsitsipas. It looked like business as usual for former champion Nadal, who romped to a quick two set advantage, much as he had done in their 2019 Australian Open encounter.

Yet, after finding a way to get himself into the match by winning a tight third set tie break, Tsitsipas raised his game to new levels, hitting freely to pull off a sensational comeback victory. 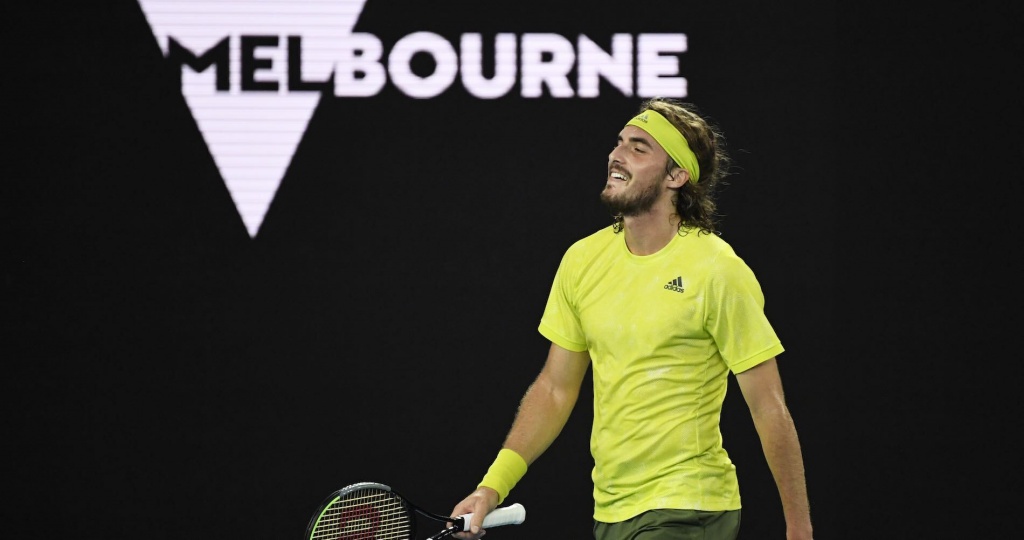 “The thing is that I wasn’t really thinking about a lot of things,” said Tsitsipas in the press conference. “Nothing was going through my head. I was so much — how would I describe myself? Nirvana. Just, like, there. Playing, not thinking.

“I was thinking a little bit, but I was mainly focused on each single serve, each single shot. I think at the very third set I changed few things. I changed my patterns. I maybe took a little bit more time. I think that helped. I wanted to stay in the court a bit longer.

“These things kept adding up. I think the change the pace, the rhythm, things like this. I may have put my brain a little bit, I brainstormed and I said, What is going wrong, why is it not working my way? But then it just took off by itself. I didn’t really have too much to think of. I think that’s the way I feel it. I just played more flawless. I really didn’t care, honestly. I played with no care, and that increased the level of tennis that I put out there.”

Mark this day on the calendar 😉#AusOpen | #AO2021 pic.twitter.com/JqbjA5NdW2

In the build-up to the eagerly anticipated quarter final, Patrick Mouratoglou exclusively told Tennis Majors in ‘Eye of the Coach’ that his man was ready to win a grand slam if he could maintain his focus and play the big points well. Tsitsipas must have been listening to everything Mouratoglou had said, and was quick to heap praise on his team for their part in the victory.

“We are a team. We discuss a lot about tennis. We love talking about tennis. Going into that match it was a lot of preparation and a lot of discussion and talk of the tactics that I need to follow and just overall, like, the way I should approach and play this match.

Being able to share those moments with you and the team is a privilege, @steftsitsipas.#AusOpen pic.twitter.com/eT4V6cRnrv

“Patrick has a lot of experience in tennis. He has been around for a very long time. Has worked with a lot of players. I’m very happy that he’s part of my team. I’m very happy that he’s there, not just supporting me but also guiding me. I feel huge connection with him. He’s a great guy on and off the court. He’s kind of a guru of tennis, I think. I’m lucky to have one of them in part of my team.

“He analyzes. He sees the game very clearly. He has helped a lot with my game. And also Kerei Abakar, who’s my coach in the academy, who doesn’t happen to be here but he’s watching and helping me get to where I want one day. We have a very good team. We are very loyal to one another and I think it’s also important that we love one another, which puts a bit of extra affection.”

"It was epic. It was everything I ever dreamed of."

It doesn’t get any easier in Tsitsipas’ quest to become a major champion, as he next faces Daniil Medvedev in the semi-finals before a likely meeting with Novak Djokovic, should he pass that test.

“I don’t feel completely exhausted,” added the Greek. “I think with experience I have realized how to preserve my energy and when I really have to put in the hard work in the match. So Medvedev is going to be difficult task. I played him last year at the Nitto. It was a good match from my side. He’s in very good shape, playing good tennis, playing accurate, playing simple.

“I might have said in the past that he plays boring, but I don’t really think he plays boring. He just plays extremely smart and outplays you. He’s somebody I really need to be careful with and just take my chances and press. That would be very important.” 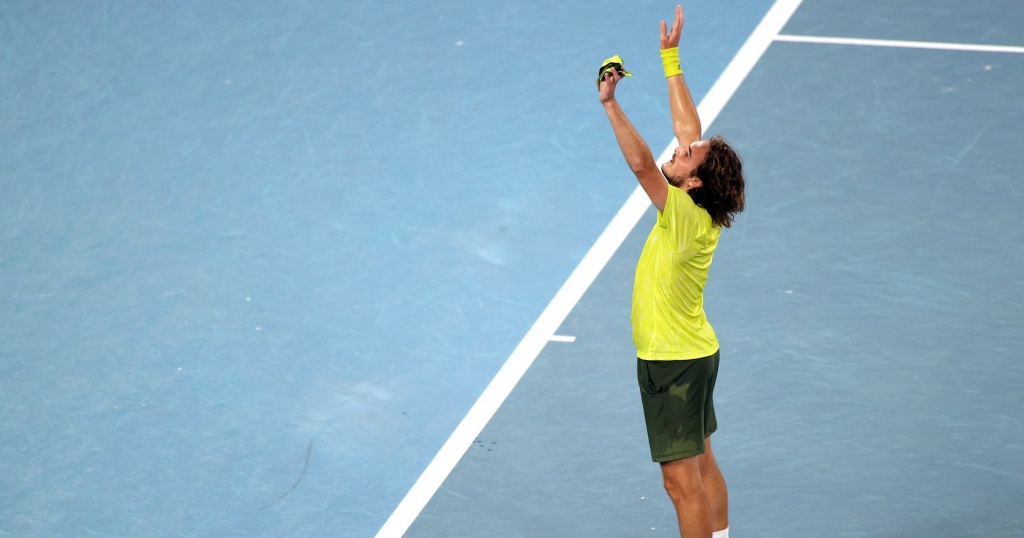 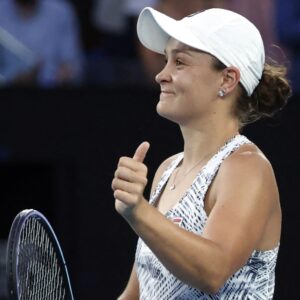 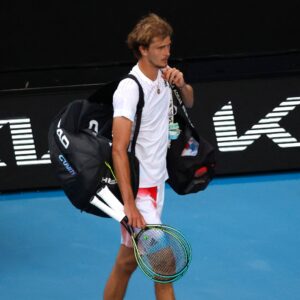 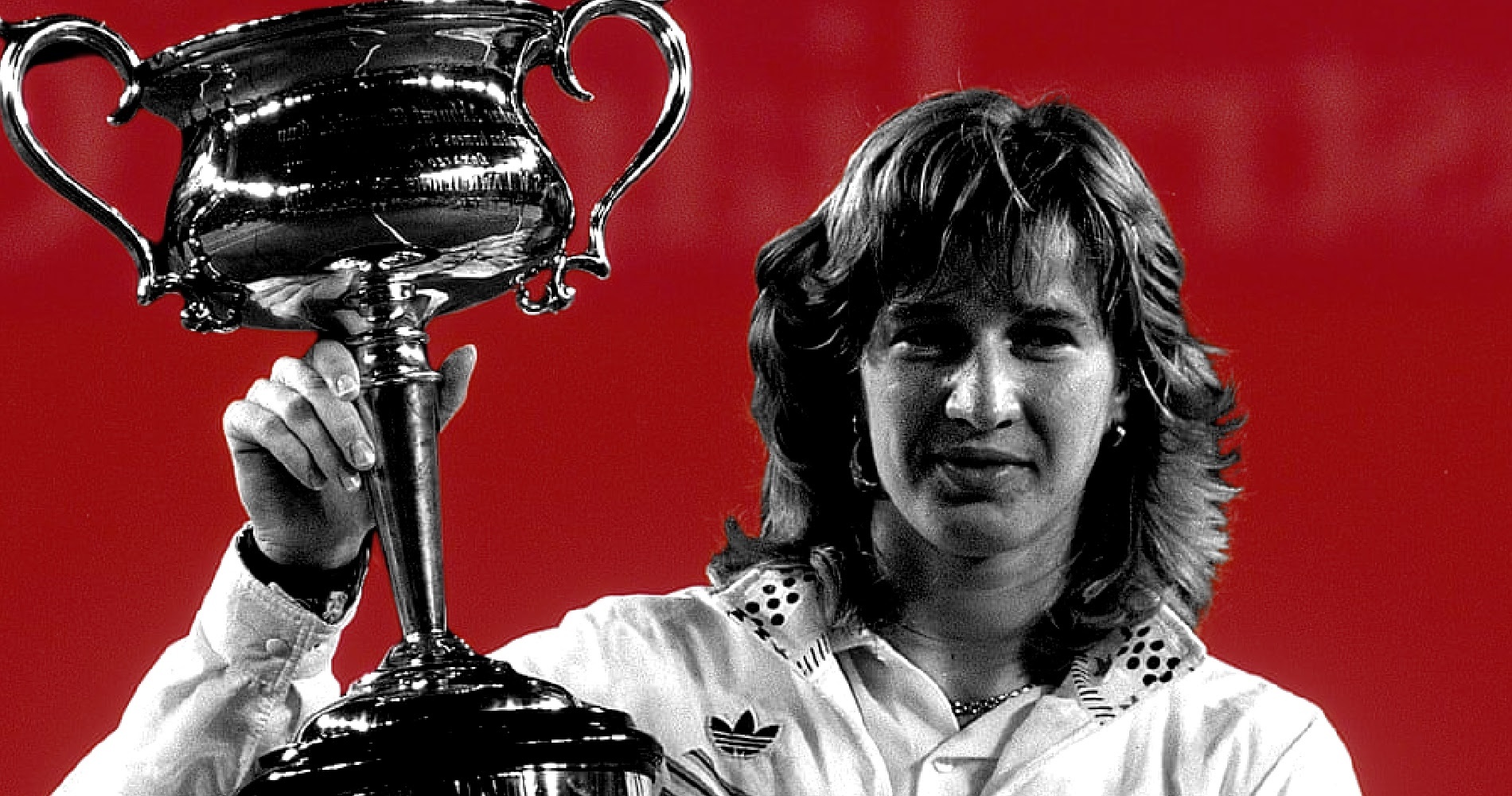 Plot twist! – another of Rafael Nadal’s biggest obstacles gets picked off at the Australian Open

Rafael Nadal is now the highest-seeded player left in the top half of... 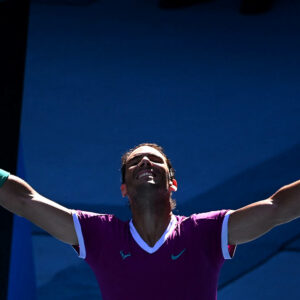 “One of the happiest days ever” : Djokovic’s pilgrimage during the Australian Open

Since he was made to leave Australia, Novak Djokovic has spent time in... 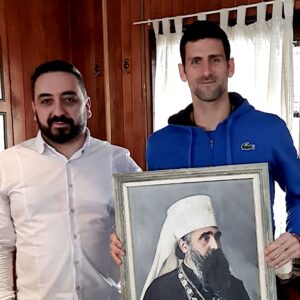