Tsitsipas: “Really proud of myself”

Stefanos Tsitsipas gained a lot of confidence in Marseille, back in the path that is supposed to bring him Grand Slam titles. 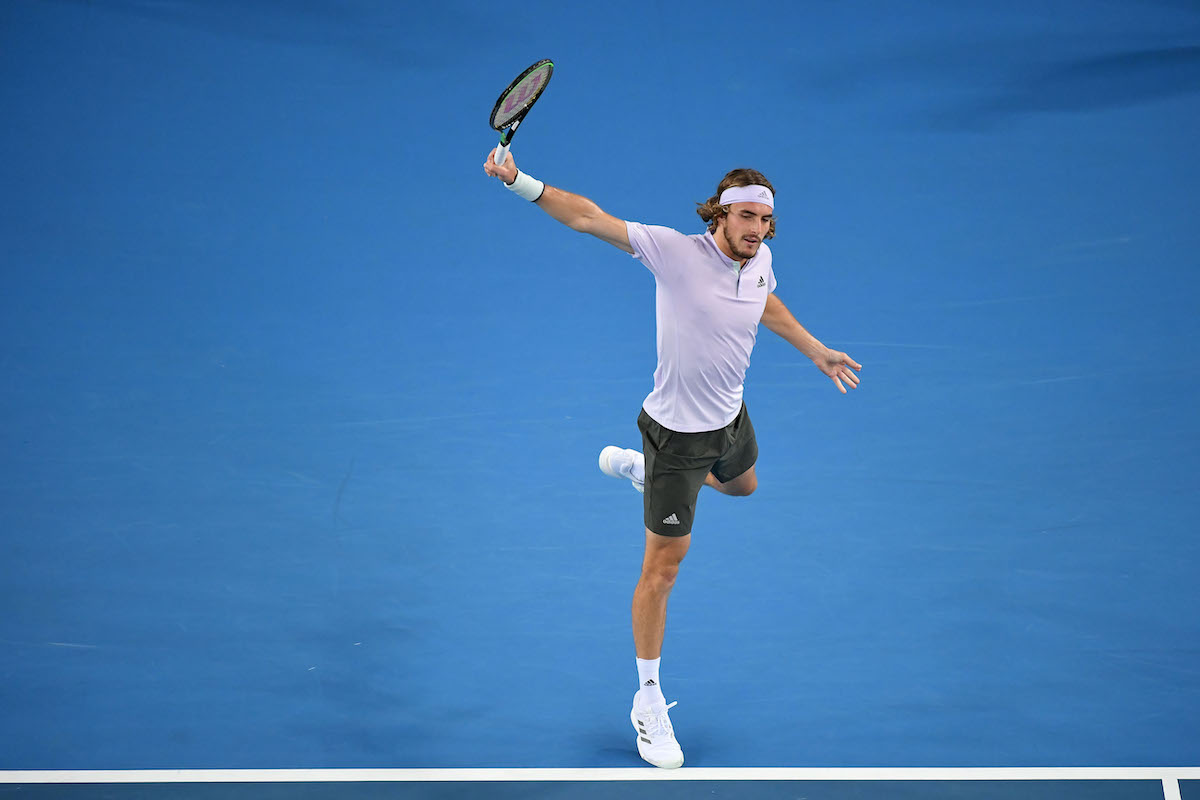 Stefanos Tsitsipas didn’t come to Marseille just to defend points for his ranking. Not even just for the appearance fees he’s getting here for the ATP 250, which are the same that he’d get for an ATP 500 by the way. That’s what the tournament director Jean-françois Caujolle told us on Sunday, explaining it was totally worth the effort and also that Tsitsipas was also coming back because he remembers how the tournament put belief in him early on, back in 2017. But for the Greek the priority this week was elsewhere: he wanted to prove himself how mentally strong he still was, how ready he still was for the biggest victories. And that second trophy in two years here could mean a lot for the months to come.

“It’s sweeter because it’s the second one in a row. Doing it twice is really difficult”, he said shortly after that win and also shortly before running to catch a flight for Dubai. After struggling a lot against Auger-Aliassime, Tsisipas seems o have found the tactical key against the Canadian: “I play more aggressively. I know I’m going to miss more, but in the long term, it’ll make a difference. It was unexpected for him because I can be quite defensive sometimes.” He also has way more experience of those big matches than his rival and so he knows how to deal with the nerves coming with it. “He has many lost finals so far, it hurts a lot… But I fought hard, I tried not to rush too much even if there were moments where I felt a bit the importance of the situation. But I didn’t crack under pressure.”

How many times will we see it? pic.twitter.com/249iqu4asn

Tsitsipas really has this typical top player mentality where even if the win has been rather straightforward, he’s going to regret an opportunity missed for an even more brutal victory. And so he really would have loved to get that first set 6-1 and not 6-3. “I had a very good start, I broke early, then I had the opportunity to get another break at 4-1 and it was very disappointing not to take it because it could have been different. I don’t know how he’d have felt after if I had won 6-1. Things got more interesting I guess when he got more into the match. I gave him that freedom. But I’m really happy that my mind wasn’t stuck there, I kept thinking good things would come if I was keeping that level. And they did.”

The first time he's defended a title.
5th #ATPTour trophy of his career.

A special moment for @StefTsitsipas! 👏

Those are also the words of someone who knows that his temper can sometimes play tricks on himself and so that missing one chance can drive his brain mad enough to lose the plot. When you acknowledge your inner demons, it becomes easier to master them. When he got broken back for 3-3 in the second set, what was he thinking? Payback. “My mindset was to seek revenge, to do what he just did to me. He didn’t serve great on the first serves, he wasn’t relaxed enough maybe so it also helped me to get that break again after being broken back.” There’s no middle way with Tsitsipas: there’s being a winner or going back to work to become one. Failing isn’t an option. And so he’ll pick the toughest draws if he can, even at ATP 250, because there’s only one goal that matters: “I really have to go through tough times, I cannot just win points by playing guys who don’t know how to play tennis. I have to go out there and beat those guys, otherwise how am I going to win Grand Slam titles. That’s also why I’m really proud of myself this week.” And he has all the reasons to.