Stefanos Tsitsipas cruises to a 6-1, 6-3 victory over Kevin Anderson during second-round action at the Western & Southern Open on Sunday afternoon. He awaits either John Isner or John Millman in the last 16. 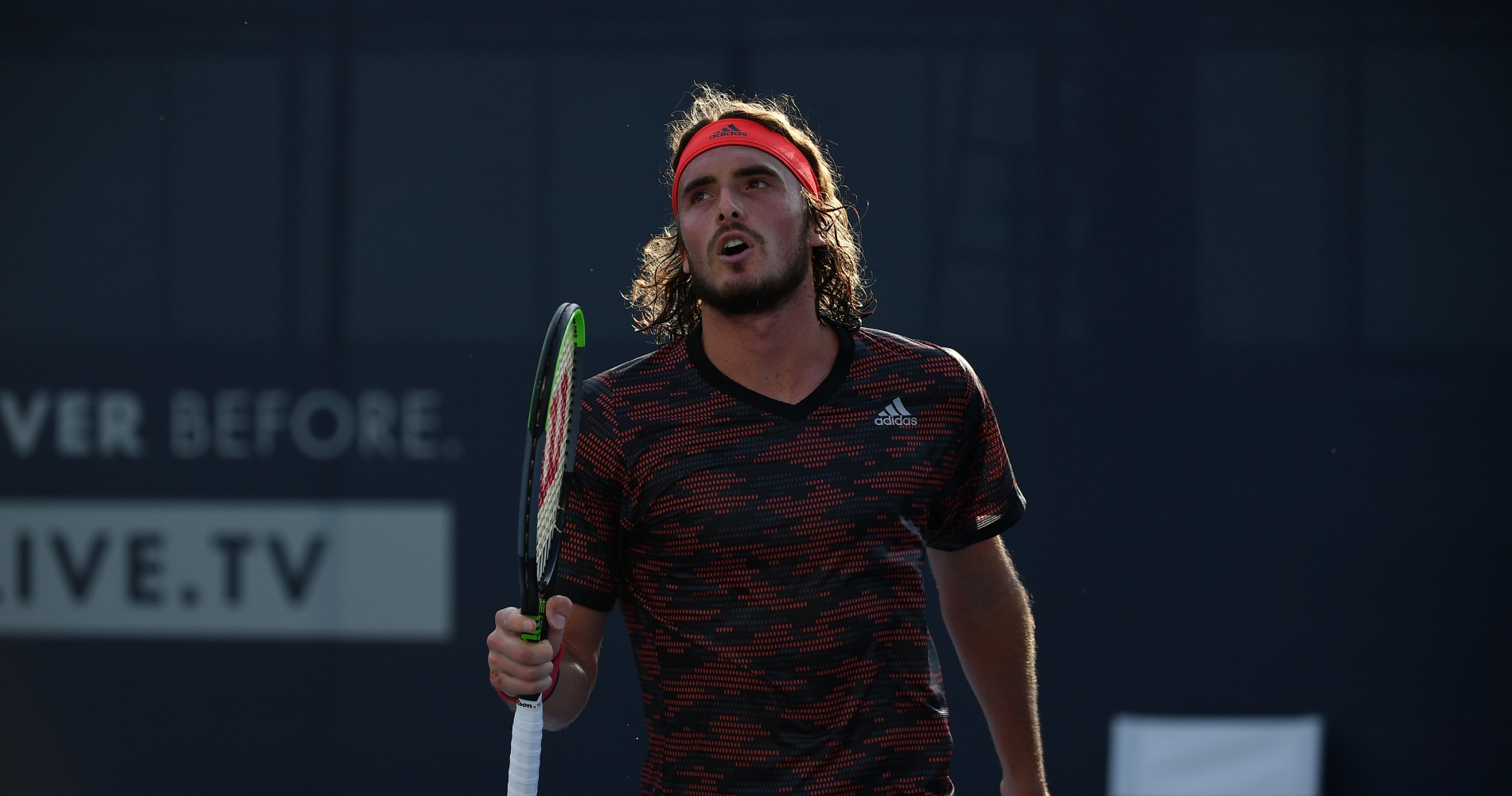 Stefanos Tsitsipas is the first man through to round three of the Cincinnati Masters after he defeated Kevin Anderson 6-1, 6-3 on Sunday.

There was very little doubt that Tsitsipas would have his way in this match, as Anderson was coming off a two-hour and 58-minute battle against Kyle Edmund just one day earlier (a 7-6(3), 4-6, 6-3 thriller). Given all the physical struggles the 6’8” South African has been through over the past few years, it was hard to see him bouncing back just about 24 hours later.

A red-hot Tsitsipas did not help matters for Anderson. The sixth-ranked Greek, who finished runner-up at the first Ultimate Tennis Showdown, served at 62 percent and saved all three of the break points he faced.

“I think the fact that I kept my serve very aggressive and I remained aggressive with my groundstrokes helped a lot and I’m very pleased that I was able to maintain my game throughout the entire match, same intensity,” Tsitsipas said in interview with ESPN. “It was an excellent first set; it was great.” 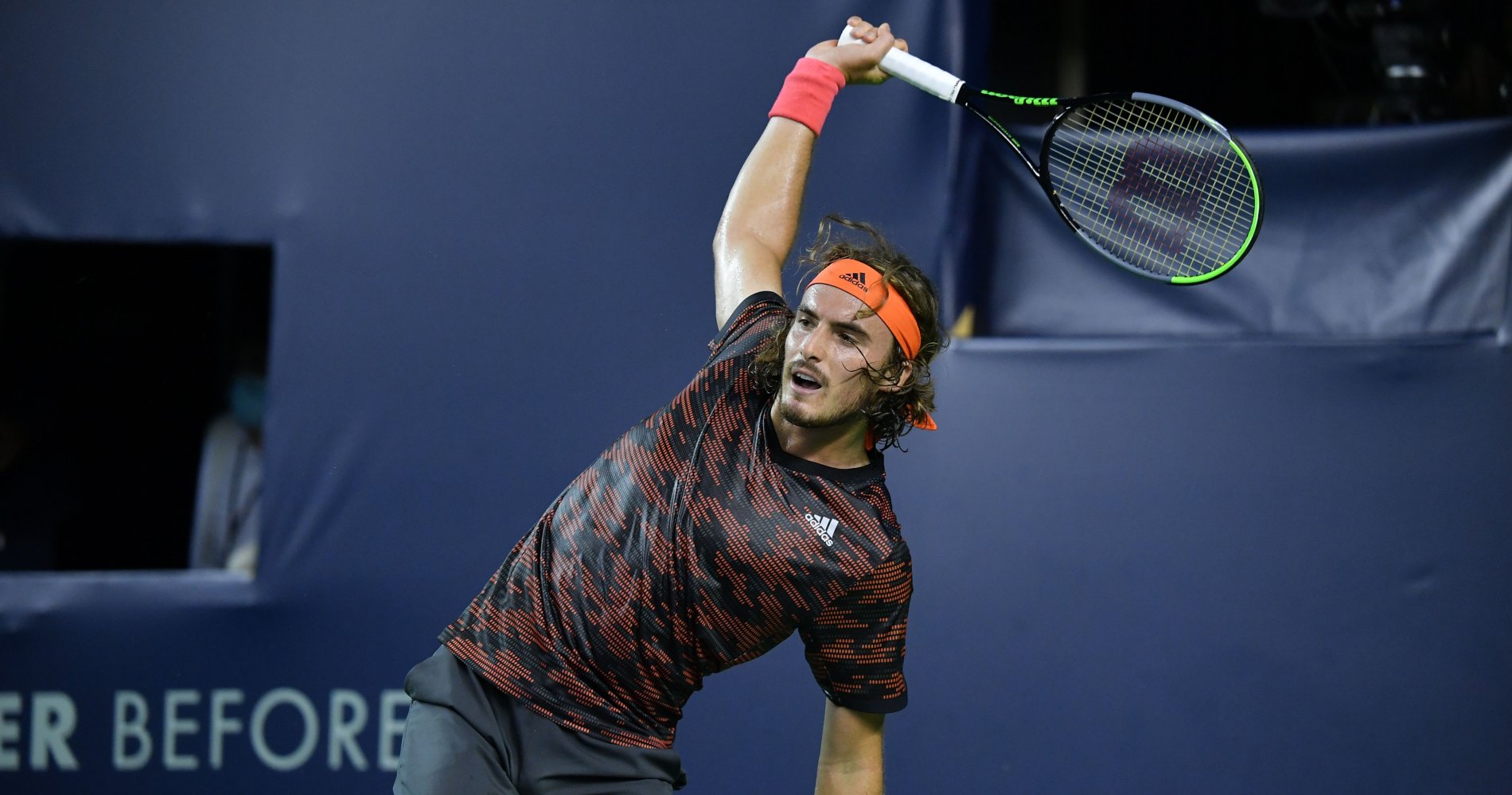 The only sticky situation for Cincinnati’s No. 4 seed came at 2-2 in the second set, which is when Anderson earned all three of his break chances. Nonetheless, Tsitsipas scraped out of a 0-40 hole and managed to take care of his serve yet again. From there it was all but over.

“I kind of erased it from my mind,” Tsitsipas said of the 2-2 game. “That was a crucial game, being able to come back there and maintain the focus that I needed to be back in the match and not be a break down, that was a very good effort from me. It was my fighting spirit that turned on and my service points there were incredible.”

Next up for the 22-year-old on Tuesday could be another big server in John Isner. The 6’10” American made routine 7-5, 6-4 work of his doubles partner, Hubert Hurkacz. Isner first has to get past John Millman, who outlasted Adrian Mannarino in a third-set tiebraker.