Tsitsipas the litmus test for Nadal in Barcelona final 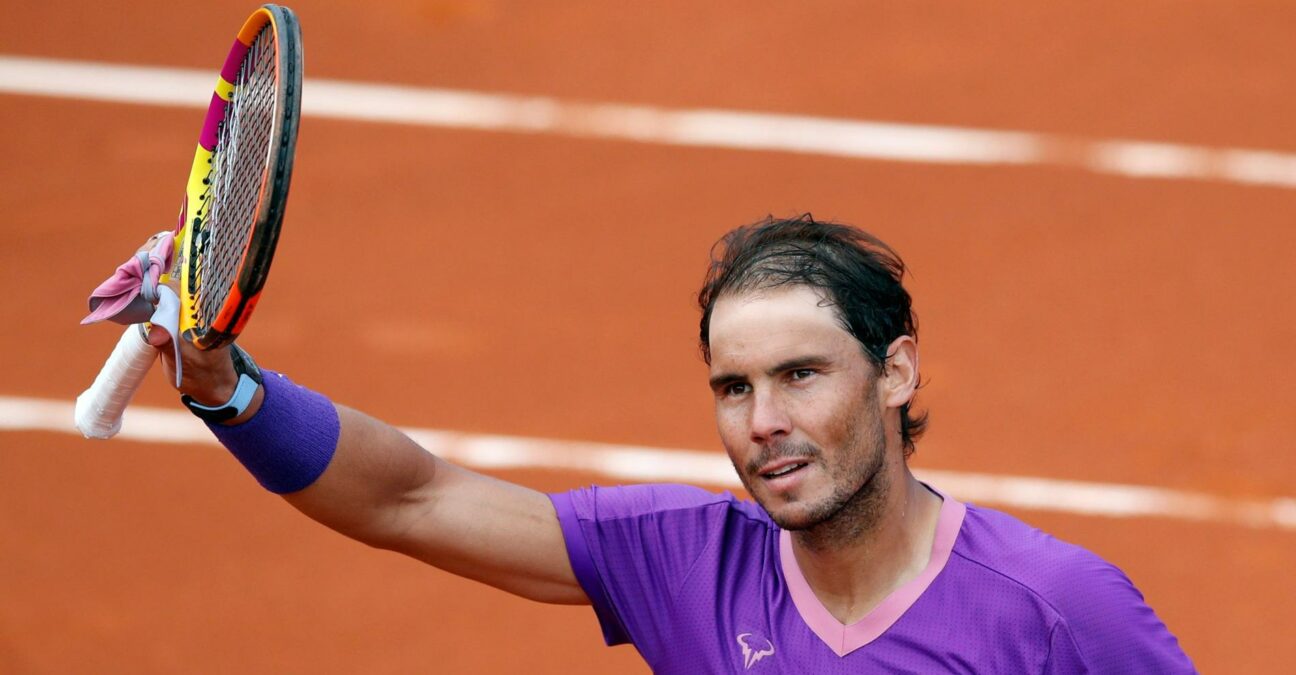 If Rafael Nadal is going to win a 14th Roland-Garros title this summer, then the chances are he will have to win one of the warm-up events, as he’s done in all but one of his winning years in the French capital. (the exception being last year, when the Coronavirus allowed just one event beforehand, in Rome)

After missing out in Monte-Carlo where he was surprisingly beaten in the quarter-finals by Andrey Rublev, Nadal has shown plenty of resilience this week, warming to his task with every round as he booked his place in the final for the 12th time.

Test of where Nadal is at

The Spaniard, who will return to world No 2 if he wins on Sunday, has won his previous 11 Barcelona finals but if he’s to make it 12, he will need to match and better the man on the other side of the net, Stefanos Tstisipas, the winner in Monte-Carlo last week and a man on a nine-match, 17-set winning streak.

Tsitsipas has been one of the stand-out performers of 2021 to date and he has already beaten Nadal this year, turning their Australian Open quarter-final round as he came from two sets down for a famous victory. While Nadal, who has won Barcelona and Roland-Garros in the same year nine times, leads their head to head battles 6-2, he’s also lost to the Greek on clay before, in Madrid in 2019, and knows that Sunday’s clash will be the litmus test of where his form is at.

“It’s the best Tsitsipas I have seen,” Nadal told reporters on Saturday. “I have to push on his backhand in order not to let him dictate with his forehand. He is playing at a very high level. I do not know if I made enough steps forward in order to beat him.”

What he has done, though, is improve with every match this week, something that’s important as he builds toward Roland-Garros. But he is under no illusion of the level he will need to produce.

“Tomorrow will be a very tough one,” Nadal said. “Stefanos is playing probably better than ever. “Not one set lost in Monte-Carlo and here, so it will be the toughest opponent possible. I hope to be ready. It is going to be a tough one, but I need to be ready to increase my level and let’s see.” 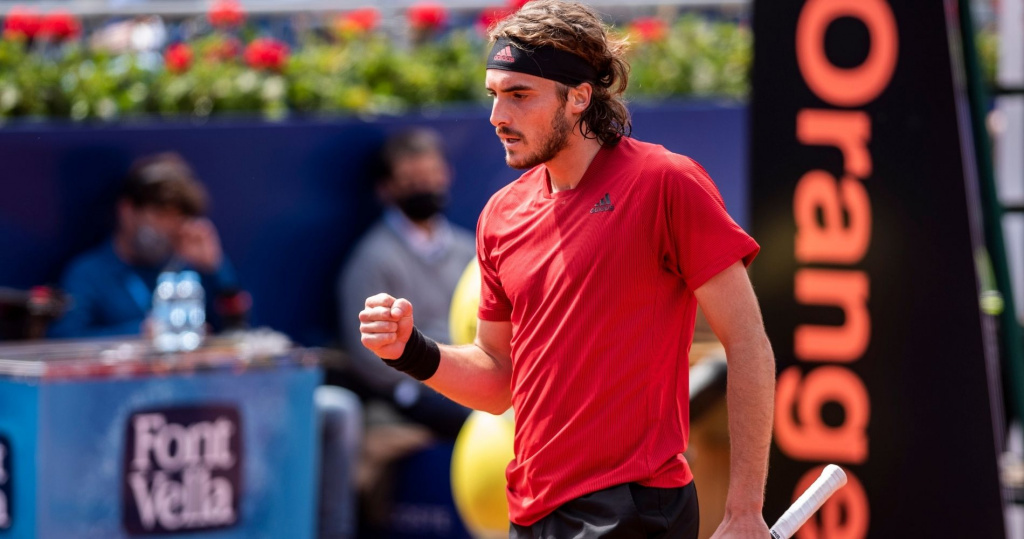 Despite the effort it took to win in Monte-Carlo, Tsitsipas has picked up where he left off. The world No 5 has dropped serve just once this week and every time he’s been asked the question on his service games, he’s invariably come up with the answer.

Sunday’s final will be a repeat of the 2018 title showdown, when Nadal schooled a young Tsitsipas. Both men expect things to be different this time, not least since Tsitsipas shows no sign of slowing down.

A win for Tsitsipas would be another massive boost for the Greek’s confidence while a win for Nadal would put the Spaniard right where he wants to be, a month out from Roland-Garros. Something’s got to give.