Alexander Zverev is the champion in Acapulco after holding off Stefanos Tsitsipas in two competitive sets during Saturday night’s title match. 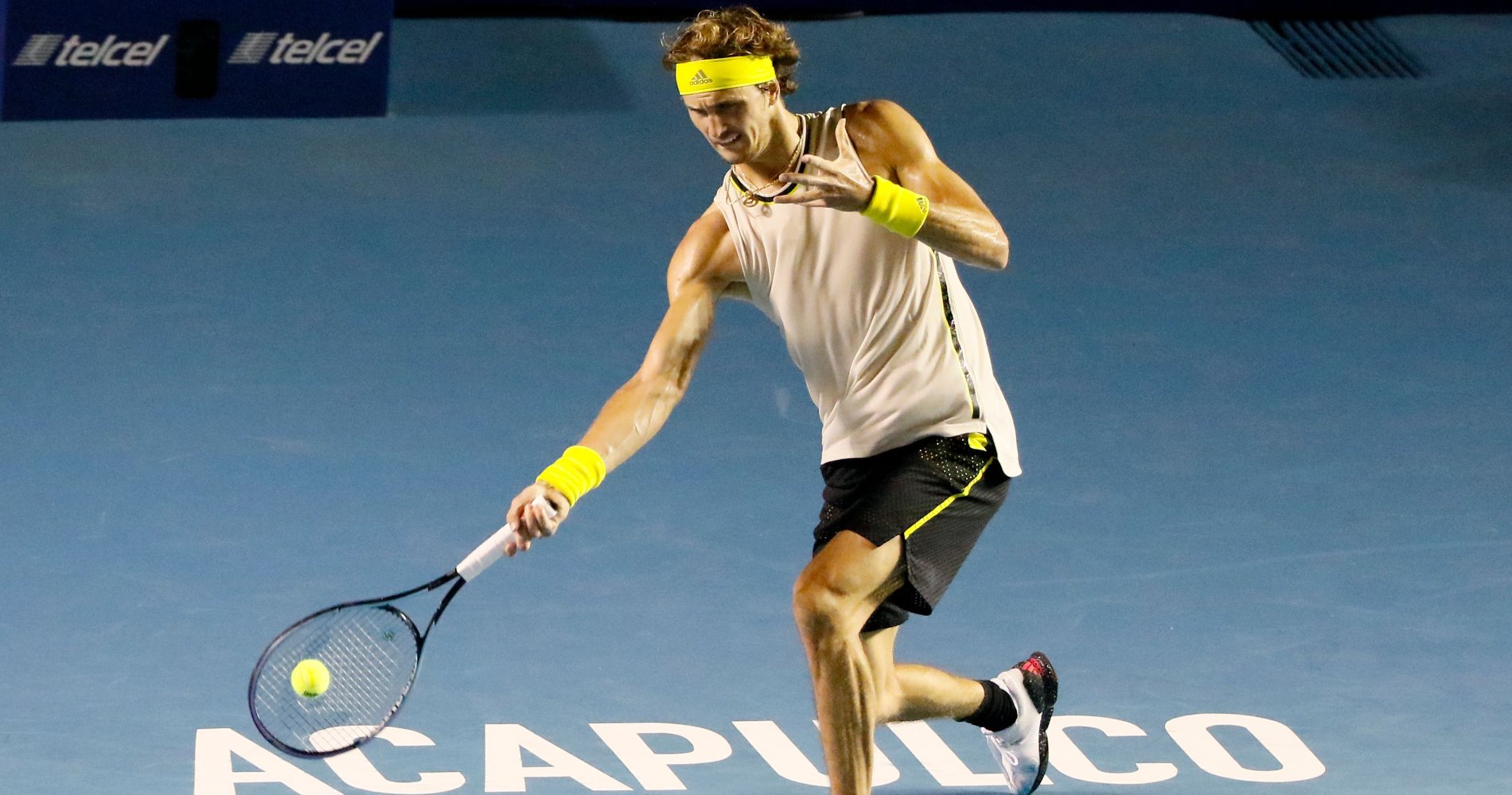 In a battle between the top two seeds at the Abierto Mexicano Telcel, Alexander Zverev defeated Stefanos Tsitsipas 6-4, 7-6(3) to clinch the title on Saturday night. Zverev recovered from a substantial deficit in the first set and survived a roller-coaster of a second set to triumph after two hours and 17 minutes.

The German had lost five matches in a row against Tsitsipas prior to this result, and he is now 2-5 lifetime in the head-to-head series.

“It’s amazing,” Zverev assured. “I’m extremely happy to finally win the singles trophy. This means a lot to me…. The year is different We played (each other) a lot in 2019 and early 2020 when I was not really myself. It was a better quality match from me (than in previous matches against Tsitsipas).”

For the first 30 minutes of the match it looked like Zverev would have absolutely no chance in the first set. In the first three games he won a grand total of two points — including a donation of serve at love. Eventually serving at 1-4, the No 2 seed faced a total of three break points that surely would have put him in an insurmountable hole had Tsitsipas converted. Instead, Zverev managed to hold for 2-4 and that proved to be a key moment. He went on to break the Greek twice in a row, stealing the set from out of nowhere with five games in a row.

The Grand Finale is bringing the drama.@AlexZverev comes back to collect the first set, 6-4 over top-seeded Tsitsipas.
Stream live → https://t.co/tPoe44TDv0

Drama in the second

Whereas there was only one momentum swing in the first set, a whole host of them took place in the second. Following eight straight service holds, Zverev broke at 4-4 to give himself a chance to serve for the title. The world No 7 came within one point of victory, but the chance went by the wayside and a pair of double-faults ultimately led to a break. Tsitsipas proceeded to save six break points at 5-5, after which he earned a set point of his own with Zverev serving at 5-6, 30-40. He ended up holding, however, to force a tiebreaker.

Although Zverev gave back an early mini-break from 2-0 to 2-1, the ‘breaker was otherwise straightforward. The 23-year-old served well and came up with some powerful backhands to keep himself in control from start to finish.

Both players will now head to the Miami Open, where they will be among the top favorites with Novak Djokovic, Rafael Nadal, and Roger Federer all skipping the Masters 1000 tournament.