US Open 2019: Andy Murray will have ‘long process’ to return to satisfactory level, says brother Jamie

Jamie Murray anticipates brother Andy Murray will go through a long process before getting back to a level he is satisfied with. 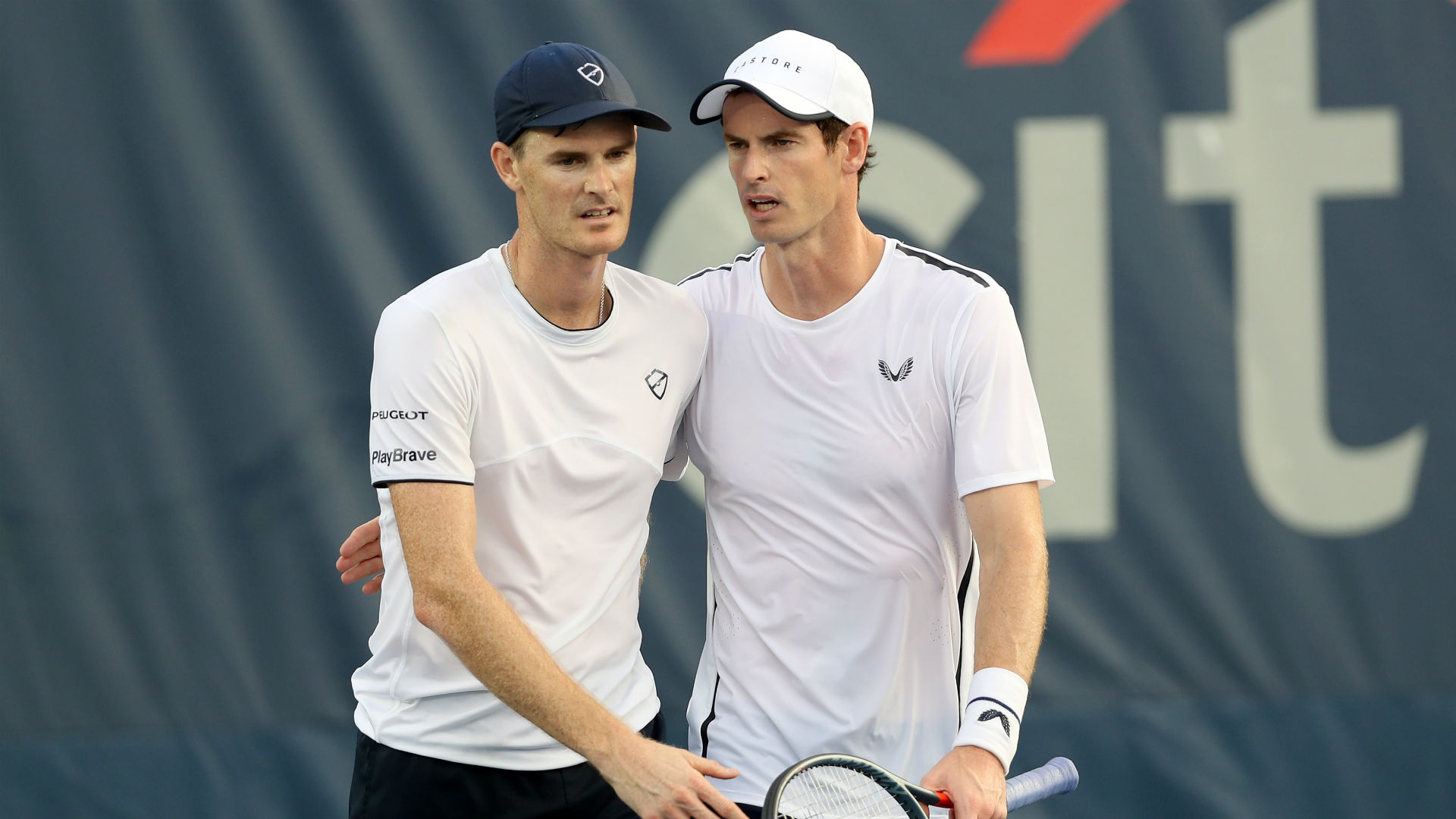 Andy Murray will have to endure a long process to get back to a level he is happy with as he continues his return from hip surgery, according to his brother Jamie.

Murray was expected to retire from tennis after an emotional media conference at the Australian Open as he revealed the full extent of his injury struggles, with most anticipating a thrilling five-set first-round loss to Roberto Bautista Agut to mark his farewell.

However, the three-time grand slam champion and former world number one underwent a hip resurfacing operation in the hope of extending his career and returned at Queen’s Club in June, winning the doubles alongside Feliciano Lopez.

He played in the men’s doubles and alongside Serena Williams in the mixed doubles at Wimbledon before partnering with Jamie at the Citi Open in Washington. Murray then made his singles comeback at the Cincinnati Masters, losing 6-4 6-4 to Richard Gasquet before being beaten by Tennys Sandgren in three sets at the Winston-Salem Open.

After two victories at a challenger event in Mallorca, Murray conceded to being fatigued following a three-set defeat to world number 240 Matteo Viola.

The 32-year-old opted to skip the US Open in order to play on the Balearic Island and work on his singles game in three-set matches, with Murray poised to feature in a number of tournaments on the forthcoming Asia swing.

Elder brother Jamie, who progressed to the semi-finals of the men’s doubles with Neal Skupski and the final of the mixed alongside Bethanie Mattek-Sands at Flushing Meadows on Wednesday, believes it is important not to expect too much too soon from the two-time Wimbledon winner.

Speaking to reporters in New York, he said: “[It’s] great that he’s back on court competing. We had a lot of fun in Washington playing, that was really cool.

“For me to see him out there competing and playing well and enjoying it was really cool those few weeks that he was playing doubles.

“To see him back playing in Cincinnati was really nice, although maybe he didn’t perform the way he wanted to. It’s going to be a long process for him to get back to the level that he’s happy with.

“You saw with other guys, it took a while. [Stan] Wawrinka he’s only now just being back at the level he’s used to playing, it took him a long time after his arm injury.

“I think his goal is just to try to play as many matches as he can until the end of the year and try to get a good feeling and find his rhythm and confidence and I guess also find out what his movement level is going to be and then give himself hopefully the best chance to do a good pre-season and be ready for next year.”