US Open 2019: Berrettini bests Monfils in near four-hour epic 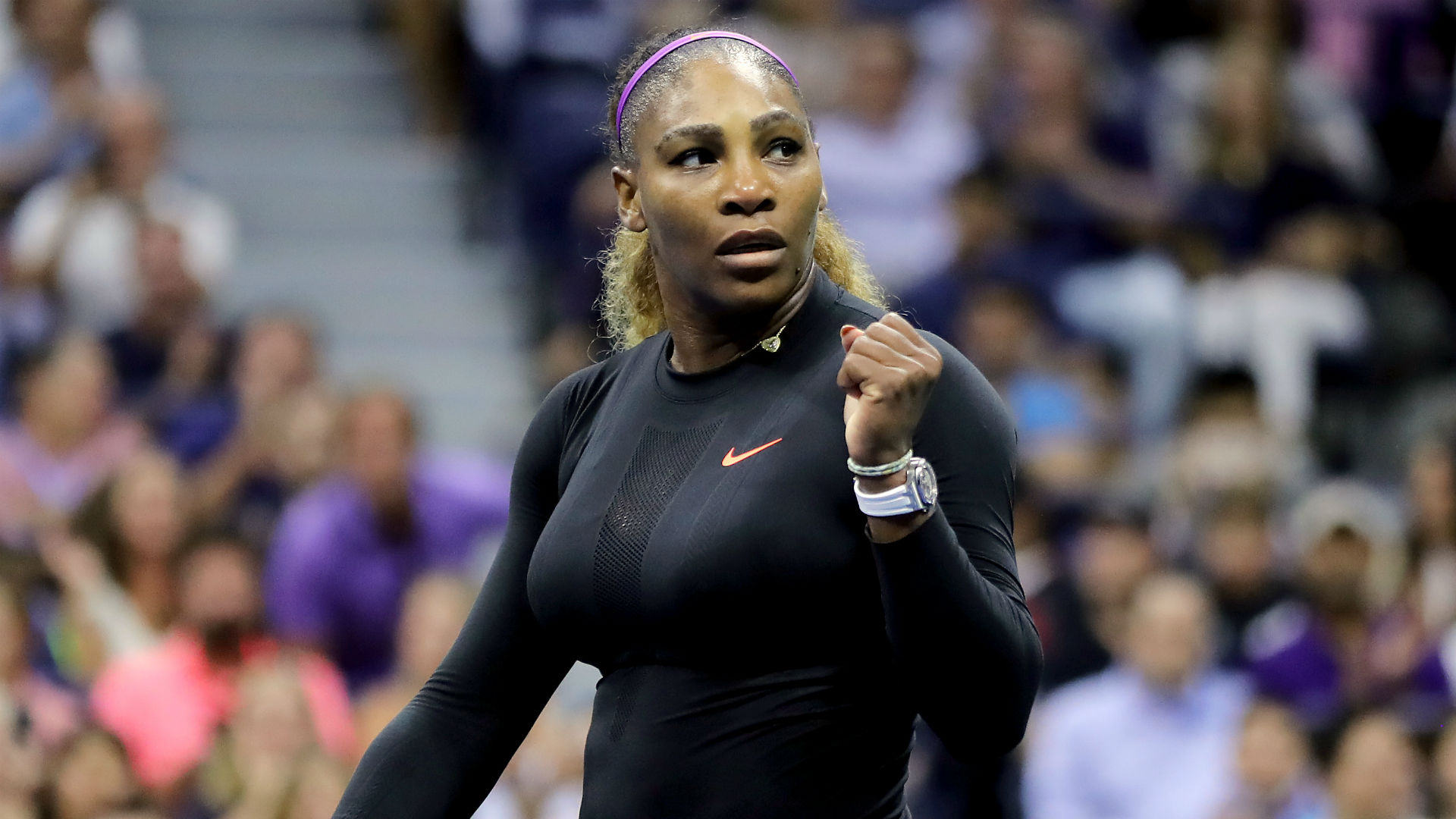 Tennis has regularly been compared to boxing, with Andy Murray among those to draw that particular parallel. In the world of the sweet science, they say styles make fights, and there could hardly have been a greater contrast of approaches on show at Arthur Ashe Stadium on Wednesday.

The world’s biggest tennis stadium bore witness to a classic between Roger Federer and Grigor Dimitrov on Tuesday and another followed in short order as power puncher Berrettini outgunned Monfils, who, in typically flamboyant fashion, ducked and weaved his way to a fifth-set tie-break, saving four match points, only to fall short under the weight of the relentless blows coming from the Italian.

Berrettini – whose previous best performance at a grand slam came at Wimbledon when he reached the fourth round – will now face either 18-time major winner Rafael Nadal or Diego Schwartzman in the last eight.

He can finally breathe!

On his 5th match point, Matteo Berrettini finally closes out Monfils in an absolute epic in Arthur Ashe Stadium!#USOpen pic.twitter.com/IAzTbhZkqL

Thoughts of a semi-final with Nadal must have been the furthest thing from Berrettini’s mind when he dropped the first set in just over half an hour.

Monfils did not face a break point in the opener and appeared in control when he broke early in the second, only to hand the break back with an error-strewn service game that ended with a volley into the net.

Berrettini and Monfils then each saved three break points to hold serve before the latter then cracked under more pressure from Berrettini, who struck for a 5-3 lead and sealed the second with an ace.

He carried the momentum into the third and secured an early break and withstood pressure from Monfils, sending down a ferocious ace to earn a crucial hold in the sixth game.

The roof on Ashe was then closed as rain began to fall, but the stoppage did not hinder Berrettini, who claimed the double break as a forehand down the line left Monfils stranded.

Noise levels grew on the court and in the stands as Monfils scrapped to keep his hopes of a second US Open semi-final alive in the fourth, breaking for a 3-1 lead after Berrettini struck the net cord and set him up for a simple forehand.

Monfils only had to save one break point to keep his nose in front and send it to a decider, in which holding serve became an increasingly complicated task.

There were two breaks in the first three games of the fifth but Berrettini nudged ahead 4-2 when Monfils fell 0-40 down and then drifted long.

A double-fault on match point set the tone for a frantic conclusion, Monfils then ripping a wonderful crosscourt forehand and cupping his ear to the crowd as he hit back.

Berrettini produced a stunningly precise lob to help him set up the first of two further match points, but the 33-year-old’s stamina and character got him through to the tie-break.

However, Berrettini built a 5-2 lead thanks in no small part to more double faults from Monfils, and the deficit proved too much to overcome as he went long on a return and the 23-year-old sank to the ground in celebration.