The ‘Big Three’ of Roger Federer, Rafael Nadal and Novak Djokovic are looking to sweep the grand slams for the third straight year. 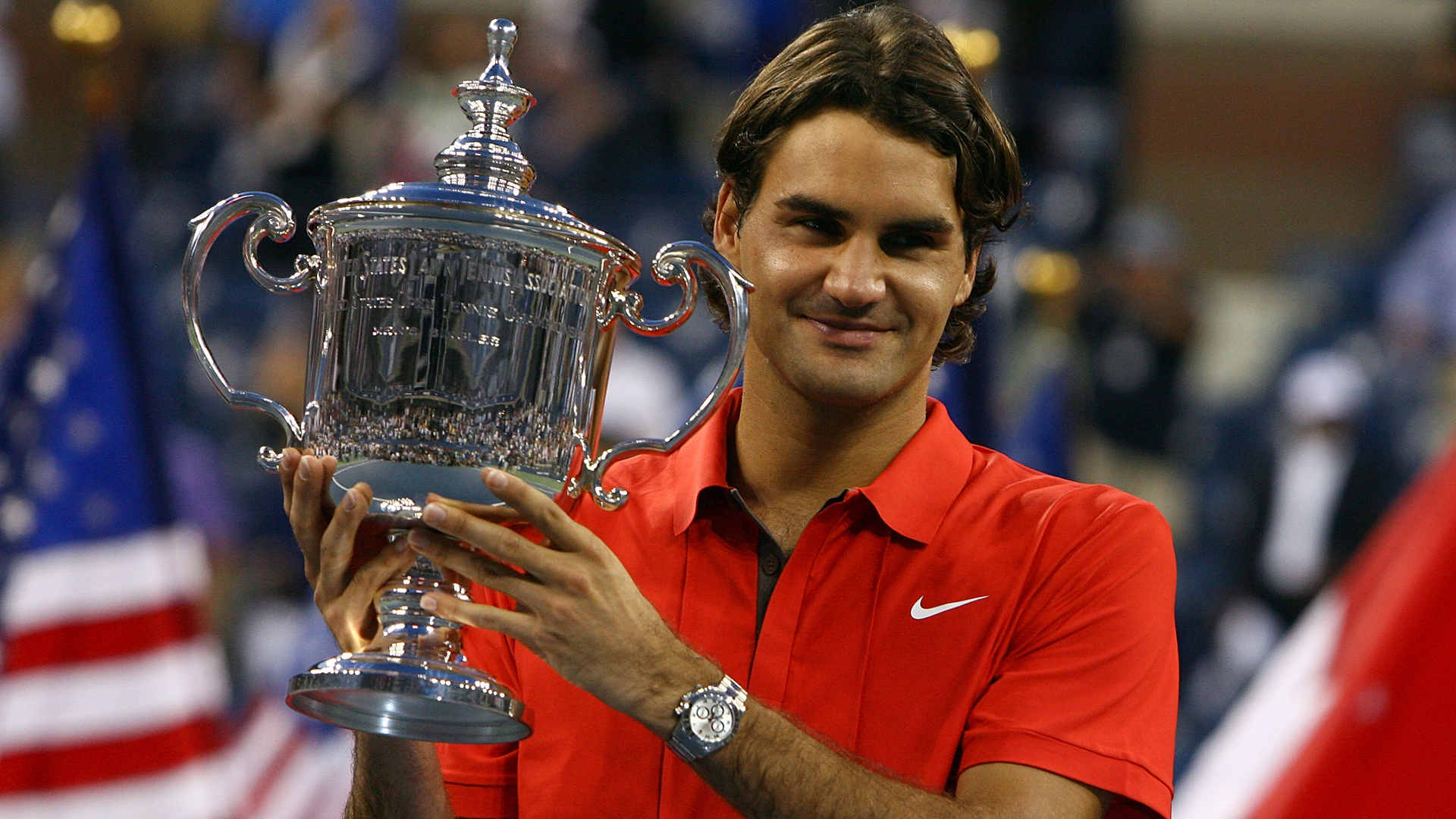 There stood Roger Federer, already among the greats and with a fifth straight US Open title secured.

It was 2008 and the Swiss star had just passed Roy Emerson on the all-time list of major winners, securing his 13th and continuing his dominance at Flushing Meadows with a straight-sets victory over Andy Murray in the final.

Novak Djokovic had won his first grand slam in Melbourne at the start of the year and Rafael Nadal was still unbeaten at Roland Garros, the Spaniard then going on to clinch his first Wimbledon title.

It marked the third straight year in which the ‘Big Three’ had swept the grand slams, a feat they are looking to repeat 11 years later.

How little has changed entering the 2019 US Open, which starts on Monday.

Federer (three), Nadal (four) and Djokovic (four) have won the past 11 majors and still we wait for the ‘Next Gen’ to break through as the three greatest male players of all-time continue to dominate.

Murray’s career-interrupting hip injury reduced the ‘Big Four’ to the ‘Big Three’ and there is no sign of anyone taking the three-time grand slam champion’s place of being a consistent challenger at majors.

The years 2006 to 2008 marked the years of Federer and Nadal, and 2018-19 have been Djokovic’s. The Serbian could finish this year having won three grand slams in a season.

The draw is here…

Will Roger Federer and Rafael Nadal finally meet at the 2019 #USOpen?

In between, anticipated contenders have come and gone (Grigor Dimitrov and Milos Raonic are 28) or come and been consistent without breaking through (Kei Nishikori is 29).

Stan Wawrinka was a regular star and won three grand slams before his injury woes, while Marin Cilic and Juan Martin del Potro took their chances at Flushing Meadows in 2014 and 2009 respectively.

Another so-called ‘Next Gen’ – the likes of David Goffin (28) and Jack Sock (26) – has been replaced, while Dominic Thiem (25) looks the likeliest challenger to Nadal at Roland Garros.

Yet it remains hard to see the final verdict on 2019 not simply echoing that of 2008 as the ‘Big Three’ bid to complete another major sweep.