US Open 2019 Diary: Silverware for Andreescu’s coach on a day of high emotions

The sight of Serena Williams was too much for one spectator on a day that ended in tears for her fans at the US Open. 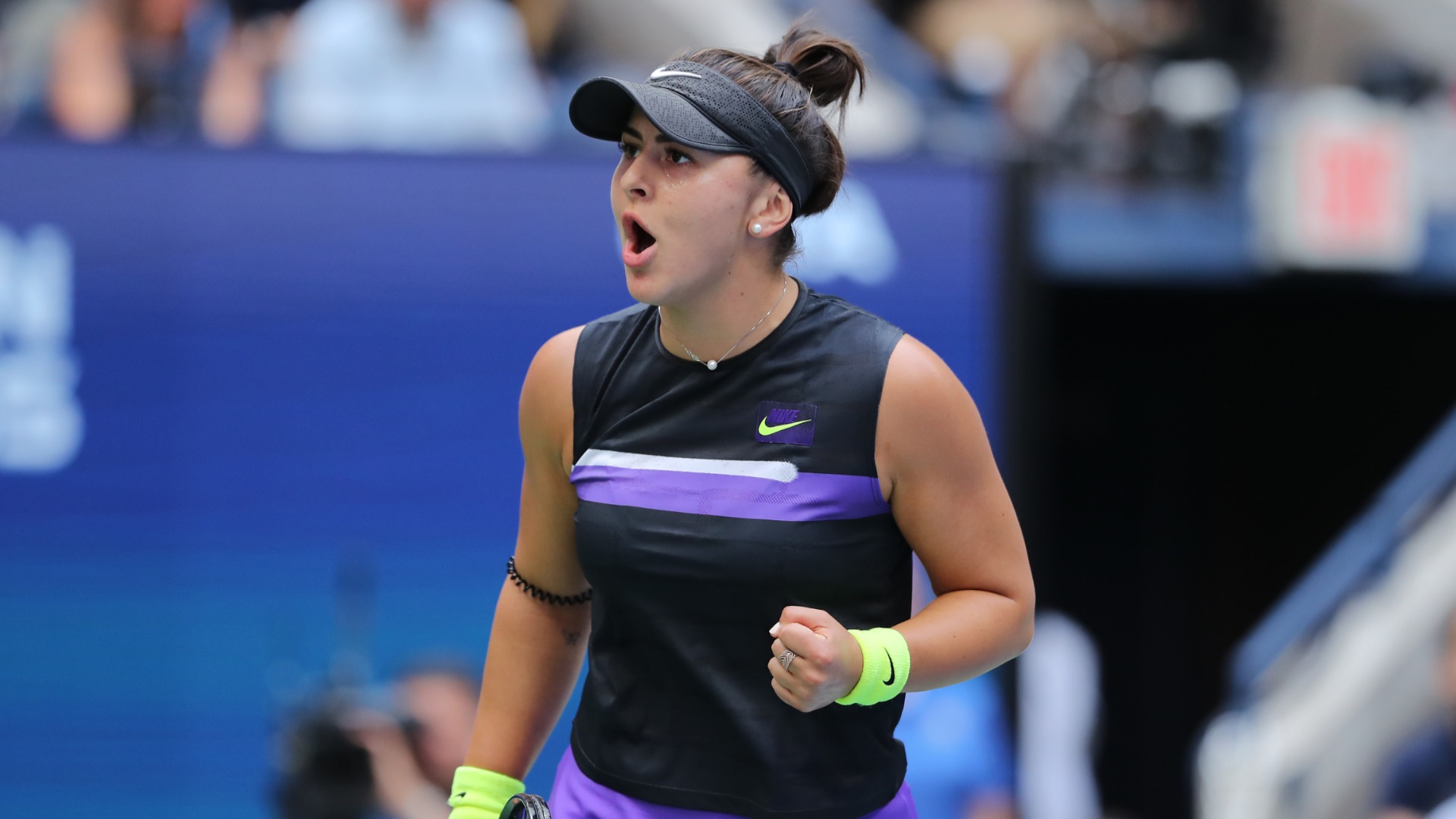 The US Open women’s singles final delivered once again as a fascinating spectacle ended with an emerging star defeating arguably the greatest player to pick up a racquet.

Bianca Andreescu won her first grand slam title in her first main draw appearance at the US Open by denying Serena Williams a record-tying 24th major.

Andreescu claimed victory despite a furious comeback from Williams in a second set in which a deafening crowd attempted to will the American into forcing a decider.

There was a clear indicator of how much support Williams would have during her practice session prior to the showpiece.

Just a few hours before her clash with Andreescu, Williams took to the practice courts, briefly greeting men’s finalist Rafael Nadal as he walked off following the end of his session.

The mere sight of the 23-time grand slam champion was too much to handle for one fan, who immediately began sobbing upon spotting the 37-year-old.

Unfortunately for Serena and her fans, it was to be a day that ended in tears.

One spectator starts sobbing at the mere sight of Serena

There were no plans for major celebrations, however, with Mattek-Sands telling a media conference: “I’m making him drink some champagne out of the trophy, we’re having some pizza. But he’s leaving. It’s not like we’re partying till 4 a.m. tonight.

The Andreescu team was able to celebrate winning two trophies as, at an emotional ceremony after her media conference, the Canadian’s coach Sylvain Bruneau was also presented with one.

Andreescu’s response perfectly encapsulated her remarkable confidence. “Well get used to it,” said the champion.

On the evidence of Saturday, Bruneau can indeed look forward to watching his protege secure many more major titles.

“I’m not used to holding trophies,” he said.