US Open champion Novak Djokovic took a classy first step towards retaining his title against Roberto Carballes Baena on Monday. 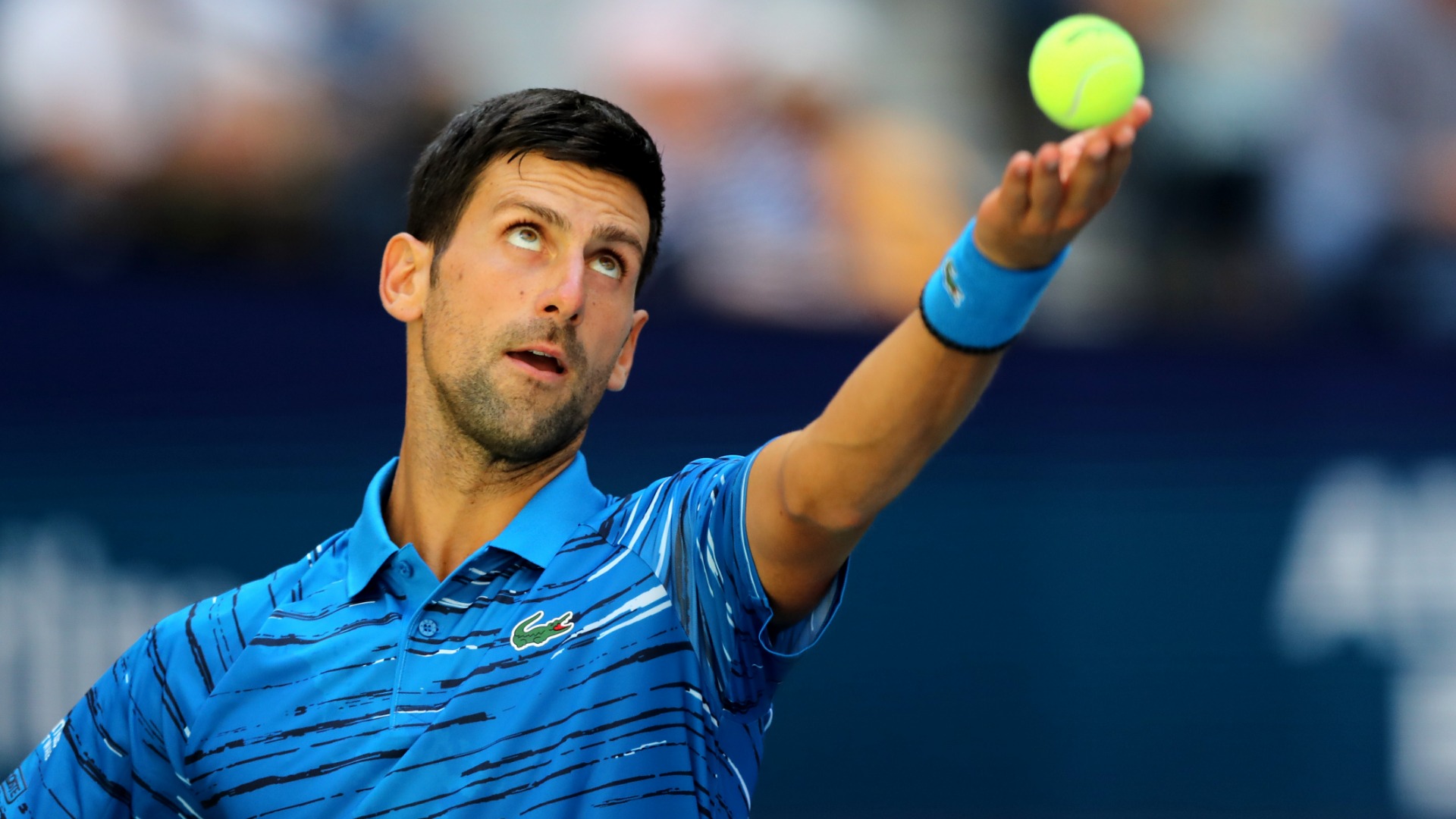 Novak Djokovic enjoyed a serene start to his US Open title defence, turning in a classy display to ease away from Roberto Carballes Baena 6-4 6-1 6-4 at Flushing Meadows.

The brilliant world number one almost appeared to be entertaining his opponent’s brave efforts early on, saving his first break of the match for the final game of the opener.

But then Djokovic accelerated out of sight and Carballes Baena simply had no answer, adding his name to the list of opponents who cannot get near the Serbian on this form.

Title number four in New York – and a third major triumph of the year – is in Djokovic’s sights as he moves through to round two, where he will meet Sam Querrey or Juan Ignacio Londero.

Round for the defending champion.

It did not take long for Carballes Baena, playing Djokovic for the first time, to get a taste of what might be to come. The Spaniard had to fend off three break points before holding in a first service game that lasted close to 10 minutes.

But Carballes Baena would not be easily outmanoeuvred and cancelled out another two opportunities in the eighth game, briefly getting the better of Djokovic’s outstanding defence.

Indeed, the underdog then took the match to the Serbian but this time merely prompted a cutting response, the set sealed in the top seed’s favour after some fine work at the net.

Djokovic moved through the gears and broke immediately in the second, working his opponent into the ground as the early entertainment gave way to an inevitable outcome, with Carballes Baena conceding another tired break.

The world number 76 tried to stick with Djokovic again at the start of the third, only to go long on break point and set up a swift and straightforward finish.