Roger Federer and Novak Djokovic advanced at the US Open, but only after some problems. 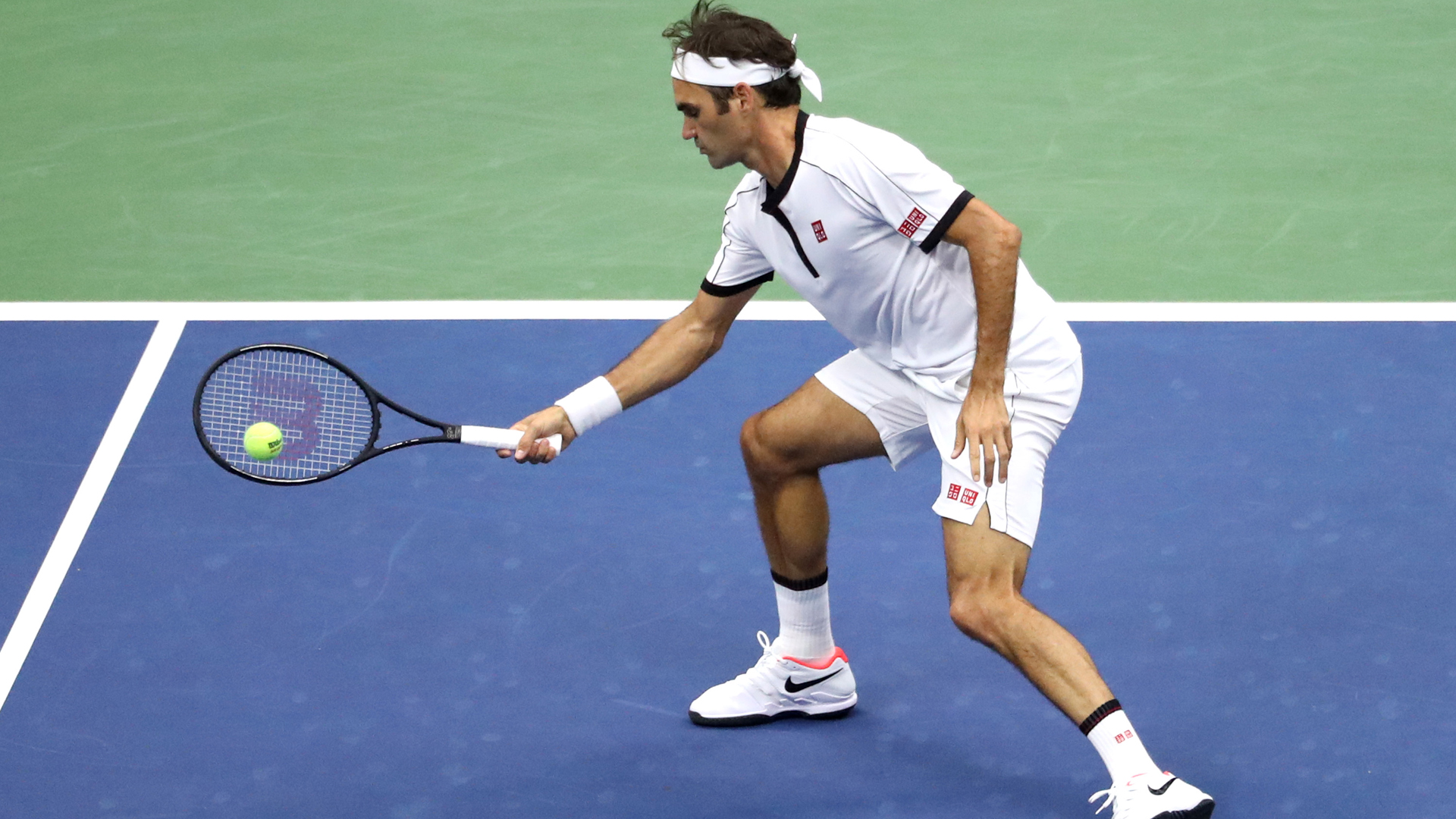 Roger Federer and Novak Djokovic encountered different issues on their way to the US Open third round on a rain-hit Wednesday.

Only four men’s singles matches were completed – and there was a withdrawal – as the weather caused problems in New York.

Still, Federer and Djokovic managed to get through their second-round matches, but it was not easy.

The Swiss 20-time grand slam champion lost the opening set, as he did against Sumit Nagal in the first round, on the back of 17 unforced errors.

In his th @usopen match, the  improves to 19-0 in second-round clashes at the event. #USOpen pic.twitter.com/HxGBXLy7zf

The Serbian defending champion needed treatment on his left shoulder during his win as he was pushed in the opening two sets.

While forced to come from behind in each of the first two sets, Djokovic dealt with the shoulder issue to move through.

NISHIKORI, DIMITROV INTO THIRD ROUND

The first man into Round 3.

The Japanese seventh seed was one of five men to advance, with Grigor Dimitrov joining him.

Dimitrov was scheduled to face Borna Coric, but the Croatian 12th seed withdrew due to a lower back strain.