US Open 2019: Fish over meat, and no cheese – Nadal offers food for thought after Chung win

Rafael Nadal was quizzed on his diet after beating Hyeon Chung at the US Open, revealing he is not a fan of cheese. 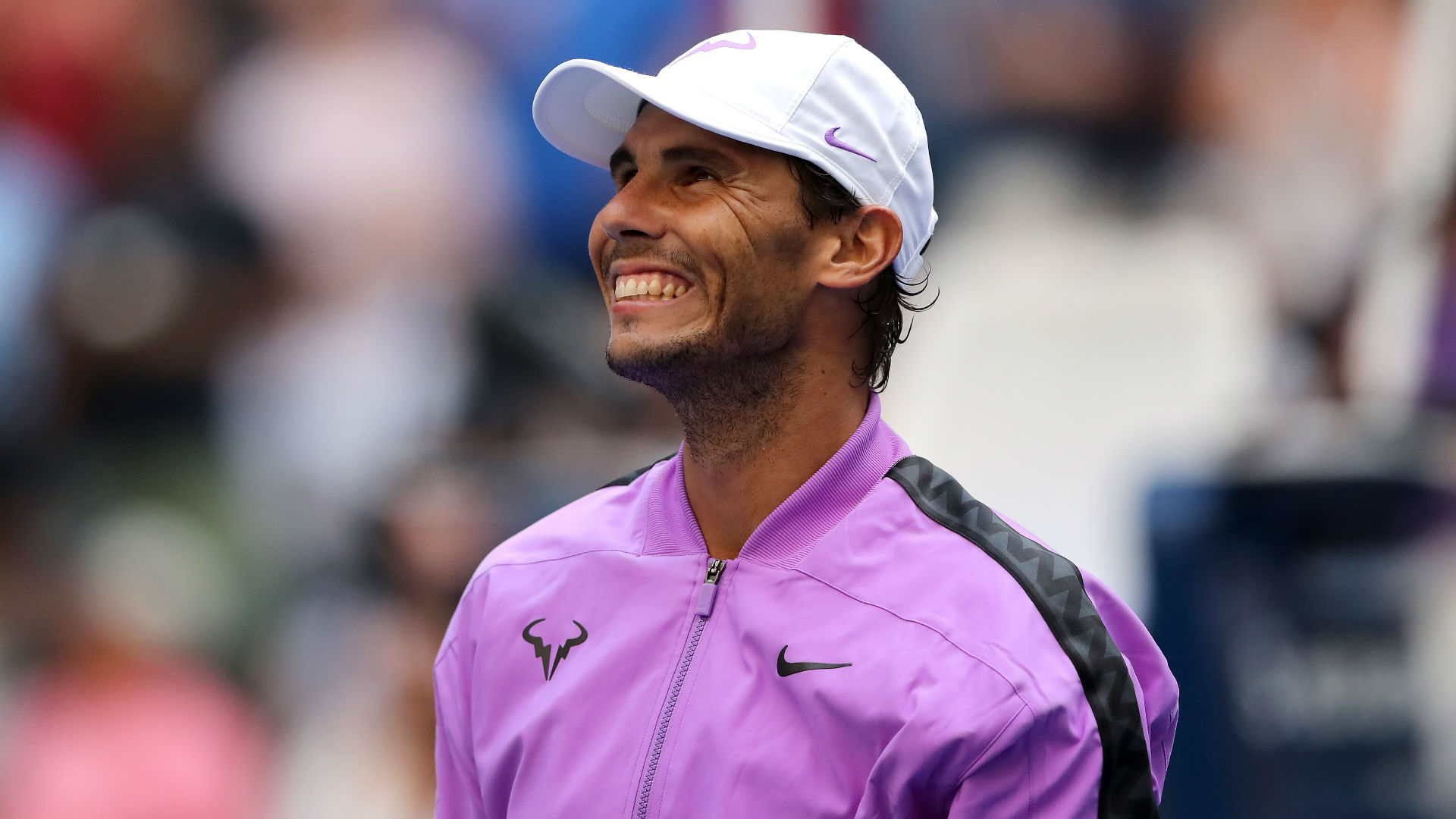 There were not too many questions to be asked of Rafael Nadal’s game after his routine win over Hyeon Chung at the US Open, so talk instead turned to his diet.

Nadal, who swept aside Chung 6-3 6-4 6-2 to reach the fourth round at Flushing Meadows, was asked in a post-match media conference about his diet by a reporter who heard he does not eat meat or cheese.

The 18-time grand slam champion responded: “I don’t eat cheese. I never eat cheese in all my life. I don’t like [it].

“The meat, I eat meat when I want to eat meat. I have nothing against the meat.

“I prefer fish. That’s all. But I don’t have big problems with [my] diet. I eat what I want to eat. And of course the diet is important for life and to stay healthy.”

There may be a rise in pescatarian diets following Nadal’s comments in the wake of a dominant performance.

The Spaniard battled injury earlier this year, a hip problem forcing him out of Indian Wells and Miami.

Nadal could hardly have looked in better shape against Chung, though, and asked about his fitness, he said: “Well, honestly, the first three months of the season were very hard, too many issues again.

“And then it’s true that since Barcelona, things have been improving. I was able to fix a little bit the body and play more or less with freedom of movements.

“That’s given me the chance to compete at the highest level again. And the most important thing, enjoy the sport. That’s the main thing in this stage of my career more than anything else.

“I don’t think a lot of events remain for me this year. Just a couple. This one is one of the ones that you want to be ready [for].