Coco Gauff overcame fellow teenager Anastasia Potapova in the US Open first round. 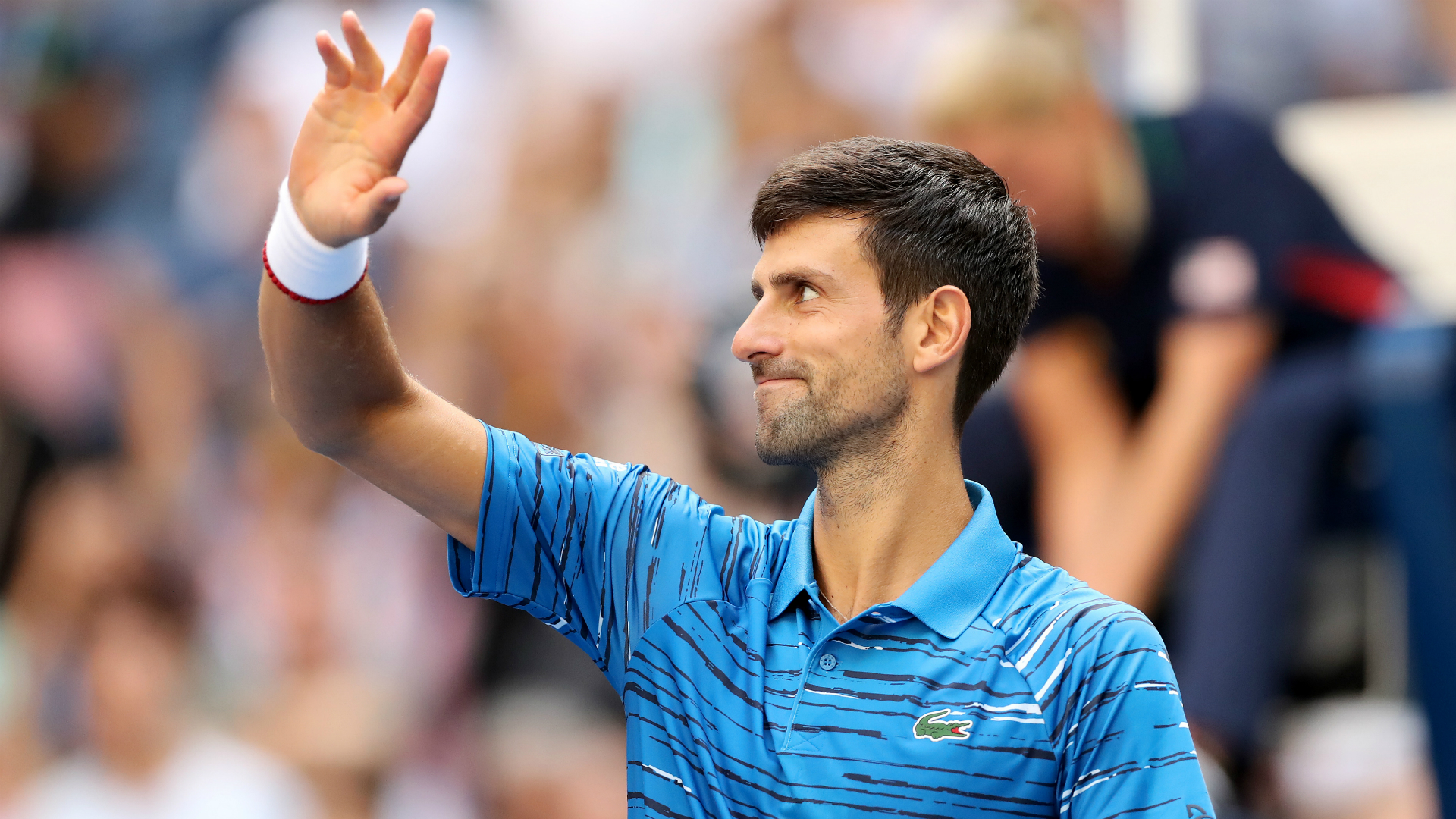 Teenage sensation Coco Gauff battled through the opening round at the US Open on her main-draw debut in New York.

The American rose to stardom at Wimbledon earlier this year, making the fourth round at the All England Club.

Gauff’s main-draw debut at her home major went to plan, but only after a nervy start against the 18-year-old Russian.

The teenagers each committed 16 unforced errors in the opening set before Gauff steadied, eventually moving through in two hours, one minute.

Gauff will face Hungarian Timea Babos in the second round before a potential meeting with world number one and defending champion Naomi Osaka.