Defending champion Naomi Osaka was eager to show her support for Coco Gauff, following their third-round match at the US Open in New York. 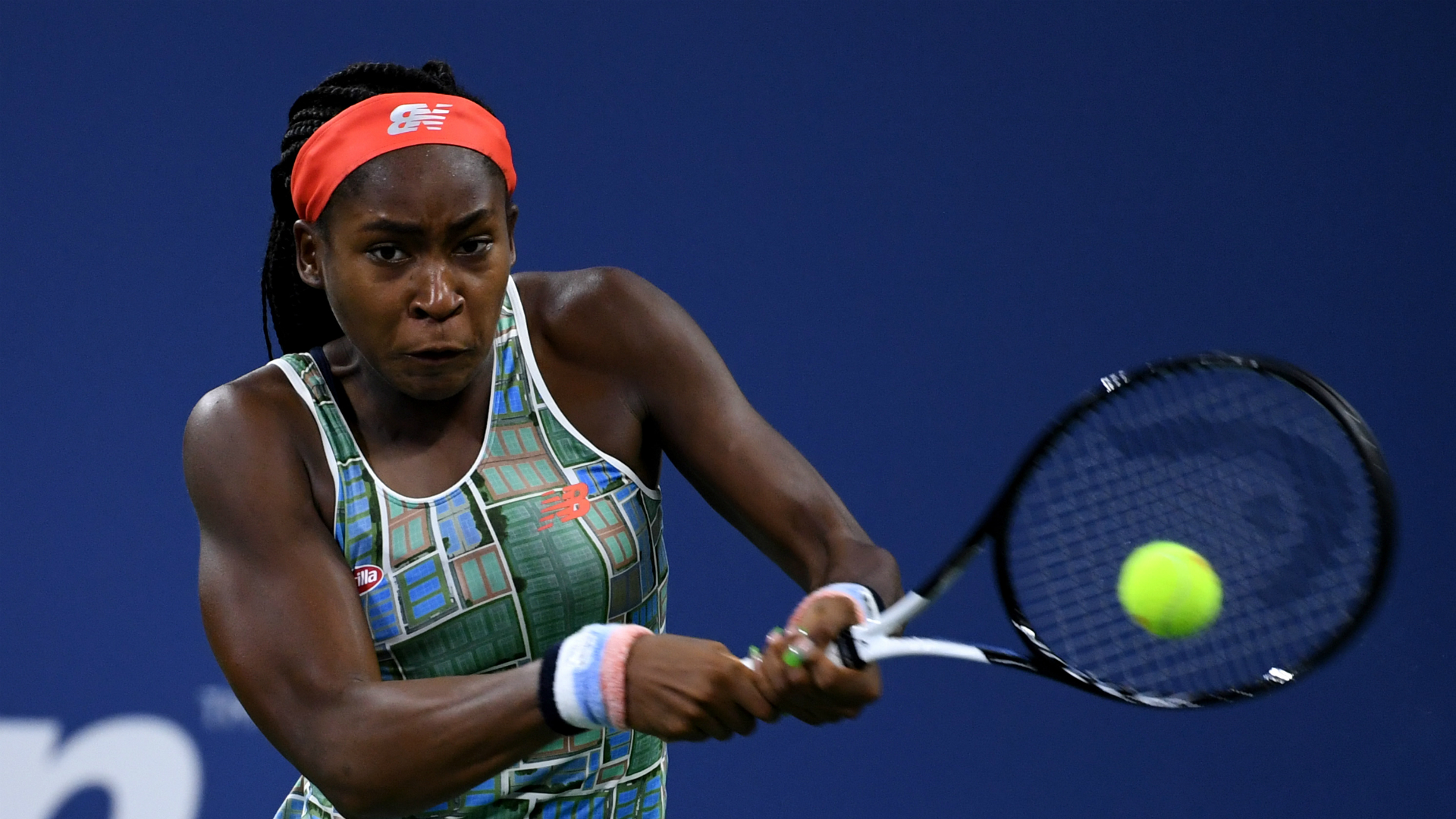 Teenager Coco Gauff thanked “class act” Naomi Osaka for her support after the defending US Open champion saw off the young sensation at Flushing Meadows.

Osaka marched on into the fourth round in New York with a 6-3 6-0 victory over the 15-year-old Gauff, who rose to prominence with a remarkable fourth-round showing at Wimbledon.

A packed crowd witnessed the action at Arthur Ashe Stadium, as Gauff’s run in her home grand slam was ended in the third round.

After eliminating arguably the star of the first week of the tournament, Osaka swayed an emotional Gauff into joining her for the post-match on-court interview.

World number one Osaka told reporters in a news conference that the decision was an instinctive one.

“I wanted her to have her head high, not walk off the court sad. I want her to be aware that she’s accomplished so much and she’s still so young,” Osaka said.

The 21-year-old later tweeted a photo of herself and Gauff shaking hands, captioning the post: “Keep your head up, you’ve got so much to be proud of. Warrior.”

Demonstrating the bond between the pair, Gauff replied with a tweet of her own.

Thank you! You are a class act. I appreciate your support #rolemodel https://t.co/aU9e1uVwjK

“Thank you! You are a class act. I appreciate your support” Gauff posted, before further confirming her admiration for Osaka by labelling her as a role model.