US Open 2019: How the tennis world looked in 1999 when Serena Williams first triumphed

It has been 20 years since Serena Williams won the US Open for the first time – and she is still going. We look at the world she broke into. 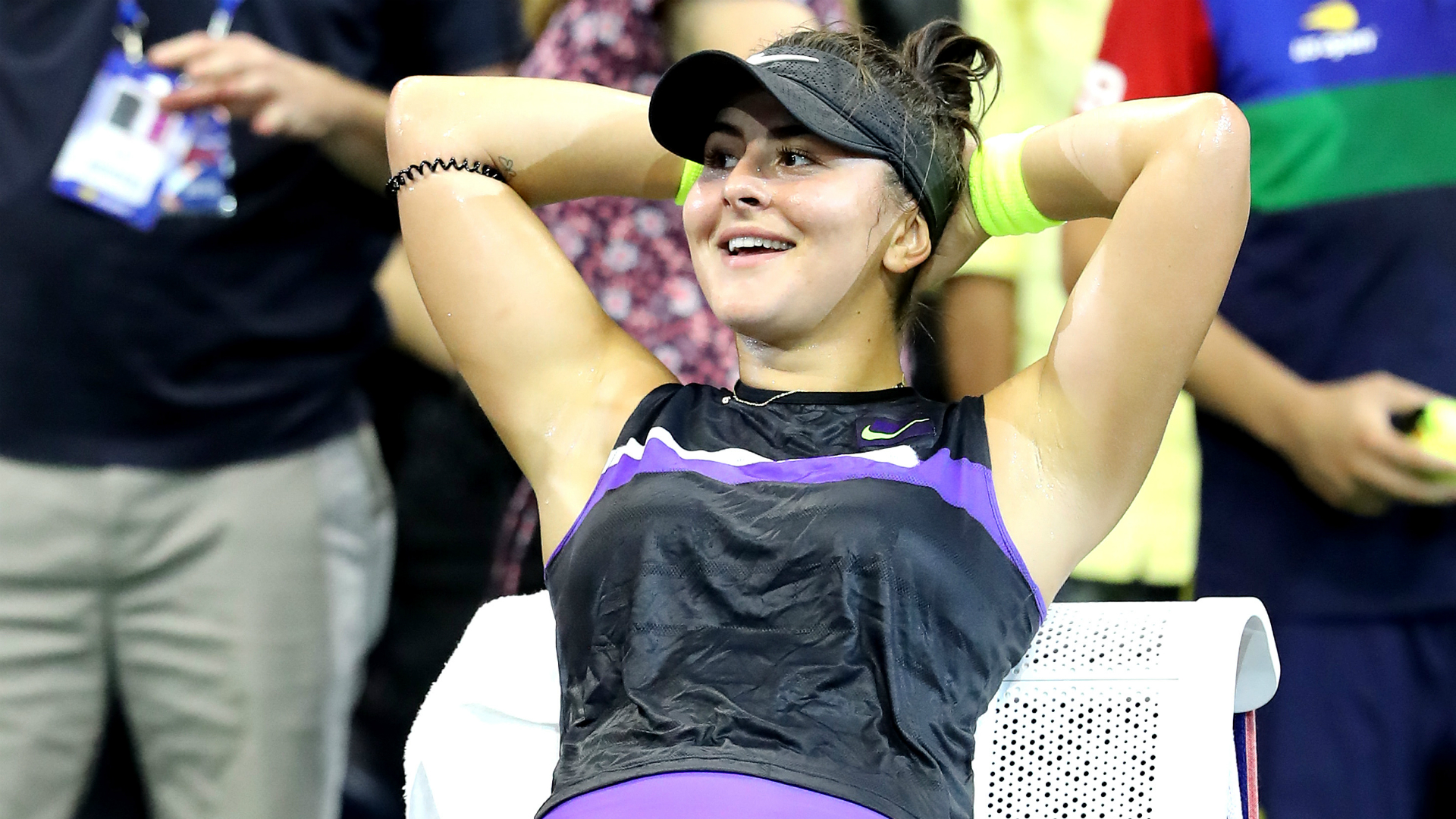 Serena Williams will play her 10th US Open final on Saturday – 20 years on from her first.

The 37-year-old is set to step out at Arthur Ashe Stadium in pursuit of her 24th grand slam title and yet more history.

Williams is now established as one of the greatest athletes of all time, but how did she and the women’s tennis world look in September 1999?

We take a step back in time.

Williams entered the 1999 US Open as a 17-year-old, but she had already played four WTA Tour finals and was the seventh seed.

Victory over Steffi Graf in the Indian Wells title match had shown just what she could do on the big stage, and she had a whole host of victories over top-10 players to her name by the time she arrived at Flushing Meadows for what was her seventh major.

Williams defeated world number one Martina Hingis three times in 1999, with the third and final victory securing her landmark title in New York.

The Williams name was well known on the tour by the time Serena started to really make waves, as sister Venus, two years her senior, had reached the US Open final in the 1997 season.

That was a first tour-level final of any sort for Venus and she was thrashed by Hingis. But Venus won the Miami Open in consecutive years – beating Serena in the 1999 final – and triumphed at the Internazionali d’Italia before heading to the US Open.

Venus was made to wait until Wimbledon in 2000 to taste grand slam victory, however, losing to Hingis in the 1999 Flushing Meadows semis as Serena celebrated a first triumph.

Yet the dominant Williams doubles team had already been established, with victory at the French Open and another in New York.

Just as is common in 2019, the major titles were evenly distributed on the WTA Tour in 1999. Hingis won in Melbourne, Graf triumphed at the French Open and then Davenport came out on top at Wimbledon.

Davenport had been the title holder at the US Open, too, until Serena triumphed.

But the arrival of the Williams sisters signalled the end of dominant times for Hingis, Graf and Davenport. The latter claimed her final grand slam title at the 2000 Australian Open, but Hingis did not win a singles major again after Serena’s breakthrough. Graf retired just weeks before the 1999 US Open.

Hingis still topped the rankings at the end of 1999, but Venus was third and Serena fourth. And this was still months before Bianca Andreescu, Saturday’s opponent for Serena in New York, was even born.