Nick Kyrgios will be investigated by the ATP after claiming the organisation was “corrupt”, but he has now clarified his comments. 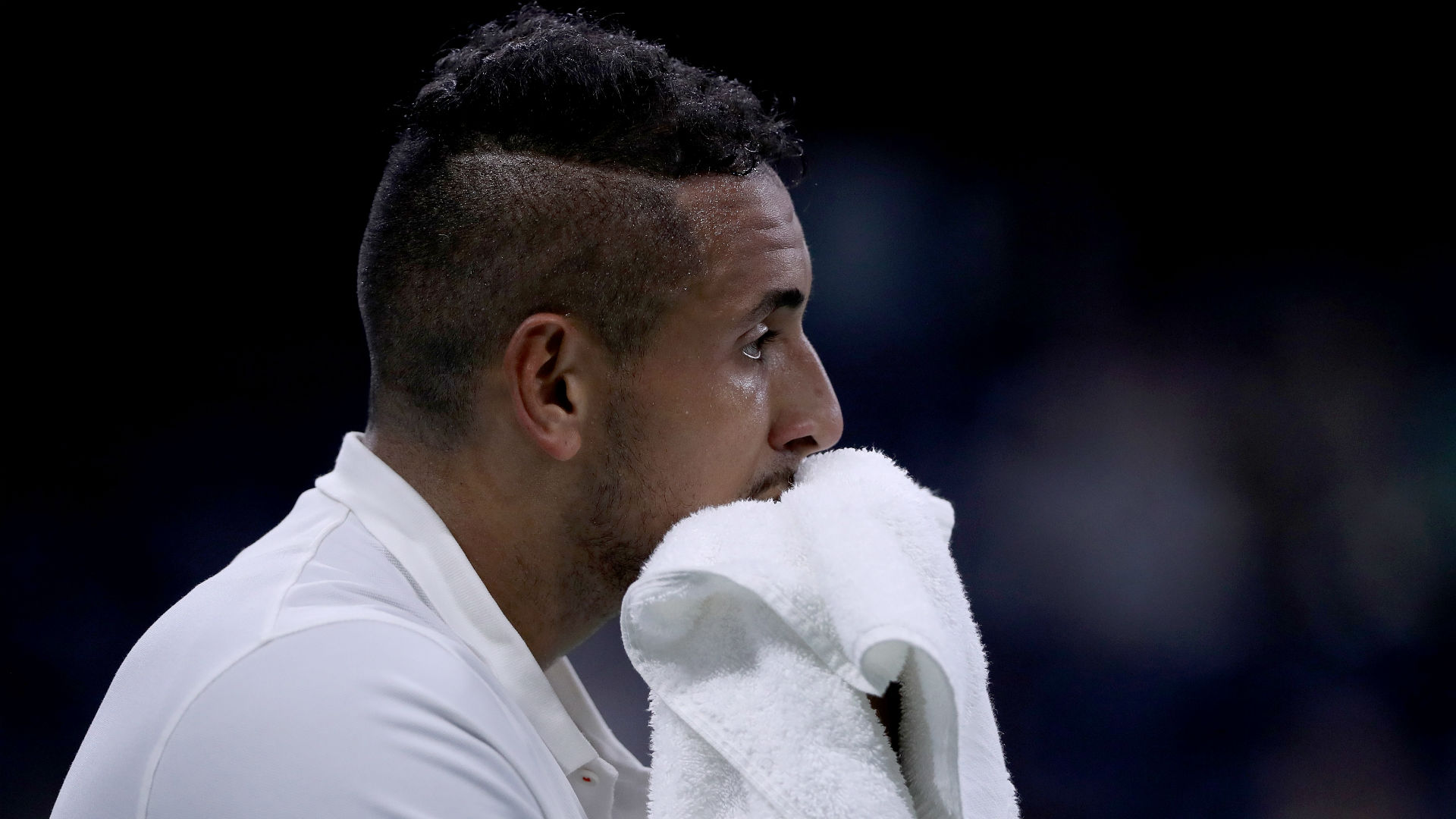 Nick Kyrgios backtracked on his claim the ATP is “corrupt” but criticised the organisation for what he believes are “double standards”.

Krygios is no stranger to controversy and caused a stir on Tuesday when – after his straight-sets win over Steve Johnson in round one of the US Open – he hit out at the governing body in his news conference.

The Australian was handed the fine for smashing two rackets and verbally abusing umpire Fergus Murphy.

World number 30 Krygios has since clarified his comments, alleging other players escape unpunished for similar behaviour.

I want to clarify a couple of things…. pic.twitter.com/wRCWcj3tJc

“It was not correct and the intention was to address what I see as double standards rather than corruption.

“I know my behaviour at times has been controversial and that has landed me in trouble, which at times is granted and valid but my issue is around others whether gaining the same, less or more media attention doing the same or similar behaviour and not being sanctioned.

“To be clear I know I’m not perfect and do not pretend to be and I acknowledge I’ve deserved fines and sanctioning at times but I expect consistency and fairness with this across the board, to date that’s not happened.

“I’ve had huge support from [ATP chairman] Chris Kermode and have given it in return, so I want to clarify my comments but stand by my beliefs and sentiment around double standards.”

The ATP confirmed Kyrgios’ comments in Tuesday’s news conference would be investigated.

A statement issued to Omnisport read: “The comments made by Nick Kyrgios after his first-round match in New York will be assessed under the Player Major Offense provision under ATP Rules.

“A determination will be made by Gayle David Bradshaw, executive vice president, rules & competition, following an investigation as required by ATP rules.”