US Open 2019: Medvedev expected thigh injury to cost him quarter-final

The thought of preparing for a semi-final with two days’ rest did not enter Daniil Medvedev’s mind as injury threatened his US Open hopes. 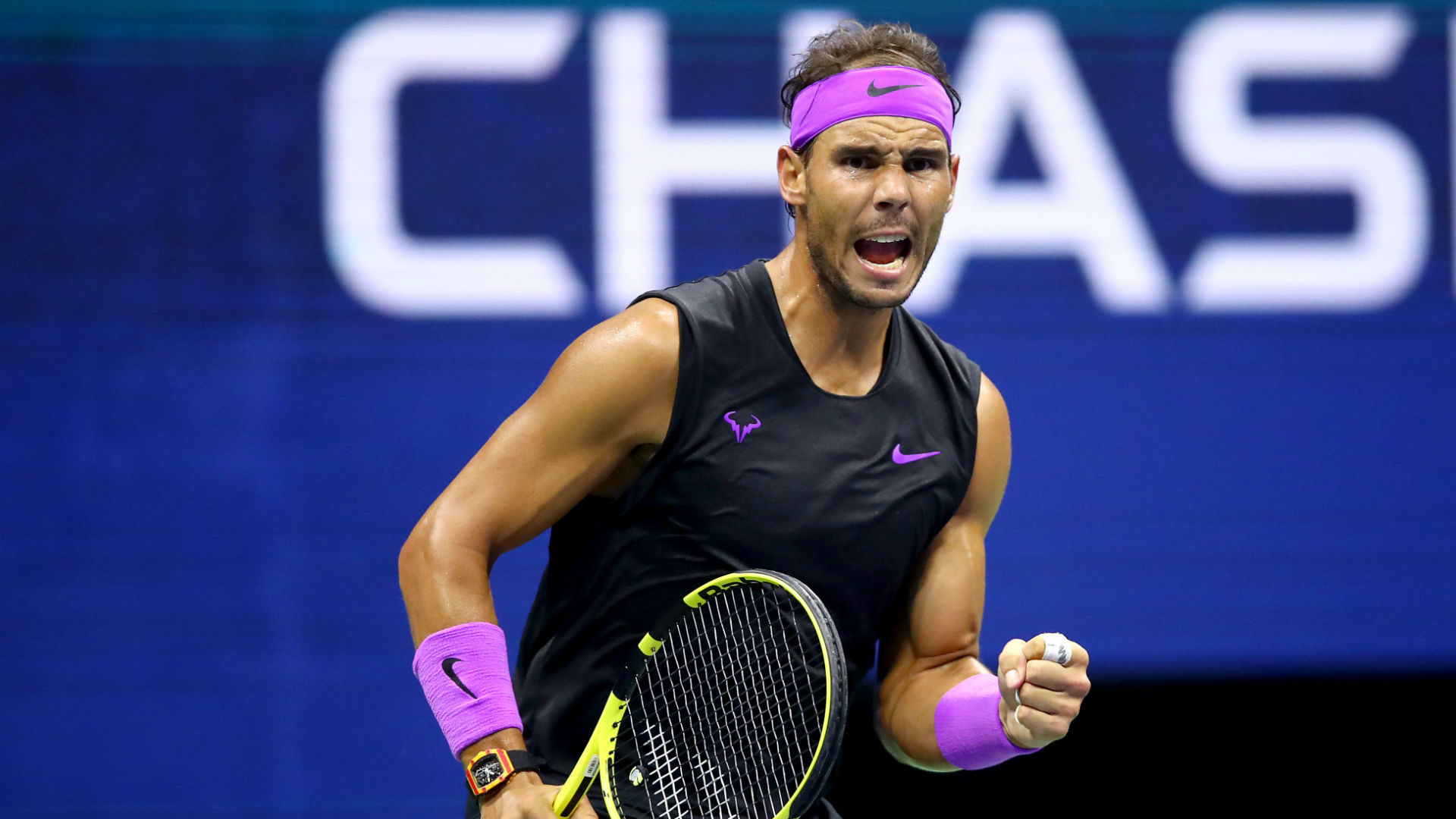 Daniil Medvedev expected his thigh injury to cost him his US Open quarter-final with Stan Wawrinka but is now confident it will be okay for the last four with a quirk of the schedule allowing him extra rest.

Medvedev called for the trainer in the first set as he battled an issue with his left thigh, yet that did not prevent him from claiming a superb four-set win at Arthur Ashe Stadium.

The world number five will face either Roger Federer or Grigor Dimitrov in the semis but will have two days to recover for Friday’s clash.

That is a boost Medvedev did not expect to enjoy, having effectively resigned himself to elimination from the tournament in the opening set.

“First two sets, I didn’t have any emotions because in my mind, I’m losing the match because of my leg,” Medvedev told a media conference.

“I’m either going to retire or come back to the locker room in one hour as the loser of the match.

“Then when it was like 5-3 in the second, I was like, okay, now I’m starting to get stressed because I’m close to being 2-0 up in the sets. I’m definitely not going to retire when it’s 2-0 up for me.

“I am still really painful in my leg. I knew I have to play without rhythm. Some games I have to not run to relax my leg. I was hitting full power, then suddenly I was doing drop shots in the middle.

“I knew I should not give him any rhythm. In crucial moments maybe it will make him miss. That’s what has worked.

“Of course, I would prefer to win in a normal way with a normal tennis game, but that’s how I won. Hopefully physically I will feel better normally, yes.”

On his now very valuable time off, Medvedev added: “I’m feeling really lucky about it because I didn’t know this before the match or during the match.

“As soon as I went out of the court, somebody told me that, ‘Now, you have two days’. I was like, ‘Really?’

“I didn’t know. I thought it was going to be normal, one day off, you go to play. That’s a huge advantage regarding what happened to my leg.

“I think, as I say, I don’t want to say anything yet, but I think it should be okay.”