US Open 2019: Nadal not motivated by maintaining ‘big four’ streak

The notion Rafael Nadal needs to win to keep the era of the big four alive was rejected by the Spaniard ahead of the US Open final. 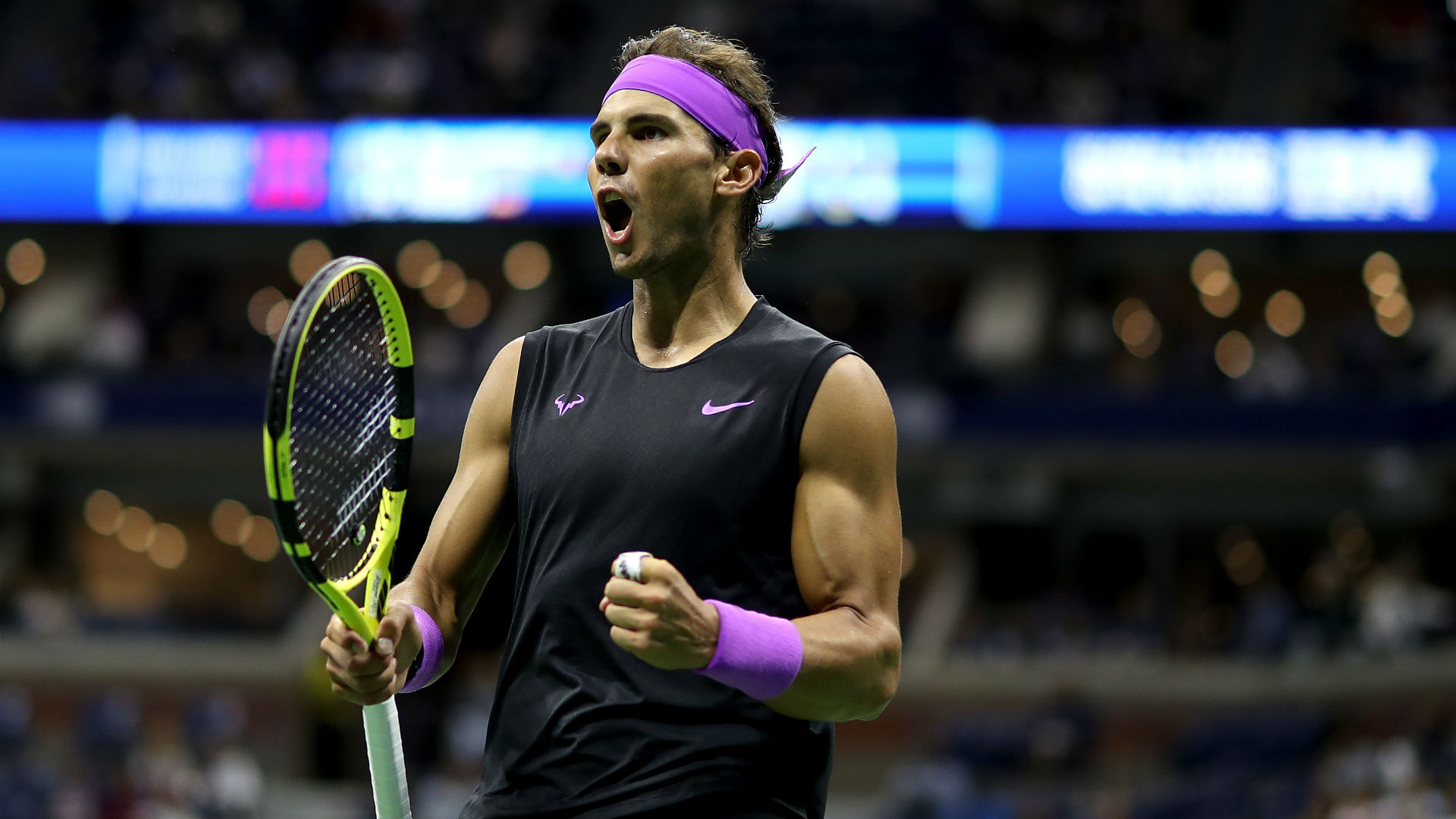 Rafael Nadal will not be motivated by the thought of continuing the dominance of the ‘big four’ when he faces Daniil Medvedev in the US Open final, as he knows their era is reaching its twilight.

Second seed Nadal will face a first-time major finalist for the third successive year in his meeting with Medvedev at Flushing Meadows, having beaten Kevin Anderson in New York in 2017 and Dominic Thiem at the French Open a year later.

Not since the 2016 US Open has a grand slam been won by somebody other than Nadal, Novak Djokovic or Roger Federer – Stan Wawrinka emerging victorious in the final major of that season after Andy Murray prevailed at Wimbledon.

Medvedev, who is on an 12-match winning streak since losing to Nadal in the Rogers Cup final, will attempt to break that run and deny the Spaniard a 19th major.

The era of Nadal, Djokovic, Federer and to a lesser extent Murray, who is attempting to make a comeback following hip surgery, is regarded by many as the best in the history of tennis.

However, Nadal rejected the notion that he needs to win this weekend to keep their run alive, as he has already accepted a new generation is going to take over.

“We don’t need to hold this era anymore,” Nadal told a media conference. “We have been here for 15 years almost.

“The clock is not stopping. That’s part of the cycle of life.

“I’m not much worried about this because in tennis there are always going to be great champions.”

See you on Sunday, @RafaelNadal

A win for Nadal would see him move one behind Federer’s record tally of 20 slams, with Djokovic four back on 16.

Asked if ending up with the record would be important to him, Nadal replied: “Yes. But I always say the same: we still playing. Here we are. When I arrived here, my goal was to produce a chance to compete for the big thing again. Here I am.

“I am happy about my career. I am very happy about what I’m doing. I’m going to keep working hard to try to produce chances. Sunday is one. It’s just one more chance, that’s all.

“I would love to be the one to have more, yes, but you cannot be all day frustrated or all day thinking about what your neighbour has better than you. You have to be happy with yourself.

“If you are the one to achieve more, fantastic. If not, at least I give my best during my career.”