Written off just three years ago, Rafael Nadal’s US Open triumph was his fifth grand slam title since turning 30. 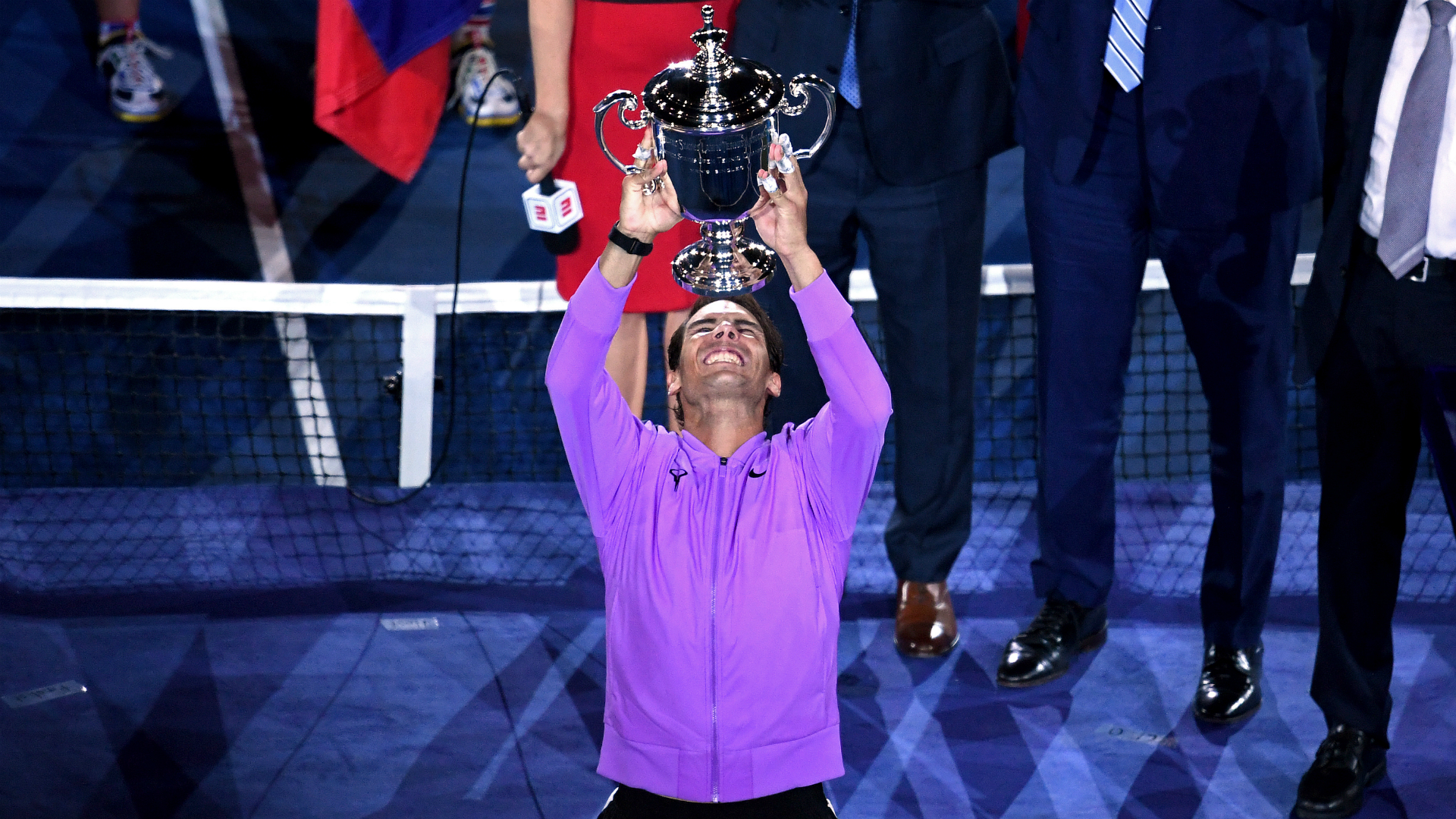 Remember when Rafael Nadal was “finished”?

Without a grand slam title in nearly three years, a wrist injury plaguing his career and ongoing questions over his knee?

That was three years ago and feels more like a lifetime.

Since the start of 2017, Nadal has won five grand slams, the most recent of which was the US Open after an epic five-set victory over Daniil Medvedev in the final in New York on Sunday.

The Spanish great is up to 19 grand slam titles, just one shy of all-time men’s record holder Roger Federer, while he pushed three clear of Novak Djokovic.

There was, perhaps rightly, a theory that Federer would have the best longevity of the ‘Big Three’, his style less reliant on the physicality of Nadal and Djokovic, whose relentlessness and gruelling approach from the baseline led to those suggestions.

But that has thus far proven to be wrong, and it is remarkably Nadal – with a remodelled serve helping his hard-court game this year – who has seriously starred since turning 30.

In their 30s, Nadal has won five majors compared to four apiece for Federer and Djokovic, a tally few would have predicted and one that seems set to grow.

A battered body looked set to get the better of Nadal, but instead the majors in 2019 have belonged to him.

At 33, there are some signs Nadal may be slowing down, and he unsurprisingly looked tired at times in the incredible clash with Medvedev that lasted almost five hours.

But he is showing he could be the king in the 30s of the ‘Big Three’, and he sure as anything is not finished yet.