The tennis world will be watching the future of the women’s game when Naomi Osaka faces Coco Gauff, says Serena Williams. 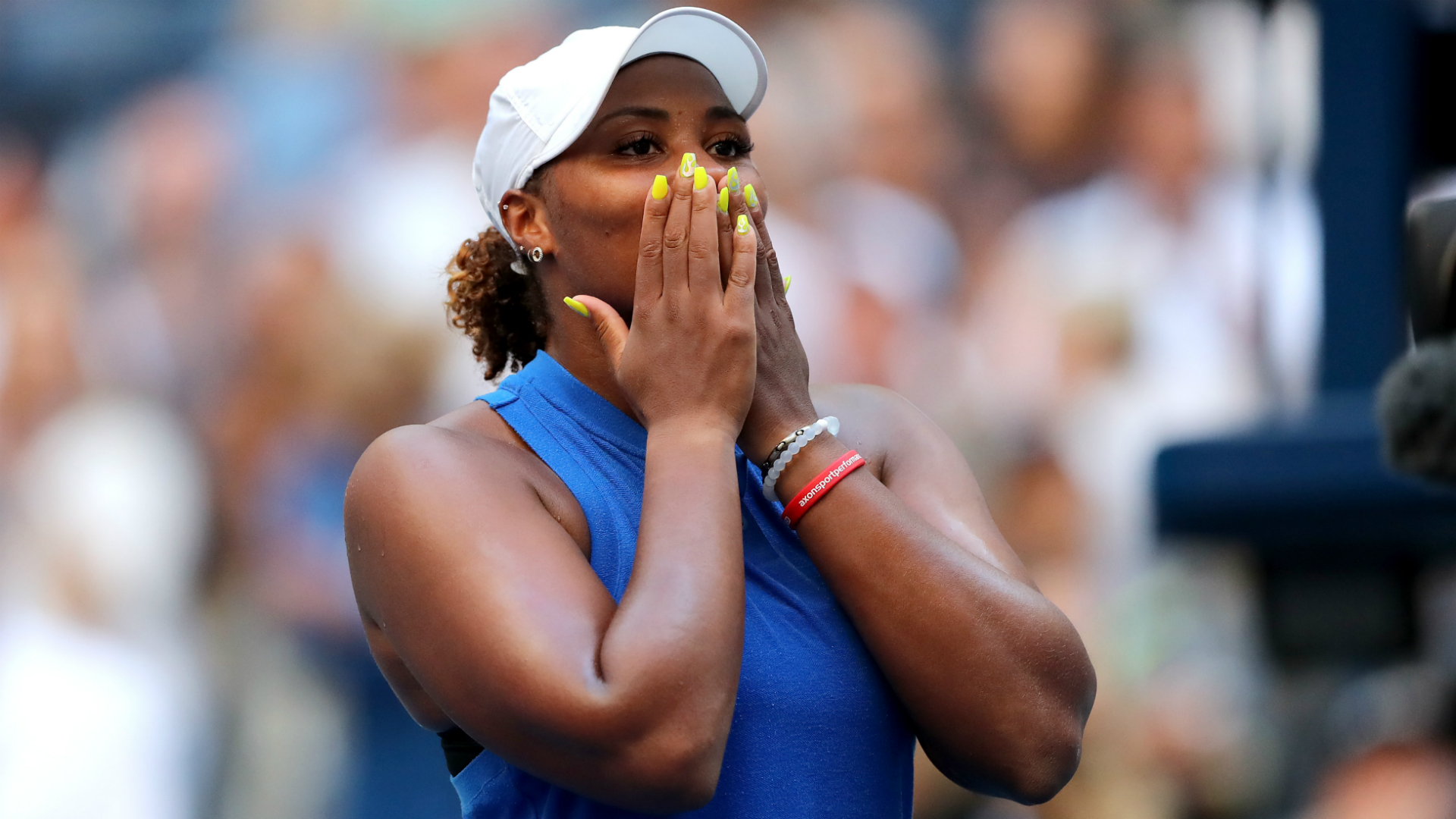 Serena Williams is excited to “be a fan girl” over the future of women’s tennis when Naomi Osaka faces Coco Gauff in the third round of the US Open.

Williams booked her spot in the fourth round on Friday with a 6-3 6-2 victory over Karolina Muchova.

However, most of the talk in her post-match media conference was not about her routine win, but rather the blockbuster clash between world number one Osaka and 15-year-old Gauff.

Gauff, who reached the fourth round of Wimbledon as a qualifier, has seen her incredible rise continue at Flushing Meadows with three-set wins over Anastasia Potapova and Timea Babos.

A potential third-round meeting with defending champion Osaka was circled by many when the draw came out, and 23-time grand slam champion Williams is also relishing a contest between two players set to take on the mantle when she eventually ends her incredible career.

“I think it will be a really interesting match. I definitely am interested to watch,” Williams said. “I think it’s super exciting tennis. Coco is obviously much, much younger than Naomi, if you could say that, because Naomi is incredibly young. But it’s shocking to say that Coco is about six years younger.

“I definitely think it’s the future of women’s tennis. And I’m really excited to just be a fan girl and kind of watch.”

.@CocoGauff and Caty McNally are so much fun to watch. Playing doubles will help their service placement, volleys, accuracy on returns, lobs, movement, communication, and most importantly, they are developing a friendship that will last a lifetime. #USOpen #WomenWorthWatching https://t.co/ZCmdCe6ZYy

On the excitement Gauff has stirred, Williams added: “I think she’s really pretty cool. I love her excitement on the court. I don’t know what everyone else thinks. I can only tell you what I think.

“I’m a big fan of hers. I have said that since day one. I love her parents. I think she has a good family, and I think it starts there. It makes for a great athlete and a great person.”

It has been an impressive tournament for young American players. In addition to Gauff’s success, Taylor Townsend stunned Simona Halep on Thursday while Sofia Kenin is into the third round.

The 37-year-old, who lost a set to Gauff’s doubles partner Caty McNally in the second round, played down talk of her compatriots’ emergence being a result of the “Williams effect”.

“I can’t be presumptuous and say that’s because of me. I think it’s because of these young women and their parents and coaches want them to do something amazing,” said Williams.

“I think tennis is a great sport for females and it’s a great way to showcase your personality, be yourself, make a great living and still do something that you absolutely love.”

Williams will play Petra Martic in the fourth round.