US Open 2019: Serena a win away from 24th major after demolishing Svitolina

Another shot at history beckons for Serena Williams after she crushed Elina Svitolina to reach the US Open final. 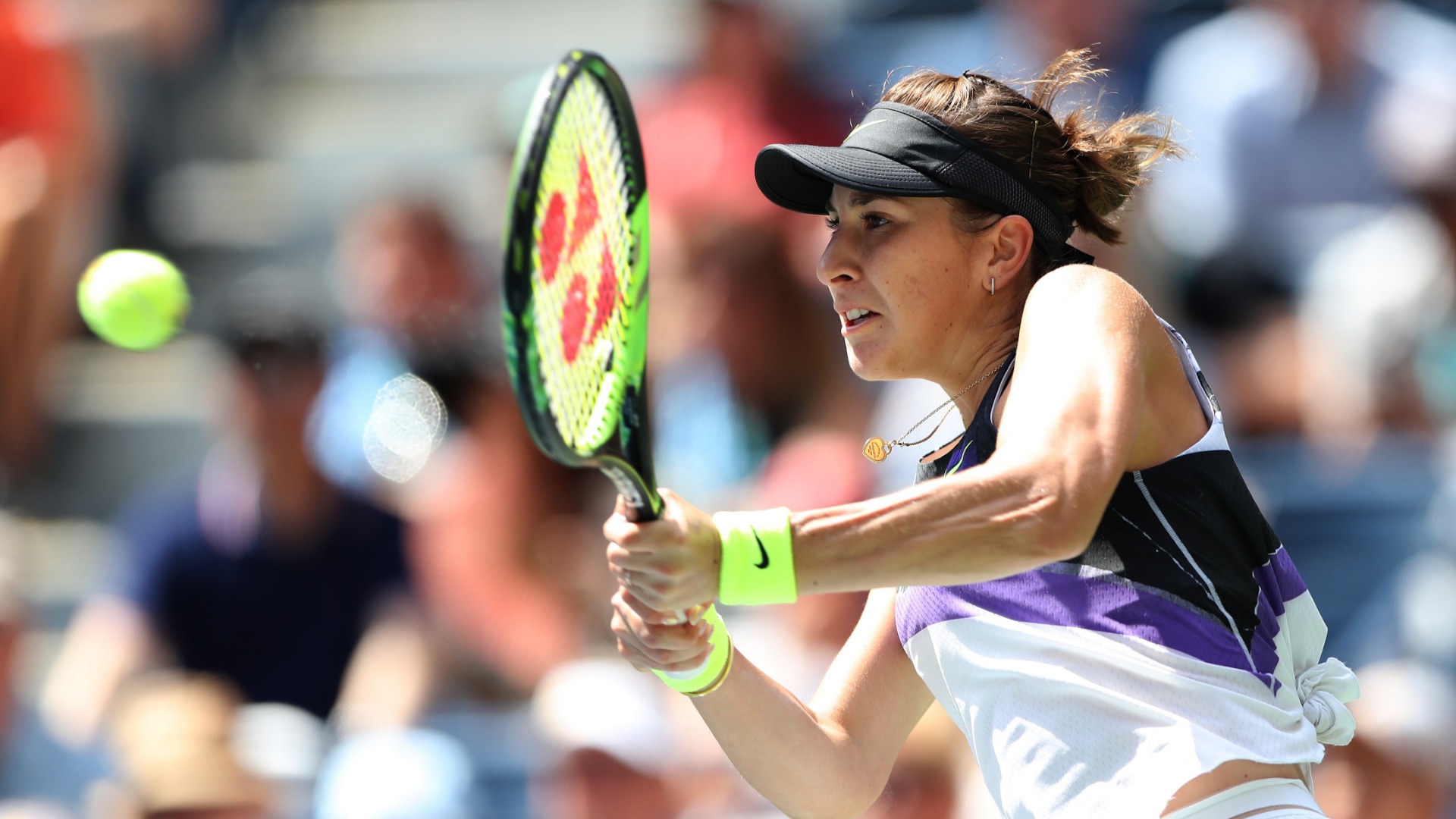 Serena Williams is a win away from equalling the all-time record for grand slam titles after a routine straight-sets victory over Elina Svitolina in the US Open semi-finals.

Williams needed just 44 minutes to complete a route of Wang Qiang in the quarter-finals and this contest against a more accomplished opponent lasted just 26 minutes longer.

Svitolina paid the price for missing six break points in the first set and faded rapidly in the second in the face of a performance filled with the confidence of a player poised to join Margaret Court on 24 grand slam titles.

The 6-3 6-1 victory secured her place in a 33rd grand slam final, as she tied Chris Evert for the most US Open match wins with her 101st triumph at Flushing Meadows.

Bianca Andreescu or Belinda Bencic will stand between Williams and another piece of history in a career that will surely go down as the greatest in the history of tennis.

Standing at the top

Serena Williams reaches her 10th US Open women’s singles final, the most in the Open Era. pic.twitter.com/sxy6ryqRHq

It appeared as if Williams was set for a testing encounter as Svitolina immediately moved into position to earn a break of serve. However, three break points went begging as the Ukrainian, playing in her second successive grand slam semi-final, sent down errors in the key moments.

Williams did not make the same mistake and a backhand return winner secured a break for a 2-0 advantage. A missed backhand from Williams gave Svitolina her first game of the match but history soon repeated itself as the fifth seed went 40-0 up on the American’s serve, only to let each of those break points slip.

There would be no further opportunities for Svitolina as Williams ruthlessly punished her profligacy, wrapping up the set with an unreturnable serve before quickly moving a break up in the second.

Svitolina went long on the forehand to give Williams a 2-1 lead and she displayed outstanding touch at the net to make it 4-1 with the double break.

Worn down in just over an hour, there was never any hope of a Svitolina comeback and Williams’ 33rd winner of the match ensured the 37-year-old will have another shot at the record she has chased for so long.