A win over Petra Martic for Serena Williams was marked by her turning her ankle in the second set, though she moved to calm the concern. 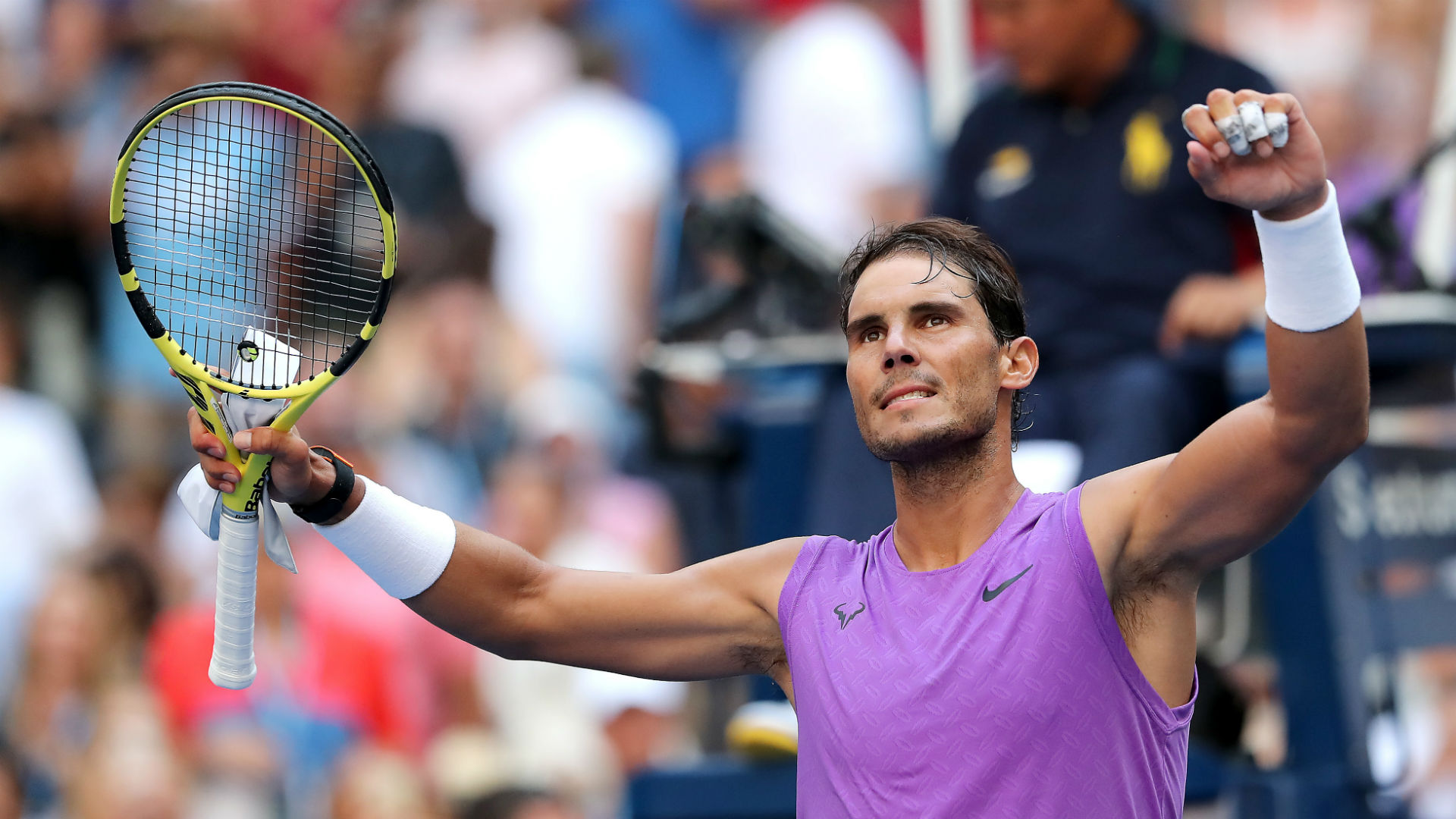 Serena Williams and her coach Patrick Mouratoglou moved to allay fears over her right ankle after she turned it during her US Open win over Petra Martic.

Williams moved into the last eight, where she will face Wang Qiang, with a 6-3 6-4 defeat of the 22nd seed at Arthur Ashe Stadium.

Though she won in relatively comfortable fashion, there was significant concern in the second set as Williams called for the trainer after rolling her ankle when going to the net for a volley.

Asked how she felt in a post-match media conference, Williams replied: “Ankle, I usually know if it’s horrible early on. I mean, I had a really bad ankle sprain in January.

“I was like, instantly, ‘No, this can’t happen. I’m finally healthy’.

Mouratoglou echoed Williams’ assessment of the injury, though he also indicated they will have to wait to have a full understanding of her condition.

He said: “There is the video, but what is more important is how she feels and how the ankle looks.

“The ankle looks okay. She doesn’t feel much pain. It’s acceptable. And we will know tomorrow when it’s going to be cold.”

Williams did not call for the trainer when she injured her ankle in the final set of her Australian Open loss to Karolina Pliskova and was quizzed on whether that influenced a more cautious approach this time around.

“I definitely wanted to have a better plan. I probably should have seen a trainer in Australia,” she added.

“I definitely thought about that, because I was, like I said, the first thing was I’m finally healthy. The last thing I want is to have another bad ankle sprain.

“So I just wanted to get some compression on it and tape it even stronger and that way I can at least try to finish the match.”