US Open 2019: Serena thrashes Sharapova in opening round

Serena Williams needed just 59 minutes to thrash Maria Sharapova at the US Open. 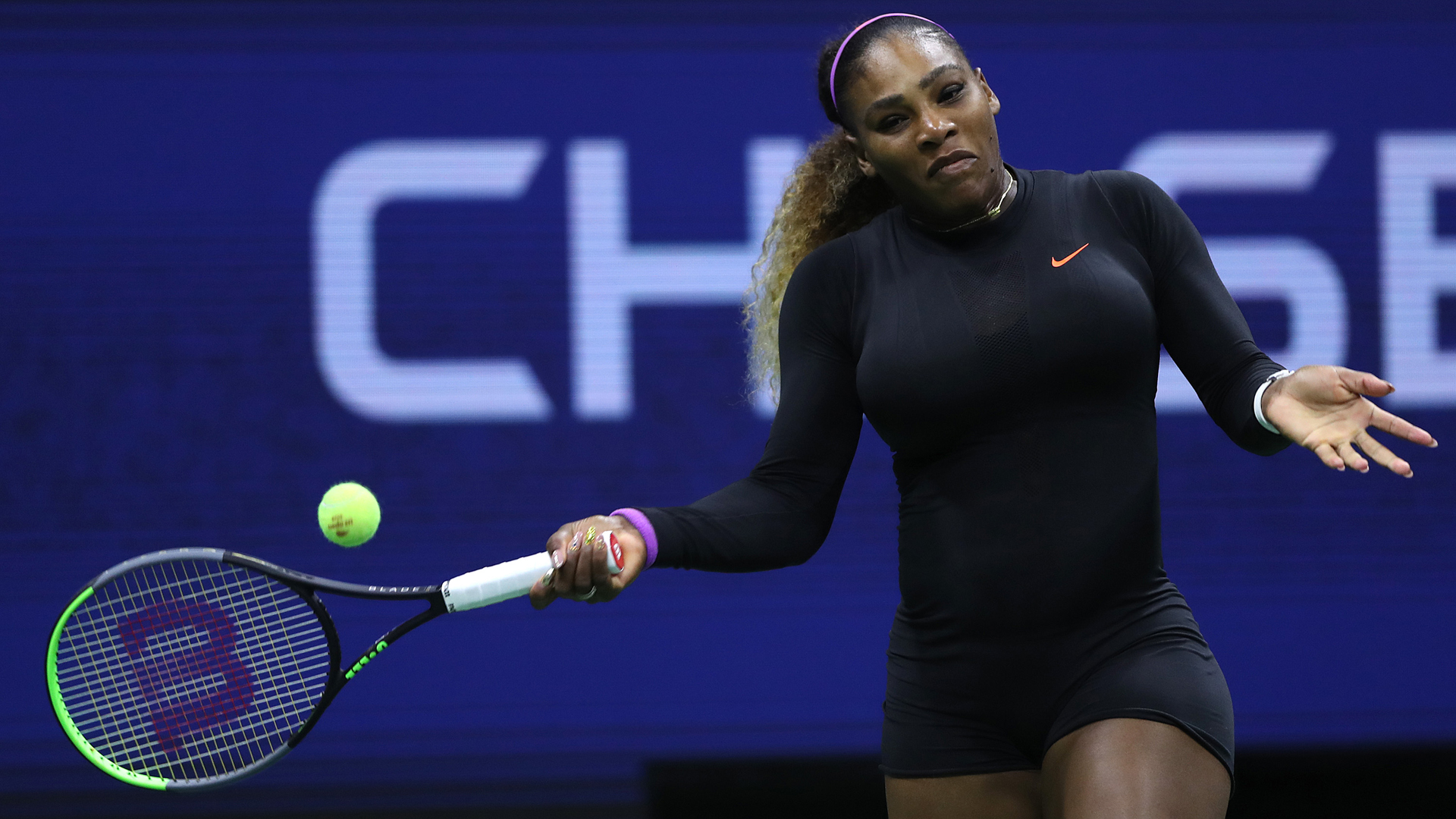 Serena Williams produced an impressive performance to crush Maria Sharapova in the US Open first round on Monday.

The American star made it 19 straight wins over Sharapova with a 6-1 6-1 thrashing at Arthur Ashe Stadium.

Williams, back at the US Open after her meltdown during her loss to Naomi Osaka in last year’s final, was in incredible form, winning in just 59 minutes in New York.

The 37-year-old – looking to equal Margaret Court’s record of 24 grand slams – showcased her usual power, but made few mistakes in what was a dominant display.

After a high-quality and intense start, Williams – showing no signs of the back injury that saw her retire during the Rogers Cup final – landed the first blow, breaking in the fourth game when Sharapova sent a backhand into the net.

Williams looked in superb form and another backhand error from Sharapova saw her race into a 5-1 lead on the way to taking the opening set.

Sharapova had few answers to Williams’ power and precision, the latter powering through in style.

Williams, the eighth seed, will face American Caty McNally in the second round.