US Open 2019: So close, yet so far for Serena – Williams’ grand slam final troubles continue

After losing 6-3 7-5 to Bianca Andreescu at the US Open, Serena Williams has now been defeated in her last four grand slam finals. 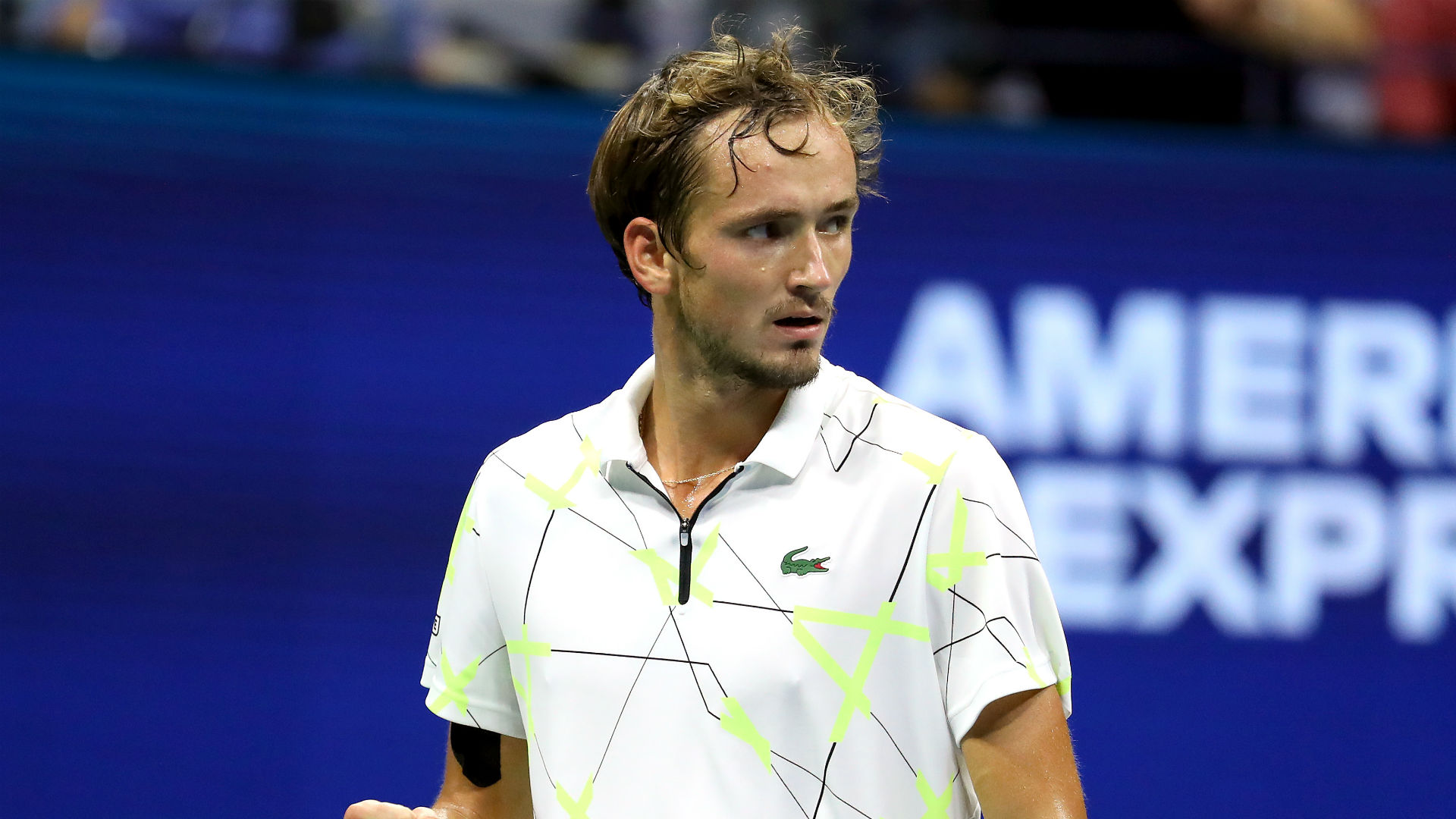 Serena Williams’ quest for a 24th grand slam title continues after she succumbed to an inspired performance by teenage sensation Bianca Andreescu in the US Open final.

The 19-year-old Canadian capped an extraordinary rise in 2019 by clinching the final slam of the season at Flushing Meadows with a 6-3 7-5 victory, maintaining her incredible run of having never lost to a top-10 player.

While it was Andreescu this time around, it was Naomi Osaka who beat Williams at Arthur Ashe Stadium in 2018, with the 37-year-old having been stuck on 23 victories – one shy of Margaret Court’s record – since January 2017.

For a spell in a dramatic second set, it looked as though Williams had the upper hand, but Andreescu held firm to condemn her opponent to a fourth successive grand slam final defeat.

KERBER PROVES TOO MUCH AT WIMBLEDON

Williams was around eight weeks pregnant when she won the Australian Open against her sister Venus in January 2017 and, after pulling out of the Indian Wells and Miami Opens, the then world number one confirmed she was expecting her first child.

She returned to tennis in 2018, making her grand slam comeback at Roland Garros. However, it was at Wimbledon that Williams got back into her grand slam stride, until she met Angelique Kerber, who was in no mood to give up on a chance to clinch a maiden Wimbledon crown and won 6-3 6-3.

“To all the moms out there, I was playing for you today. And I tried,” said an emotional Williams, just 10 months after giving birth.

Osaka’s sensational triumph should have been the main story from the 2018 US Open final, but unfortunately Williams stole the headlines for the wrong reasons.

Williams’ tournament ended in controversy, as she received a game penalty in the second set after she had reacted badly to a code violation issued by the chair umpire Carlos Ramos.

She demanded an apology from Ramos, who Williams accused of being a “liar” and a “thief” after she received a further two violations for smashing her racket and abusing the umpire.

After a quarter-final defeat in Melbourne and a round-of-32 exit in Paris, Williams returned to grand slam contention as she charged to the final at Wimbledon earlier this year.
But former world number one Simona Halep put in one of the best – if not the best – performances of her career to brush her opponent aside 6-2 6-2, taking just 56 minutes to do so.
“I don’t think it’s a surprise for anyone to play great against me,” Williams said. “When someone plays lights out, there’s really not much you can do. You just have to understand that that was their day today.”

Congratulations @Bandreescu_ on an amazing performance and your first grand slam!

Romania is very proud of you

NO FAIRYTALE IN NEW YORK

A chance at Flushing Meadows redemption came in Saturday’s final. Osaka had been reduced to tears at the end of the 2018 final, in part it seemed due to the partisan crowd in Williams’ favour that day, with the youngster apologising for beating the fan favourite.

However, despite equally vociferous support at Arthur Ashe, Williams could not muster enough to beat the exceptional Andreescu.

A stunning recovery seemed on when Williams fought back from 5-1 down to draw level in the second set, but Andreescu – who was not born when Williams won the 1999 title – regained her composure to seal a memorable victory on her major final debut.