Roger Federer and Rafael Nadal’s influence on the ATP player council has been welcomed by fellow great Novak Djokovic. 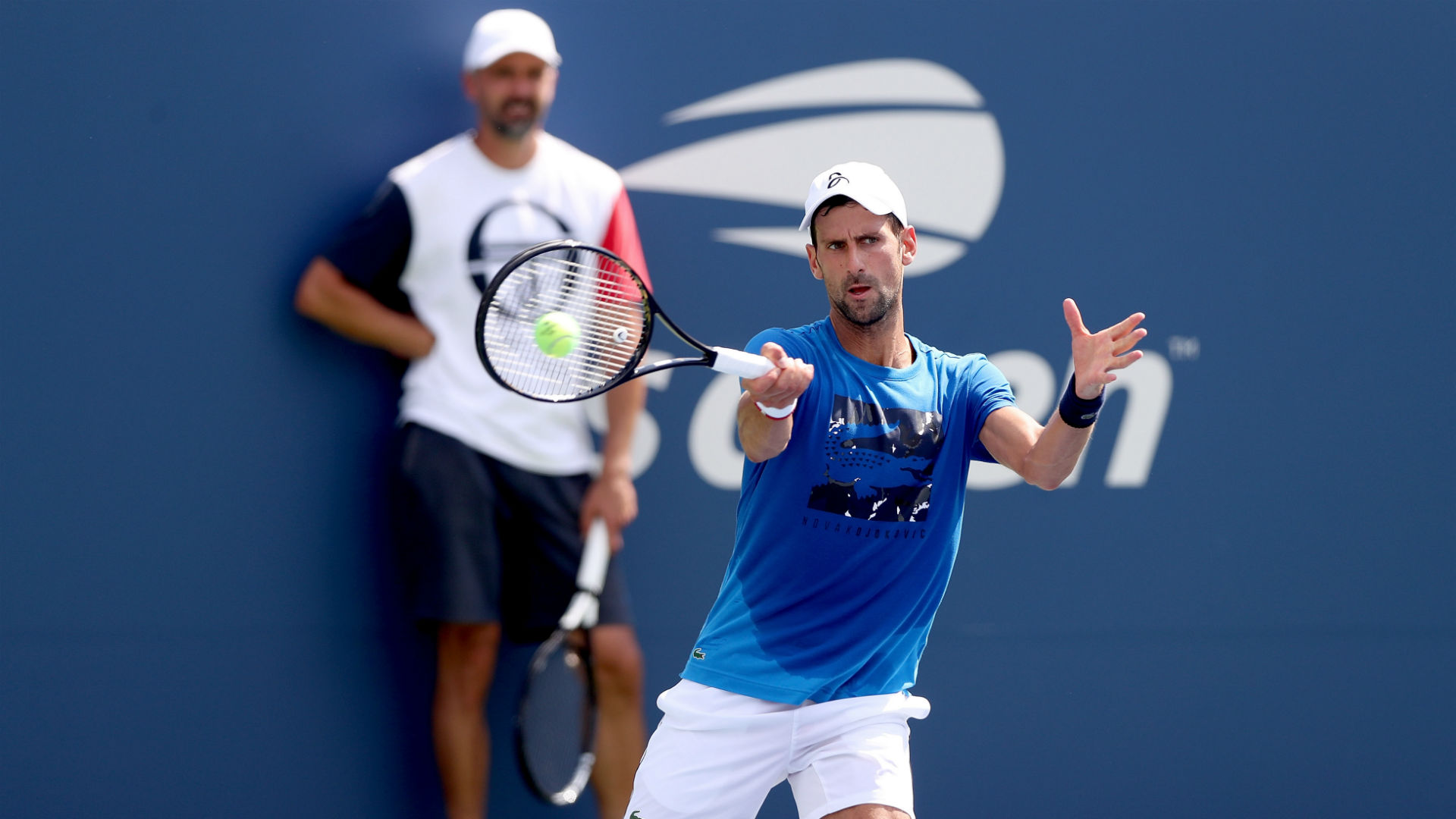 Novak Djokovic says Roger Federer and Rafael Nadal have made a “great impact” since rejoining the ATP player council and welcomed a shorter meeting with the legendary duo in New York on Friday.

Federer and Nadal returned to the council this month in what has been a turbulent year politically on the men’s tour.

Djokovic revealed in June that he considered joining a mass player council exodus because the governance structure is so inefficient and he feels seven-hour meetings are “unacceptable”.

The world number one and head of the council has welcomed Federer and Nadal’s decision to step up after they held talks ahead of the US Open.

Djokovic said at Flushing Meadows: “The impact is already great because they are the legends of our sport and two big names joining the council.

“There’s already been a big impact on the rest of the players in the council, of course the larger group of tennis players in general, knowing that these two guys are willing to contribute, to come in to help out, to support, to participate in discussions and some decision-making.

“It was interesting. It has never happened that you have one, two, and three of the world in [a] council group that is [a] group of 10 players. So, all I hear from other players is positive comments about it.

“And it went well. They were very engaged. So, I’m looking forward to working with them.”

Moving to the beat…

Asked if it was not another seven-hour meeting, he added: “It wasn’t and actually, that’s why it was very surprising, to be honest.

“Because the last two before last night, the last two meetings we had were six and seven hours. And this [on Friday] was two, two hours 15 minutes. Because it was well prepared prior to the meeting, and we still didn’t go through a full agenda. Of course, that’s what happens most of the time.

“It’s good that we at least are doing also work prior to sitting down so we could have a more efficient meeting.”