UTS2: Weekend 1 Order of play: Dimitrov, Verdasco out to impress

UTS2 begins this weekend with four mouthwatering matches in the men’s event on each day, including the debuts of Grigor Dimitrov and Fernando Verdasco, who join six of the stars from UTS1. 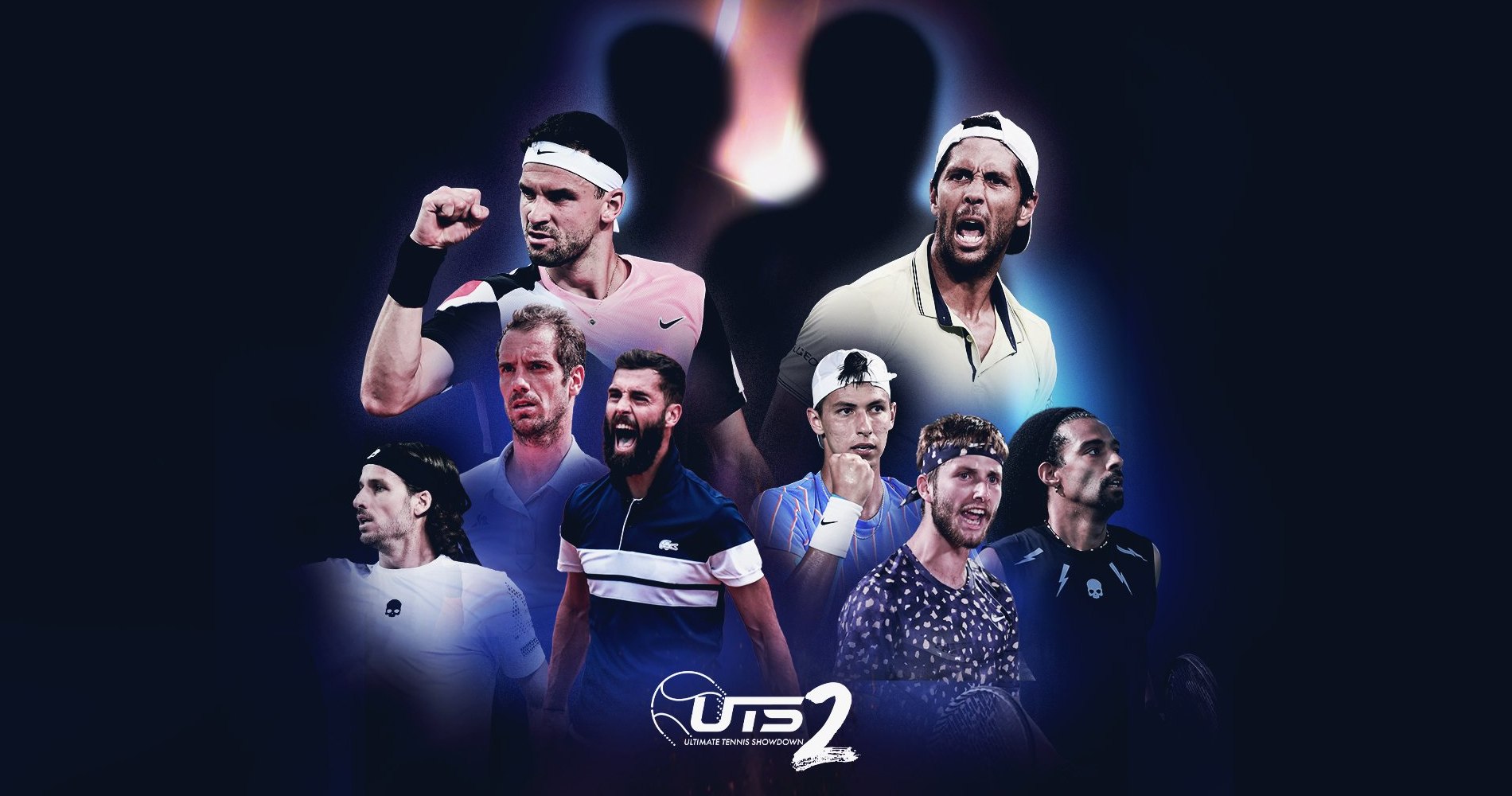 Dimitrov and Verdasco will be hoping to hit the ground running when they begin their campaigns on Saturday against players who are now well-used to the revolutionary format. With the eight men split into two groups of four, Bulgarian Dimitrov, who has been as high as No 3 in the world, faces a baptism of fire against Richard Gasquet, “The Virtuoso”, who performed so brilliantly in UTS1, reaching the semi-finals and only missing out on a place in the final in sudden death. 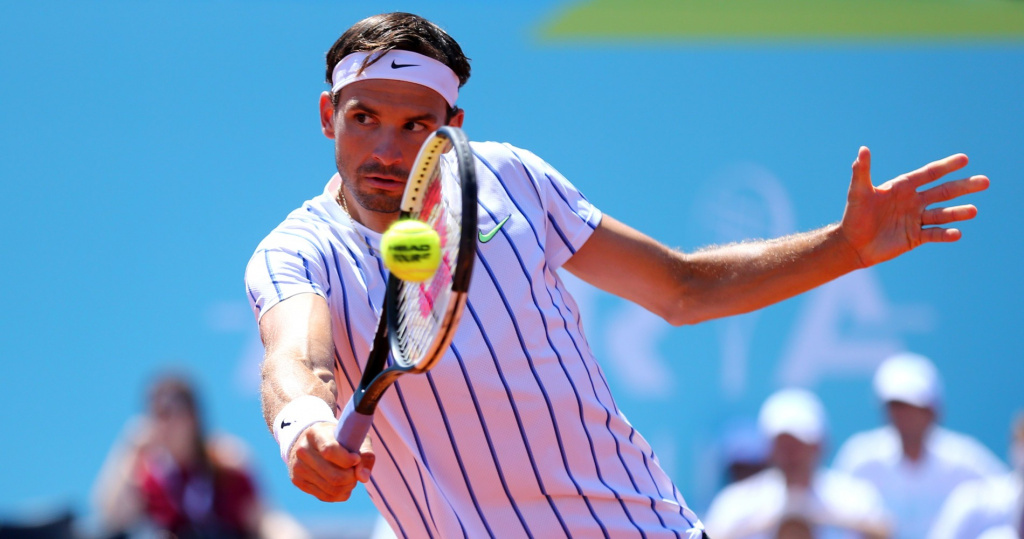 The left-handed Verdasco, best-ranked No 7 during his career, faces the unpredictable and hugely talented Corentin Moutet, “The Tornado), whose drop shots and touch will ask plenty of questions of the Spaniard in the last match of the night session. 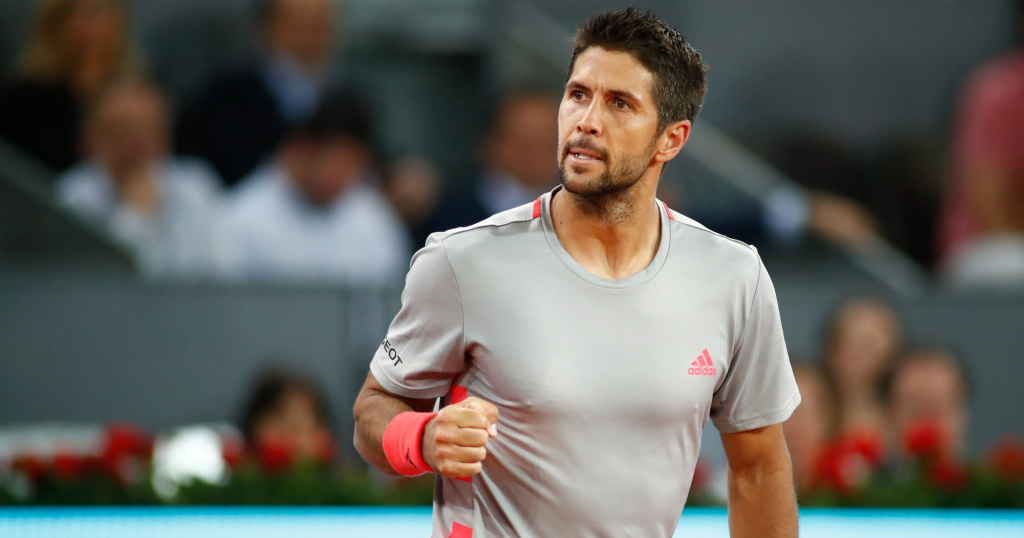 Feliciano Lopez, “El Torero”, will kick things off against Alexei Popyrin, “The Sniper” in the 6pm slot, a chance to get some revenge on the Australian, who won their UTS1 encounter 3-1. The remaining three matches take place in the evening session, with Dimitrov and Gasquet followed by a contest between two of the best showmen in the sport, Benoit Paire, “The Rebel” and Dustin Brown, “The Artist”. Paire won 3-1 when they met in UTS1; can Brown turn the tables? Moutet and Verdasco will then wrap things up for day 1.

Moutet will have the quickest turnaround of the lot for day two when he goes up against Brown, having breezed through their UTS1 clash 4-0. Dimitrov and Lopez will then go head to head (Dimitrov leads 4-2 in their six meetings on Tour), before Gasquet meets Popyrin, having won 3-1 in their UTS1 battle. Paire and Verdasco will then close the first weekend of UTS2.

While Dimitrov and Verdasco will have to quickly learn the unique rules of UTS, including the 10-minute quarters, UTS cards and sudden death, all the players will need to get to grips with two new rules, which have been introduced for UTS2.

Unlike in UTS1, when players would pick two UTS cards and stick with them throughout a match, they will now have to change one of their two cards at the beginning of each quarter. The coach of each player will decide which card to change, and once they’ve got rid of one card, they cannot reintroduce that particular card for the rest of the match.

In addition, UTS2 will see the introduction of the no-let rule. If the serve touches the net and lands in the service box, the point will be played. This will further speed up the already-fast matches!

Order of play: (all times local):