Venus falls to Muchova in US Open first round

Venus Williams is out after just one match at the US Open. Karolina Muchova defeated the 40-year-old in two competitive sets. 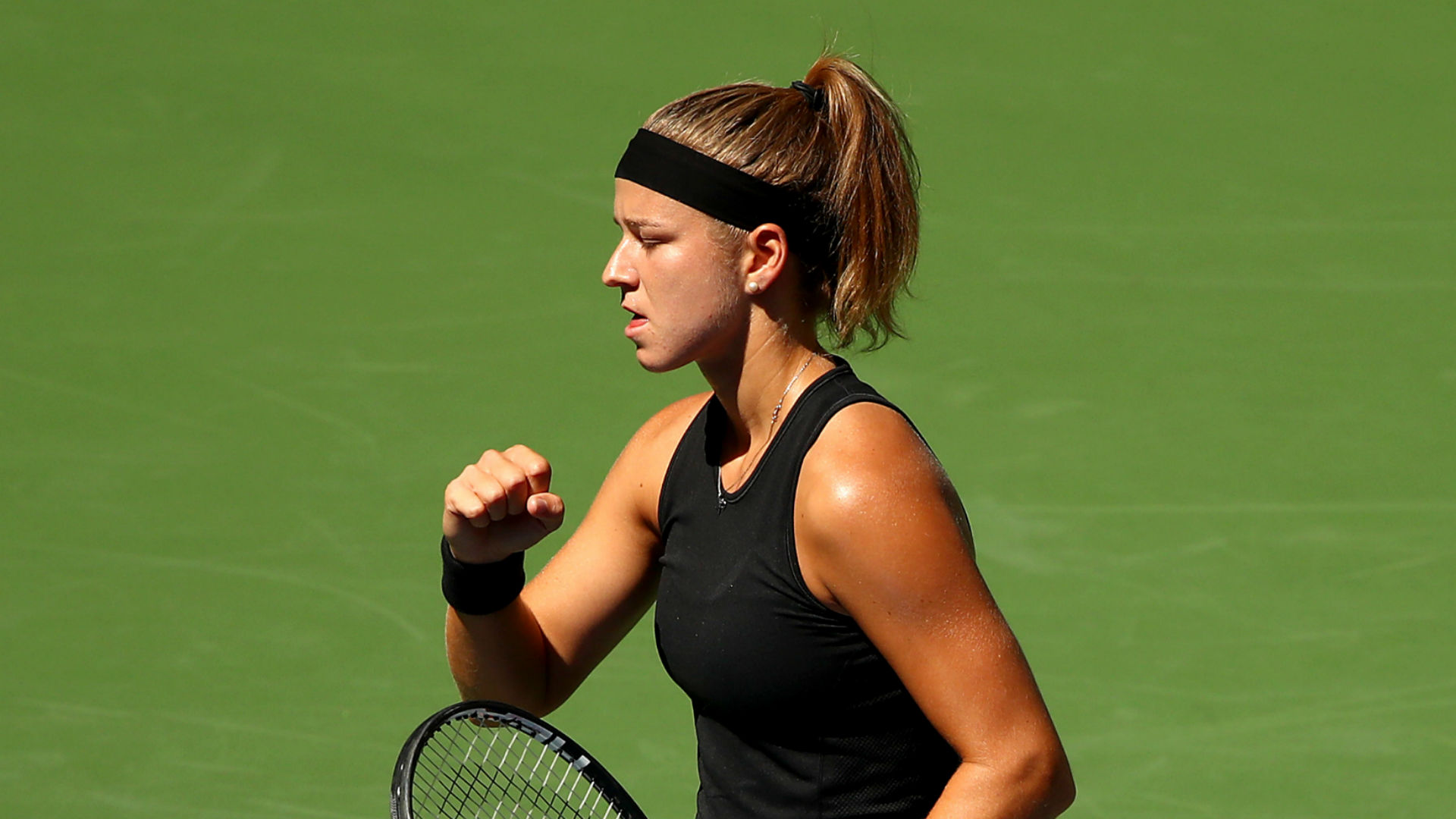 As an unseeded floater at the 2020 US Open, Venus Williams was always going to be at the mercy of the draw. Her draw did not turn out to be a good one, either.

Sure, getting someone like her sister, Serena, or Naomi Osaka would have been even worse. But No. 20 seed Karolina Muchova still qualifies as a difficult draw. And the Czech was too tough difficult of a test for Venus on Tuesday night. After one hour and 49 minutes of play in Arthur Ashe Stadium, Muchova scored a 6-3, 7-5 victory.

The 2019 Wimbledon quarterfinalist struck eight aces compared to her opponent’s one and she converted five of 15 break-point opportunities. Muchova also finished with more winners (27) than errors (22), which is especially impressive given that Arthur Ashe Stadium is playing much slower than the outer courts.

As good as Venus has been throughout her illustrious career, for someone who made her debut at the tournament back in 1997 it is nothing short of incredible that this marks the first time ever she has lost in the opening round.

“To be honest, I’m really happy with my game,” the two-time US Open champion said. “I don’t think I played badly tonight. Just needed to start faster than what I did. I’m pretty happy with how I played. She just played a little better.”

22 years, yet some things don’t change.

She should be sleeping 😉 we have a practice at 8am tomorrow… https://t.co/MiPTGYY4MU