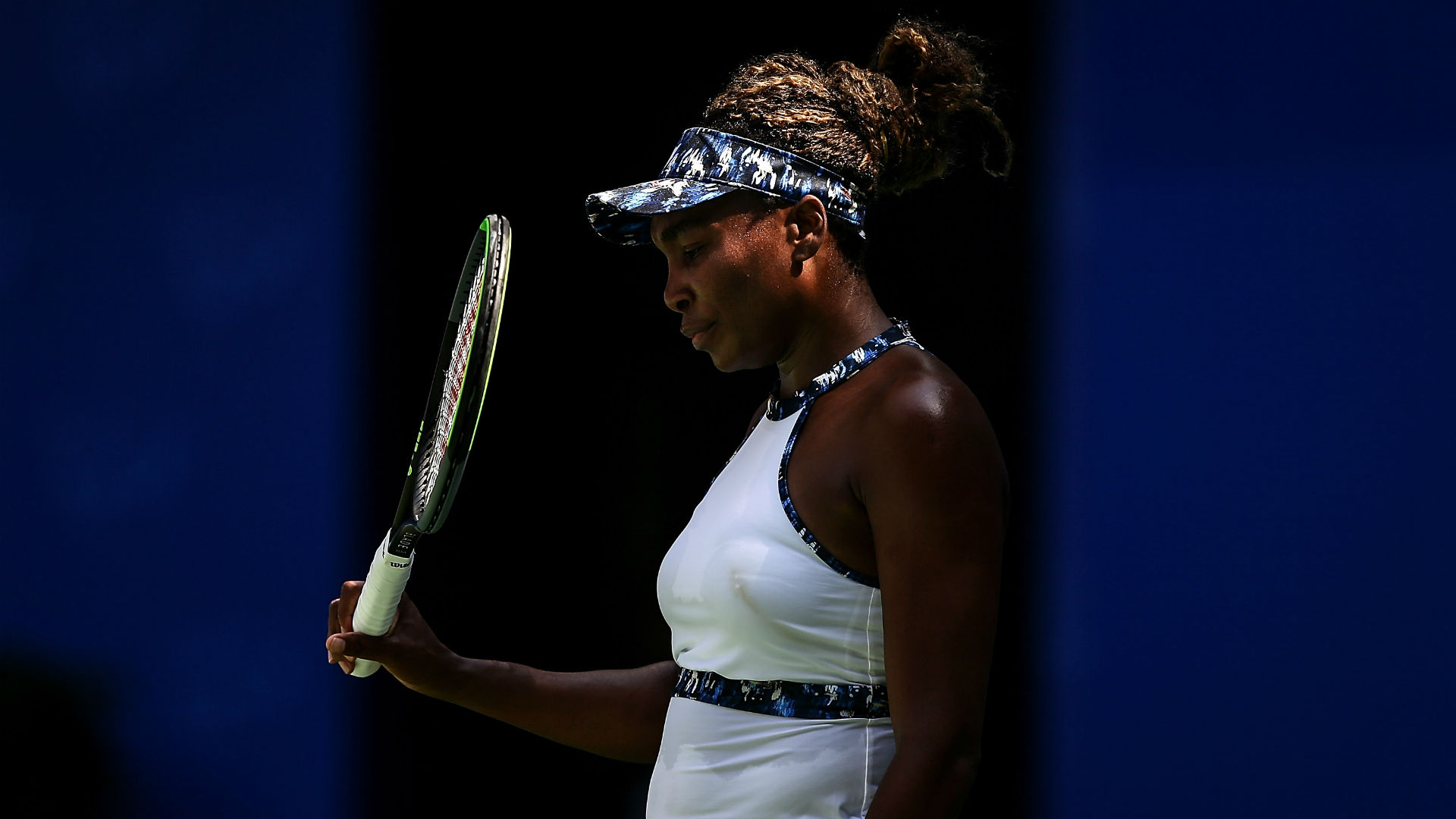 Venus Williams fell at the first hurdle in the Wuhan Open as she went down 5-7 6-7 (5-7) to compatriot Danielle Collins.

Williams entered the competition as a wildcard but, despite breaking twice in the opener, lost her own serve on three occasions as Collins took the first of three set points to go ahead.

Two concessions of serve followed for Williams as Collins raced into a five-game lead in set two, but the 39-year-old rallied to survive two match points and force a tie break.

The 21-year-old split with long-time coach Dmitry Tursunov after her US Open exit and lost to Petra Martic in the quarter-finals of the Zhengzhou Open last week.

Sloane Stephens ended the hopes of home favourite Zhang Shuai, coming from 4-2 down in the first set to win it 7-5.

Momentum swung between Stephens and Shuai in set two, but the American came out with a 7-5 6-4 win when she converted a fourth match point.

World number one Ashleigh Barty received a bye for round one, with the Australian to play against former world number two Caroline Garcia after her straight sets win over Daria Kasatkina.

Wimbledon champion Simona Halep, meanwhile, will go up against Barbora Strycova, who dispatched Xiyu Wang in 6-4 6-2.