Verdasco stunned, Cuevas through in Cordoba

After a solid start to 2020, Fernando Verdasco suffered a surprise loss in the Cordoba Open first round. 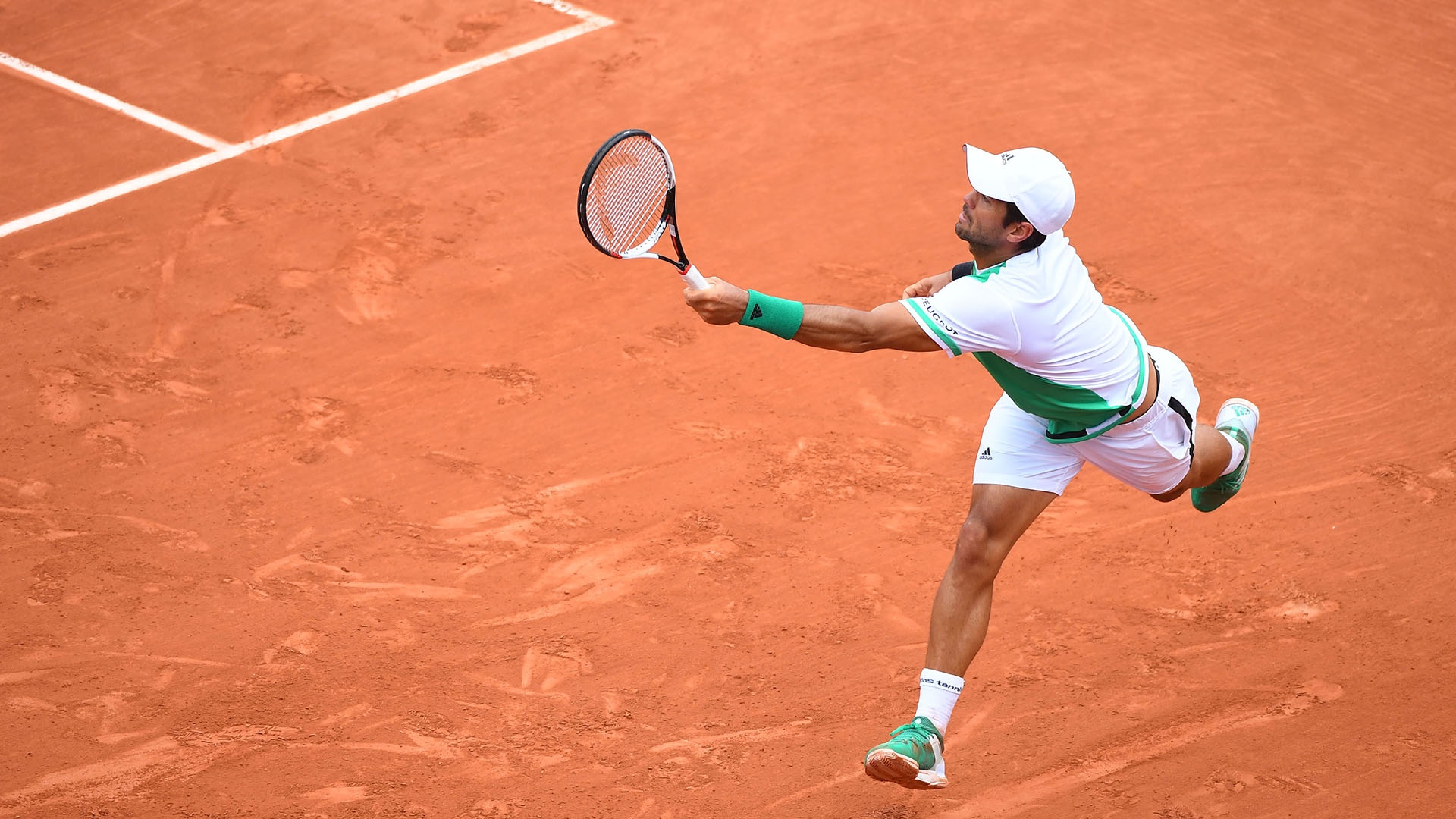 Fernando Verdasco fell to a shock first-round loss at the Cordoba Open, while fellow seed Pablo Cuevas advanced on Monday.

Verdasco, the seventh seed at the ATP 250 event played on clay, was beaten by qualifier Carlos Taberner 4-6 6-1 6-4 in Argentina.

In a clash between two Spaniards, Taberner – at 198 ranked 149 places below Verdasco – won three of the final four games.

Verdasco had made the quarter-finals in Doha and third round at the Australian Open to begin 2020, but the 36-year-old bowed out in his opener.