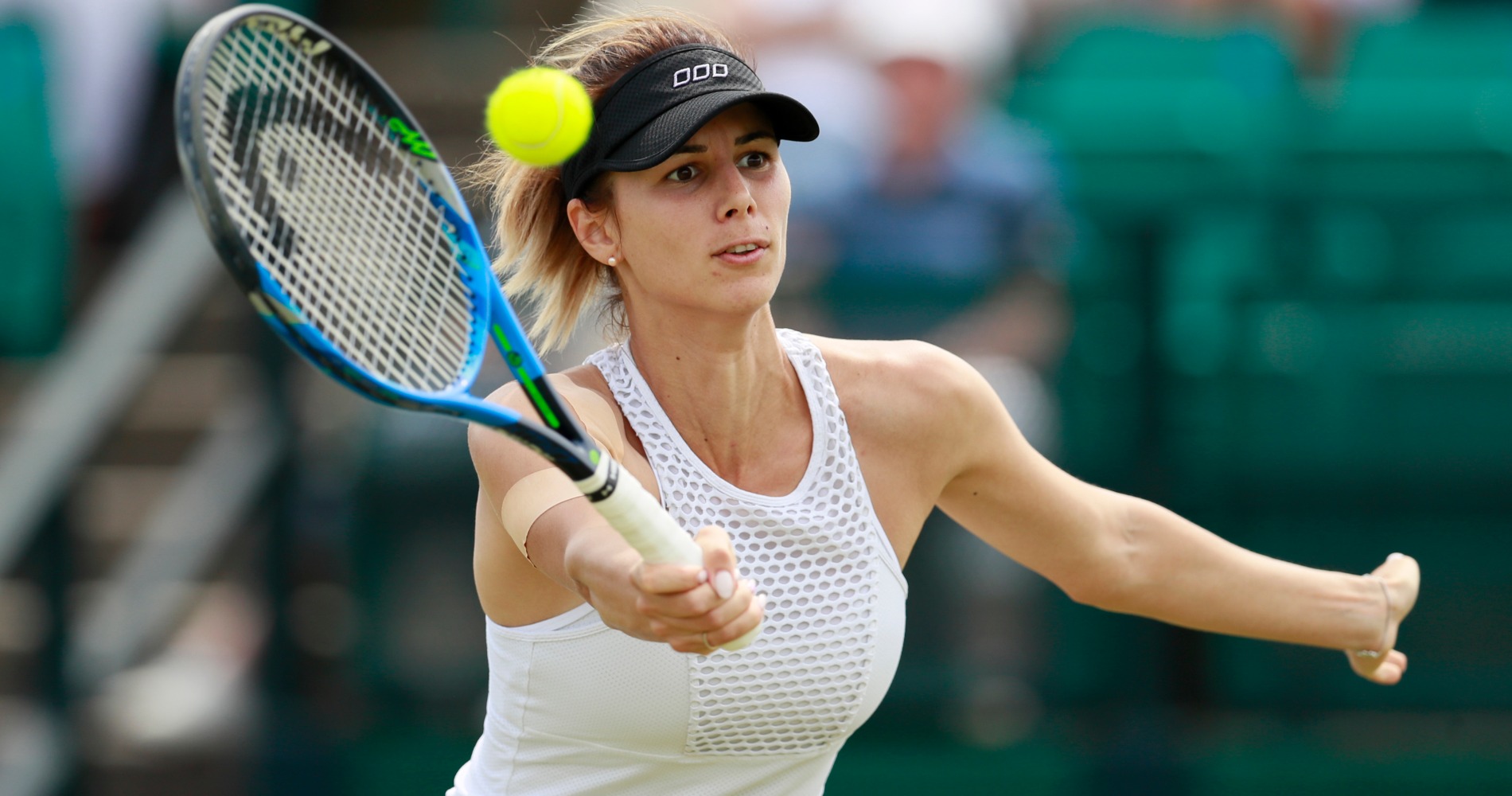 The field for the Australian Open was completed on Wednesday with 16 men and 16 women securing their places in the main draw for the opening Grand Slam of the year, which begins at Melbourne Park on Feb 8. And though Carlos Alcaraz and Clara Burel led the way for the youth, it was the performances of three veterans, Bernard Tomic, Svetana Pironkovic and Sara Errani which really caught the eye.

Tomic hasn’t played a Grand Slam since Wimbledon 2019 and he’s slipped down to No 228 in the rankings as his interest in and dedication to the sport has waned over the past couple of years. A Wimbledon quarter-finalist at the age of 16 in 2011, Tomic will be back in the main draw of the Australian Open after a hard-earned 6-4, 5-7, 7-6 (10-7) win over his fellow Aussie JP Smith in Doha on Wednesday.

Having saved a match point in his second-round match, Tomic went the distance again but held his nerve in the deciding tiebreak to take it 10-7 and join the other 15 qualifiers for the main draw. 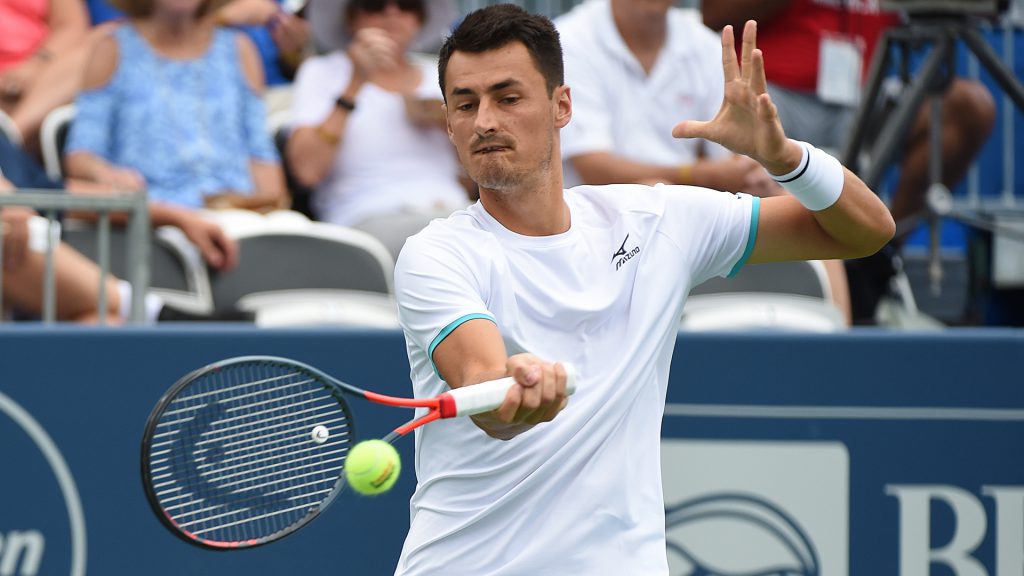 Pironkova into the main draw

Tsvetana Pironkova was the story of the US Open, making her comeback after three years out including the birth of her first child, and going all the way to the quarter-finals, where only Serena Williams stopped her from going further.

The 33-year-old Bulgarian, a former semi-finalist at Wimbledon, reached the third round at Roland-Garros and picked up where she left off, beating Margarita Gasparyan of Spain 6-3, 7-5 in Dubai too book her spot in the Melbourne main draw.

“Now that I think about it, I actually played only Grand Slams since I returned, so three in a row,” Pironkova told the Australian Open’s website. “That’s extra motivation for me, because I really love the Grand Slam tournaments and I am so happy to be here. “I have a lot of things to work on in my game still; it’s the first matches for the season. But I’m really happy that I was able to fight through all the matches. Today, also, mentally, was kind of tricky.”

Former world No 5 Errani has won three main draw matches at Grand Slams in the past five years, a far cry from the days when she was reaching Grand Slam finals, as she did at Roland-Garros in 2012. But the 33-year-old Italian is still grinding it out and she joined Pironkova in the main draw after ending the hopes of Croatia’s Ana Konjuh 3-6, 6-2, 6-4. “I’m really happy to have won this match and to go to Australia. It’s a dream for me,” she said.

The comebacks continued with Rebecca Marino, back on Tour after quitting because of problems including depression, beat Maryna Zanevska of Belgium 6-4, 7-6(9). The Canadian will be playing in a slam for the first time since 2013.

An awful lot is expected of Carlos Alcaraz and so far the 17-year-old Spaniard shows no signs of feeling any pressure. The teenager, already ranked No 141, crushed second seed Hugo Dellien to reach Melbourne, where he’ll be playing in the main draw of a slam for the first time.

“Well I’m really happy,” he said. “Very happy to be able to play my first Grand Slam main draw. So I felt that it’s good to do that. I’m trying very hard to be here,” he said. “During the day I felt a little bit nervous. But when I entered today to the court, I tried to relax the body, relax the arms. And thought that I played my game. That’s all. And try to be calm.”

France’s Clara Burel, a former junior world No 1, cruised to a 6-4, 6-3 win over Maria Camila Osorio Serrano of Colombia. And 20-year-old Kaja Juvan, the top seed in qualifying, also secured herself a Melbourne spot with a 6-1, 6-2 win over Rebecca Sramkova of Slovenia.

Everything I think (is clicking),” laughed the teenager, who is projected to rise to a career-high ranking of No.209 after her AO qualifying result. “I’m really excited,” she said. “I’m just really happy to be able to go to Australia this year. It wasn’t easy, but I’m really happy.”

And Francesca Jones of Great Britain, a 20-year-old who was born with just three fingers on each hand, earned herself a first main draw spot at a slam with a 6-0, 6-1 win over Jia-Jing Lu of China.