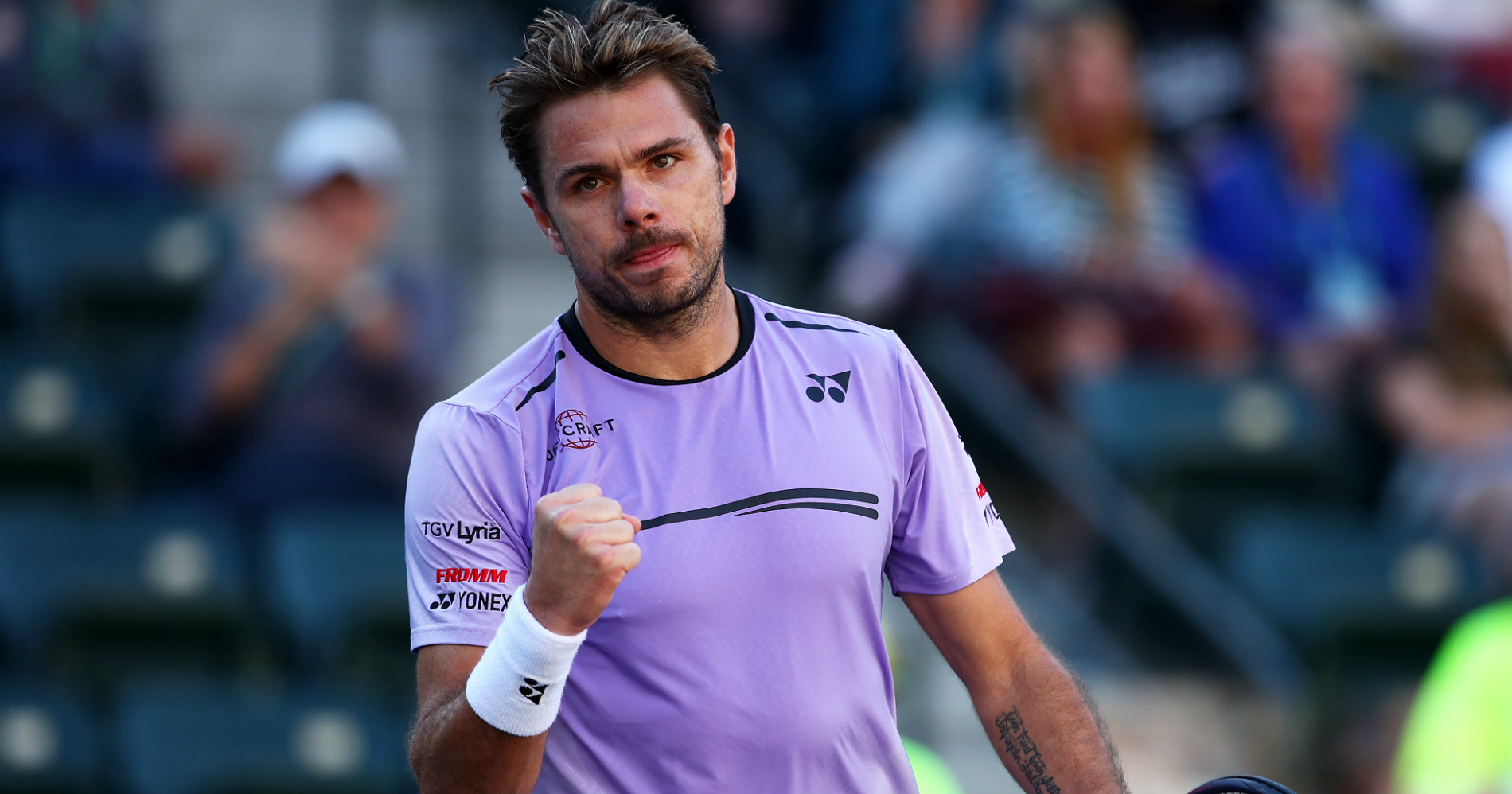 Stan Wawrinka had no trouble progressing to the second round of the Rogers Cup, while Canadian duo Milos Raonic and Denis Shapovalov gave locals plenty to cheer about.

Three-time grand slam champion Wawrinka outclassed Grigor Dimitrov in straight sets on day one of the ATP 1000 event in Montreal.

‘STAN THE MAN’ TOO GOOD FOR GRIGOR

Swiss veteran Wawrinka showed no signs of rust as he made light work of Dimitrov 6-4 6-4.

Playing for the first time since his second-round exit at Wimbledon, the 34-year-old hit 12 aces and won 86 per cent of his first-serve points.

“It was a great match. I’m really happy. It’s always difficult to play against Grigor, but I think I served really well. I was aggressive on the court. I’m happy with the match and with the atmosphere. It’s always amazing to come back to Montreal,” Wawrinka said. “I did a lot of practice, I put in a lot of hard work to be at a great level… I’m happy with where I am right now.”

Next up for Wawrinka is sixth seed Karen Khachanov.

It was a good day for Canadian pair Raonic and Shapovalov, who both moved through to the second round.

Raising the ROOF @denis_shapo seals the opening round win, and the Canadian fans can’t get enough! pic.twitter.com/Gy5mjNExBd

Raonic – the 17th seed – will face either Felix Auger-Aliassime or Vasek Pospisil for a spot in the third round as Shapovalov prepares to meet world number four Dominic Thiem.

TSONGA FALLS IN FIRST ROUND

Tsonga’s time in Montreal was brief after the 2014 champion lost 6-2 6-2 to German Jan-Lennard Struff.

The Frenchman was broken four times as he bowed out of the tournament at the first hurdle.

Cameron Norrie rallied past Marton Fucsovics 5-7 6-2 6-3 to set up a showdown with third seed and 2017 winner Alexander Zverev.